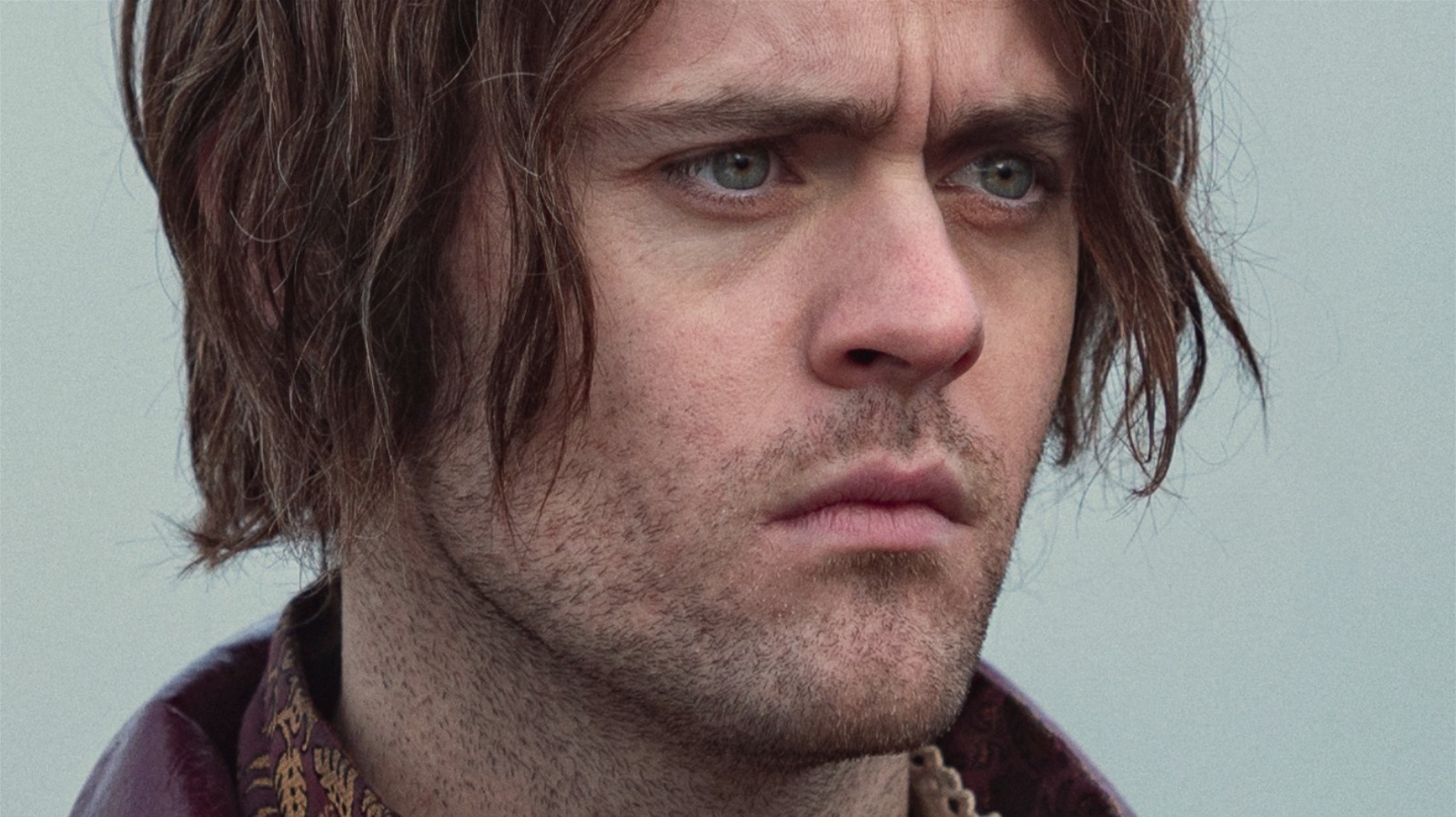 With so many of Geralt’s adventures presented in so many different mediums, it can be difficult for a single story to stand out. But according to fans on Reddit, The Witcher 3: Wild Hunt’s plot centered around the Bloody Baron and the Crones of Crookback Bog could be a clear winner.

You’d be hard-pressed to find a story arc with more bittersweet moments and poignancy than the tale of the Bloody Baron, his estranged daughter, his mentally ill wife, and the unborn child turned into an undead monster known as the Botch. Like all of The Witcher’s best stories, The Baron’s story takes a cold, hard, and penetrating look at where the lines between good and evil, right and wrong, and even love and hate are drawn—and redrawn.

At every point in the long, emotionally rich saga where the player feels they have a firm patch of moral ground to stand on, the game’s authors unleash a landslide of uneasiness, doubt, and death. At the end of Geralt’s encounters with the Baron and his family, the players’ choices can lead to the death of an entire town, a group of innocent orphans, the Baron’s wife, the Baron’s unborn child, and the Baron himself. There is also the looming threat of unleashing an ancient evil deity back into the world. It’s impossible to prevent all of this, and this puts players in a challenging – but unforgettable – position.