13 Facts About The Starz Hit Worth More Than Stolen Treasure 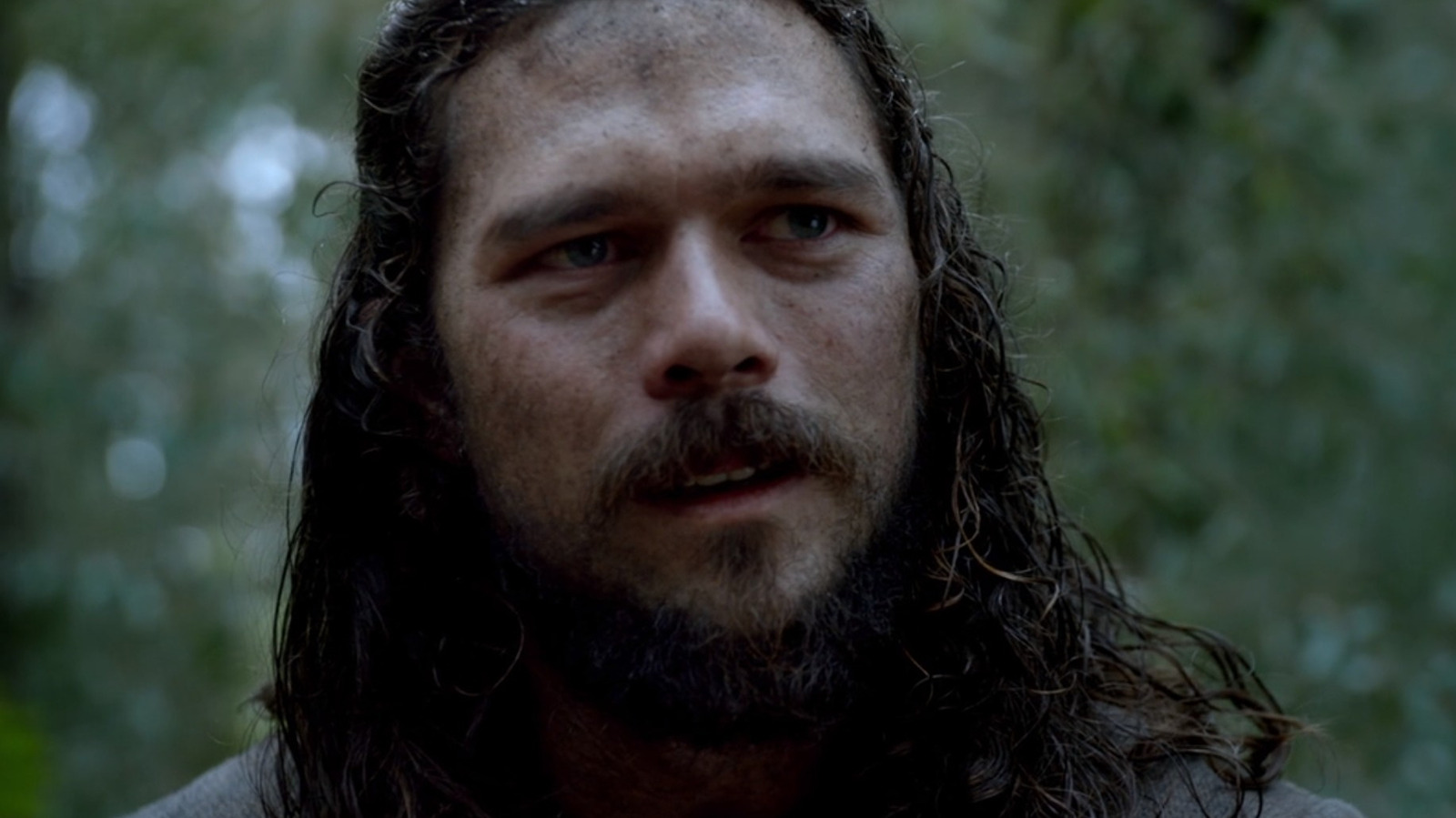 From Charles Vane, Edward Teach and Jack Rackham to Captain Flint, Long John Silver and Billy Bones, Black Sails has all sorts of characters based either on historical figures or from the famous fictional story Treasure Island. As a result, both the show’s writers and the actors who portrayed these popular characters had to work with what was already known about them. At the same time, there was a lot of creative freedom.

A slightly insignificant but intriguing aspect of another of these real-life characters on the show, Anne Bonny, was dreamed up by actress Clara Paget. In a 2016 interview with Den of Geek, when asked what she contributed to the role, the actress replied, “I suppose the hat. That came naturally. I tried on this hat and then almost jokingly pulled it down, like an old-school western. Then she became what she is hiding behind that hat. It really works for the character because, like I said, it shows that vulnerable side while also being a badass through one side or the other. Like schizophrenic, bipolar.”