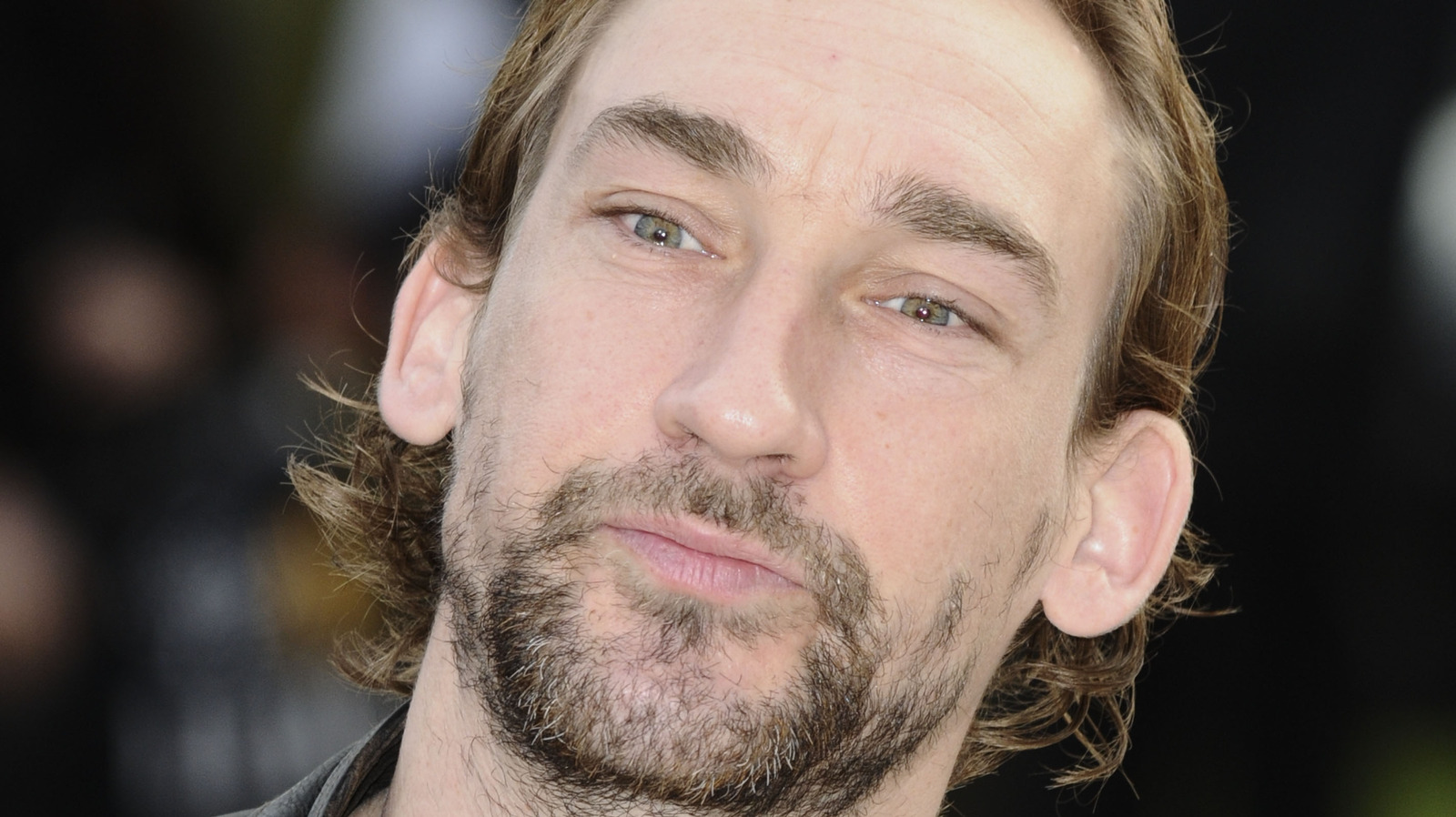 Game of Thrones fans will recognize Joseph Mawle as the actor who played Benjen Stark in seasons 1, 6 and 7. Benjen, the youngest of Eddard Stark and his siblings, inspires Jon Snow (Kit Harington) to join the Night’s Watch right at the start of the series. The pair leave Winterfell for the Wall, but Benjen soon goes missing on a long-range mission and doesn’t reappear until Season 6.

Benjen, presumed dead, returns in season 6 as Coldhands, a zombie-like character revived by the Children of the Forest, and helps Bran Stark (Isaac Hempstead-Wright) and Meera Reed (Ellie Kendrick) escape from the Night King’s army and escort them back to Black Castle. In season seven’s “Beyond the Wall,” Benjen returns once more to save Jon Snow from the Army of the Dead, sacrificing himself in the process.

In addition to Game of Thrones, Mawle has appeared as Detective Jedediah Shine on Ripper Street, Jesus Christ on The Passion, Firebrace on Birdsong, and Odysseus on Troy: Fall of a City. Mawle also starred in Season 1 of Amazon Prime’s The Lord of the Rings: The Rings of Power as Adar, who was revealed to be the father of the Orcs. The British actor will not be reprising his role as Adar for Season 2. Instead, “Peaky Blinders” actor Sam Hazeldine will play the dark elf (via Entertainment Weekly).