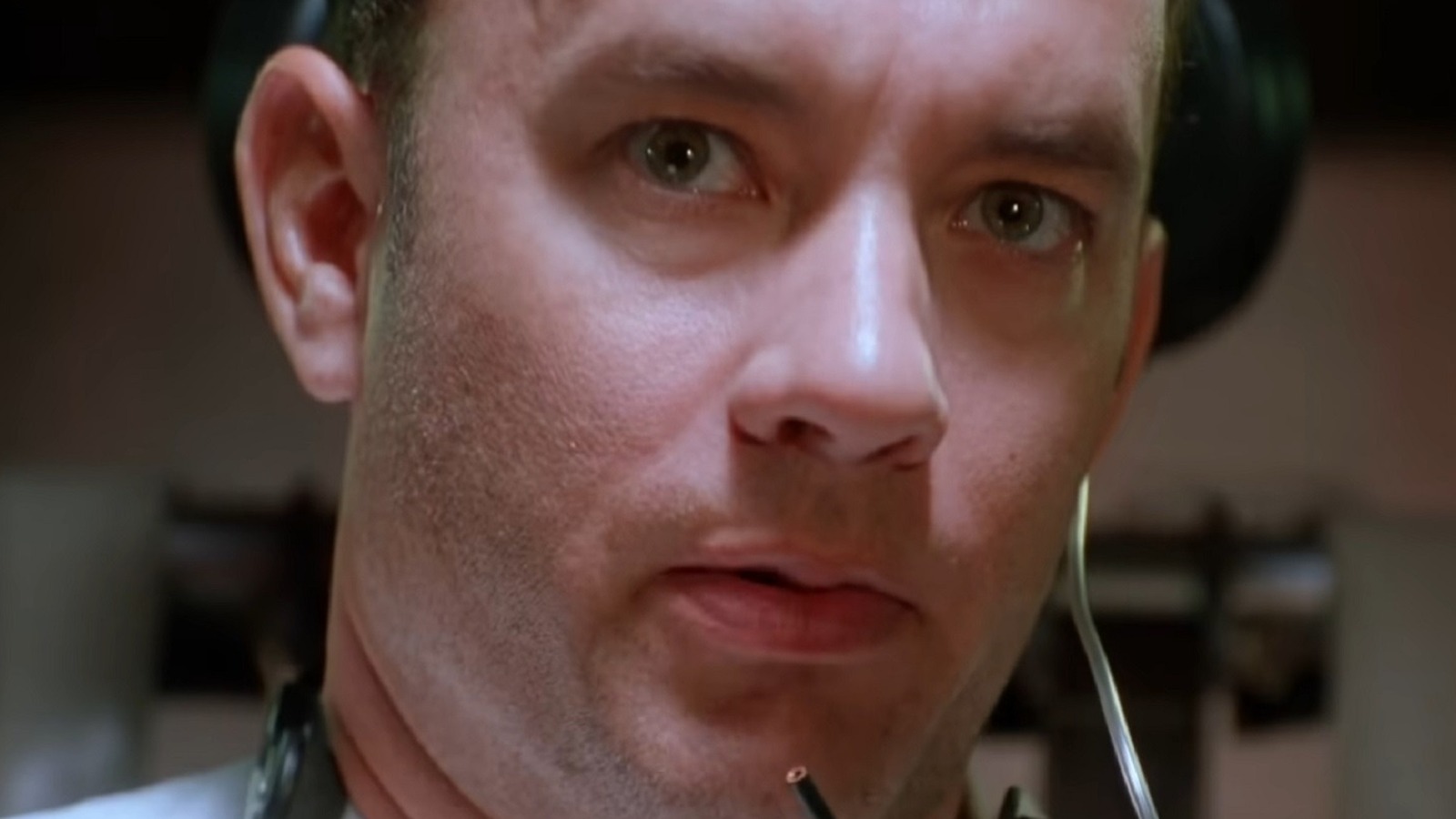 Legendary Italian filmmaker Federico Fellini’s final feature film (the genius behind films like La Dolce Vita, 8 1/2 and Nights of Cabiria), The Voice of the Moon, recently follows The Dispatched Insane Ivo Salvini (Roberto Benigini) embarks on a cavalcade of adventures while trying to win over the moon-faced love of his life. Maybe lassoing a big moon rock is enough, who’s to say? As is often the case with Fellini’s films, The Voice of the Moon is dreamlike, with little hard-fought narrative to speak of. Instead, we drift from vignette to vignette, encountering a strange cast and even stranger scenarios (including, but certainly not limited to, a Michael Jackson-sponsored nightclub dance night).

The Italian master’s swan song is a dizzying and subtly melancholy ode to life’s unpredictable ups, downs and inexplicable ups and downs. Even a “small” Fellini film makes for a dreamy, atmospheric and deeply personal watch. Playful and extravagant, “The Voice of the Moon” cannot be dismissed out of hand.