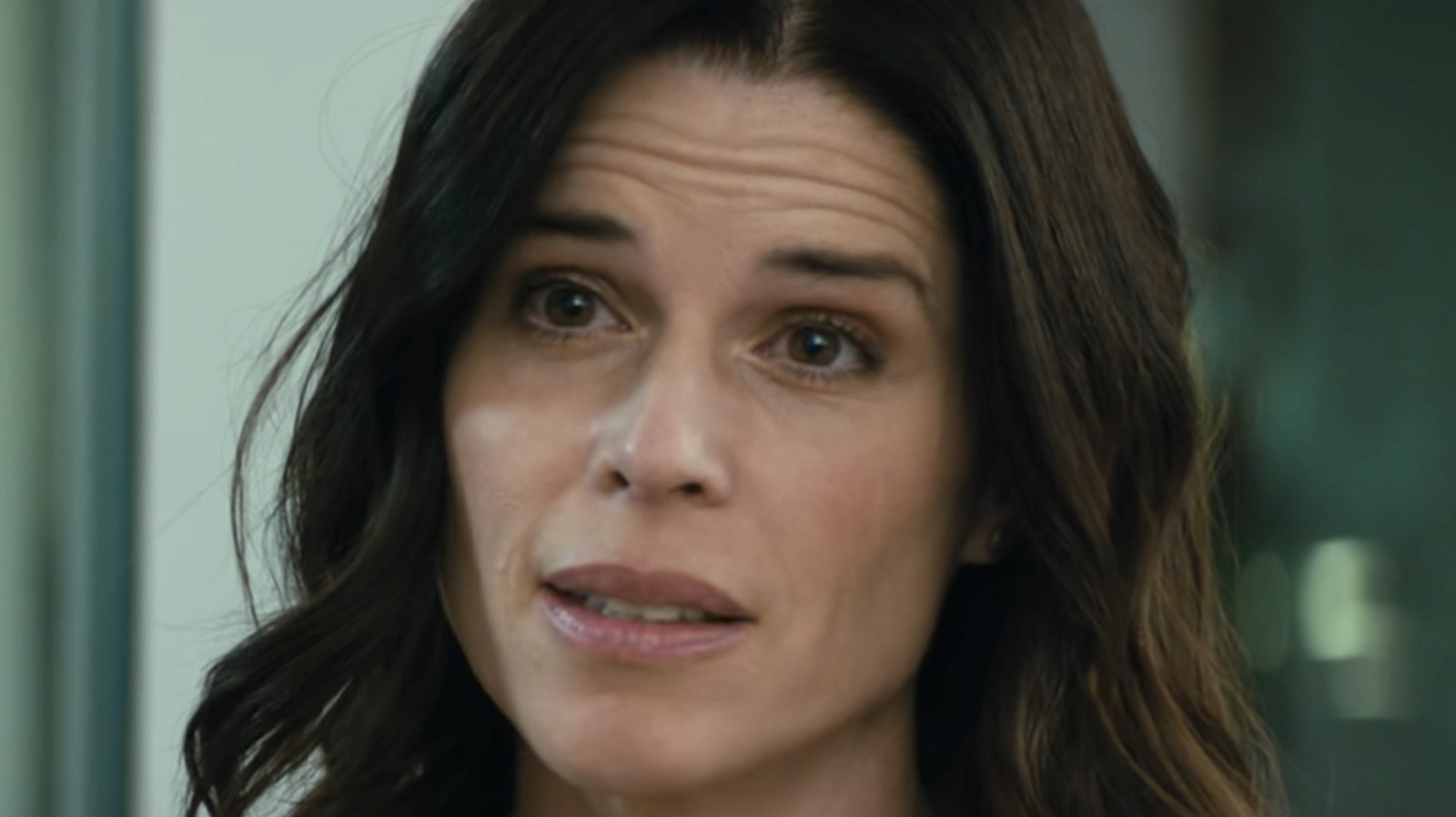 According to The Hollywood Reporter, Hayden Panettiere will return to the Scream franchise for Scream 6. The news of her return comes more than a decade after her first appearance in 2011’s Scream 4. Shortly after THR broke the news, the official Scream Twitter account shared the news with its followers: “We won . we [expletive] won, #ScreamMovie fam” (via Twitter).

Panettiere’s character, Kirby Reed, is the only Woodsboro teenager to survive the events of Scream 4, although her fate in the film was initially left somewhat ambiguous. It is not yet clear what role Kirby will play in Scream 6. But as a survivor of Ghostface’s reign of terror, it seemed only a matter of time before she would rejoin the seemingly never-ending story. Panettiere isn’t the only alum returning for this new era in the Scream franchise, either. As fans have seen, 2022’s “Scream” included the return of Neve Campbell as Sidney Prescott, Courteney Cox as Gale Weathers, and David Arquette as Dewey Riley.

There were actually some subtle hints of Kirby’s existence in Scream. As Bleeding Cool pointed out in January 2022, there actually is an Easter egg in the form of a YouTube video title that references an interview with Kirby about the events she survived. “Scream” directors Matt Bettinelli-Olpin and Tyler Gillett also told Nerdist that Kirby almost got cast in the latest “Scream” movie, but they didn’t want it to seem like they only starred in the force movie. This seems to have been the right decision as Scream 6 now gives plenty of time to include the character and hopefully show fans satisfactorily what she’s been up to since Scream 4.