Actors That Got Really Defensive About Their Box Office Bombs 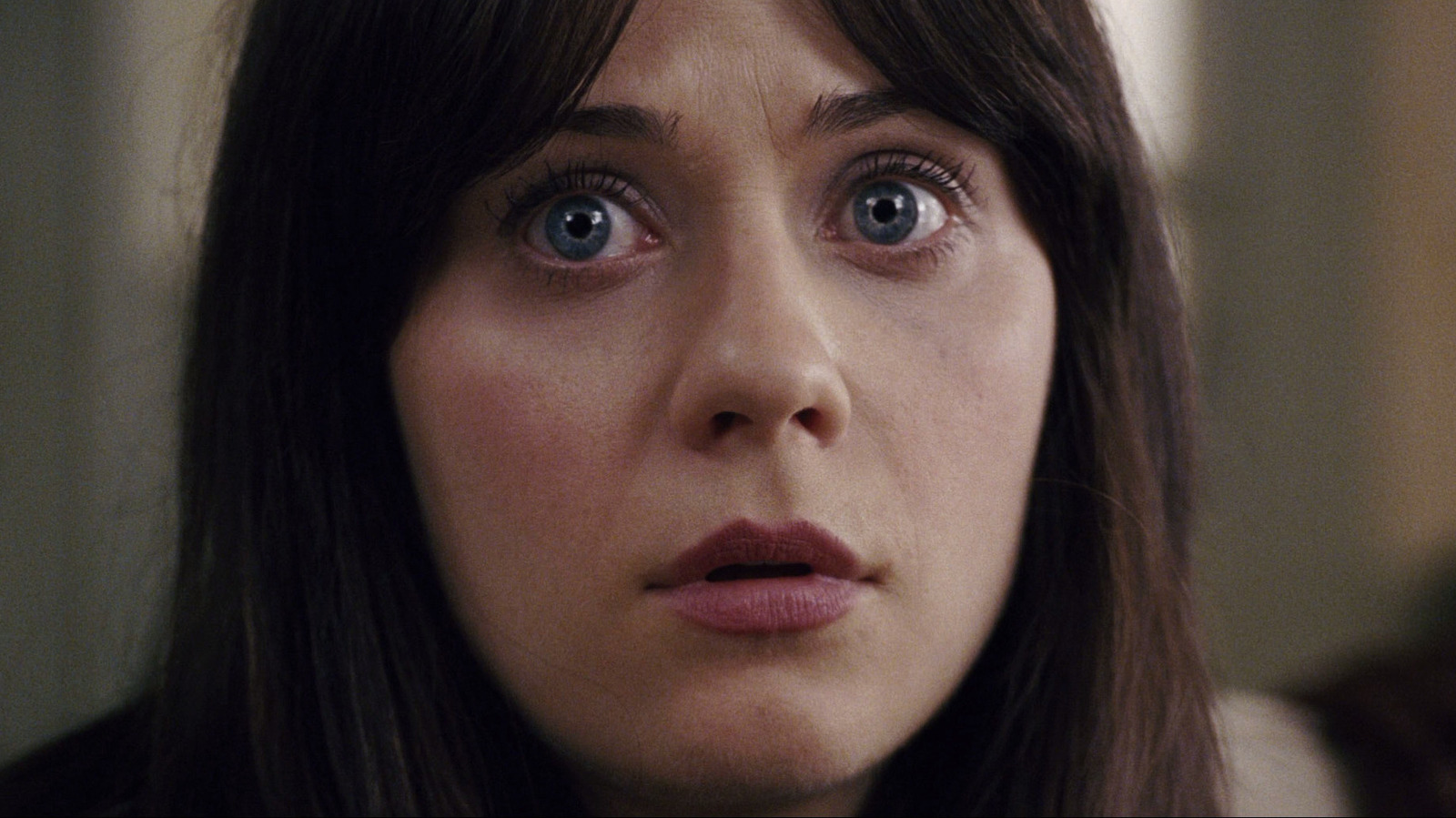 Filmmaker M. Night Shyamalan was one of the hottest rising stars of the 2000s, having had two big hits, “The Sixth Sense” and “Unbreakable,” around the turn of the millennium. But in 2006 he had his first big flop with “Lady in the Water”. He attempted a comeback with The Happening, a suspense thriller about a wave of unexplained mass extinctions starring Mark Wahlberg and Zooey Deschanel. Although the film was profitable, it was reviled by critics and box office goers, and was far from the box-office hit that films like Signs and The Village had been. But despite being pushed around by reviewers, Deschanel has continued to defend the film through 2022.

“M Night Shyamalan – Night – had a strong vision and we all tried to do what he wanted,” Deschanel told The Guardian, while hinting that maybe even she wasn’t sure about the film at the time before placing some of them blame the poor response on the audience itself. “I trusted him because he’s a great filmmaker. I didn’t know until I saw the film, but I think he wanted a stylized horror like The Birds, maybe people didn’t get that.”

Deschanel doesn’t seem to have any regrets about being in the film, no matter how it went or how she perceived her own performance. “I had a great time working with Night and Mark Wahlberg, but while I’ve done serious drama, I’m not sure I fit into thrillers.”