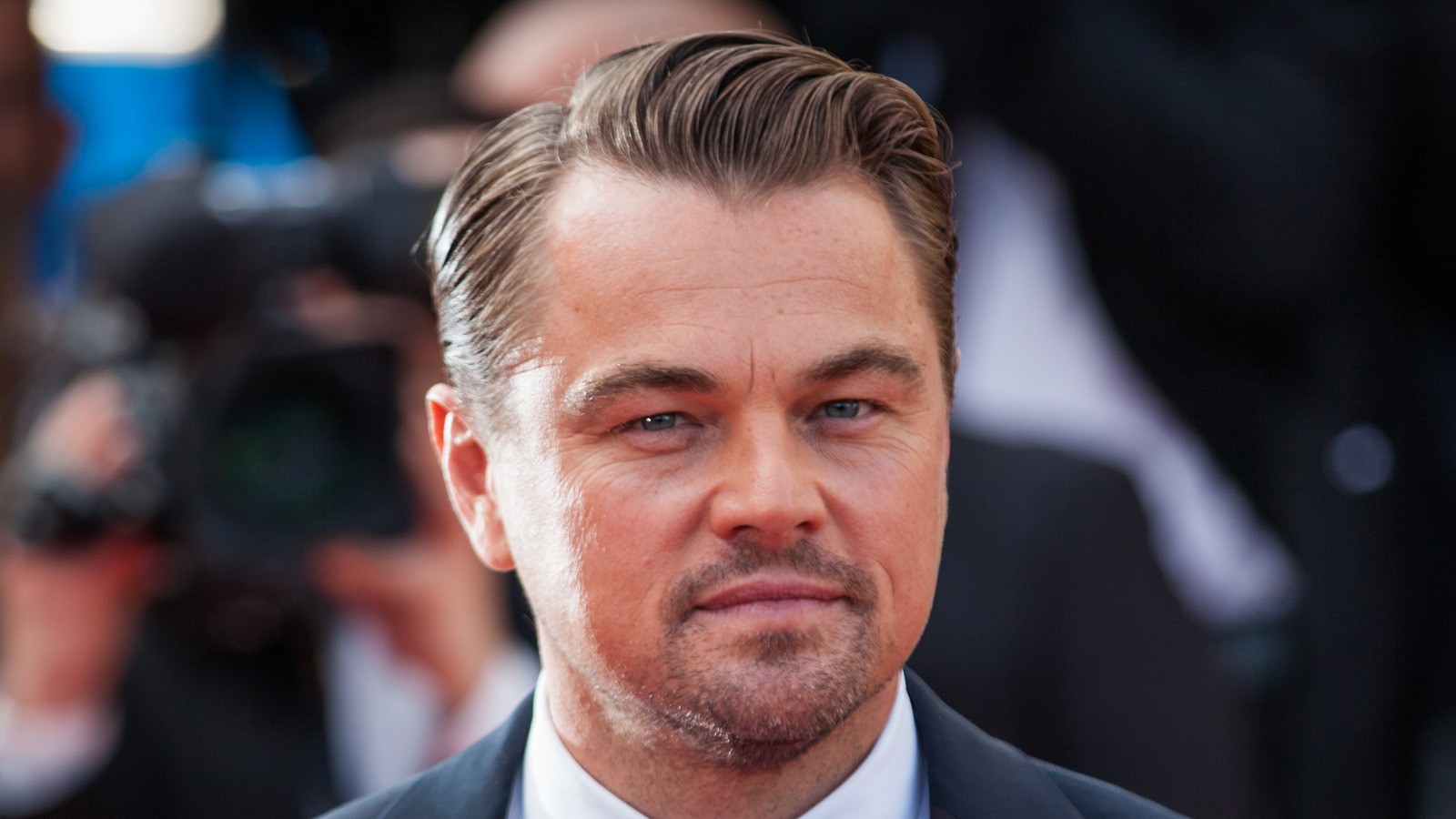 Although Leonardo DiCaprio cemented his A-lister status with his legendary role as Jack Dawson in 1997’s Titanic, he had several other notable acting credits prior to this James Cameron film. DiCaprio has made a big name for himself on the pop culture radar with works like What’s Eating Gilbert Grape, Romeo + Juliet and The Quick and the Dead. This meant he struggled for a number of roles in the 1990s that called for young male performers. These included the role of Dick Grayson (aka Robin) in the Joel Schumacher “Batman” films, a role that on paper promised a big break for a young actor given the franchise’s box office record to date.

However, DiCaprio turned down the opportunity, and the actor clarified in 2015 that despite his fondness for director Joel Schumacher, he just didn’t feel ready to play a superhero at the time. This turned out to be a smart move for a number of reasons. For one, Batman Forever and its sequel Batman & Robin garnered negative reviews and a toxic reputation that could have ruined DiCaprio’s career. Second, avoiding those films allowed DiCaprio to take on projects like Titanic. While it must have been tempting to headline a Batman movie at the time, not taking advantage of Gotham City’s crime-fighting opportunity was the right move for DiCaprio’s career.