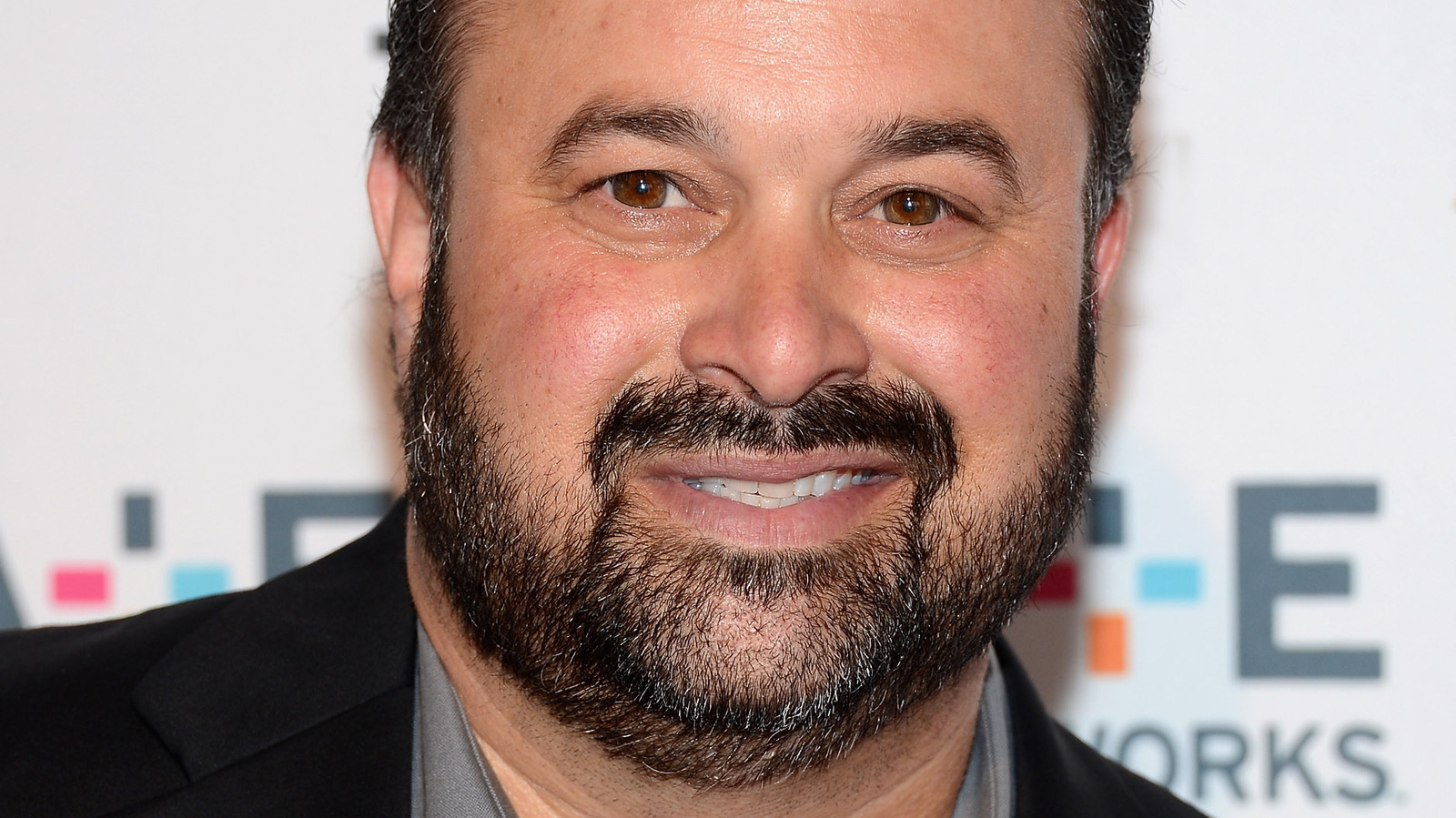 In a scene posted to History’s YouTube channel, we see Mike Wolfe and Frank Fritz picking out a garage full of all sorts of treasures, including a 1966 Dodge A100 compact truck. Although they were keen to snag it , they needed to see it happen before they could seal the deal. The problem? Only Fritz fit in. The much taller Wolfe struggled to sit comfortably in the cab, so he gave it to Fritz for a test drive. After filming it, Fritz couldn’t help but express his delight at driving it, so the American Pickers hosts struck a deal with the owner and brought it home.

Should Mike Wolfe and his brother Robbie Wolfe encounter any more trucks like these on “American Pickers,” they may have to use their best judgment rather than drive them. It’s no secret that Frank Fritz is no longer part of the show, and it stands to reason that he won’t be coming back. Between his feud with Mike and a major health hazard, the chances of him touring the back streets of the United States on the small screen are slim as of the writing of this article. That’s not to say he’s not at all interested in giving “American Pickers” another chance, though, and even tells The Sun in 2021 that he misses some aspects of the gig.

Even if Frank Fritz is no longer there, “American Pickers” chugs on. Some might not love the show without him, but at least they have moments like this with the Dodge A100 to look back on with fondness.