Amid DC Turmoil, Warner Bros. Bets Big On One Director

Ren Protocol Breakthrough, Is It a Relief? 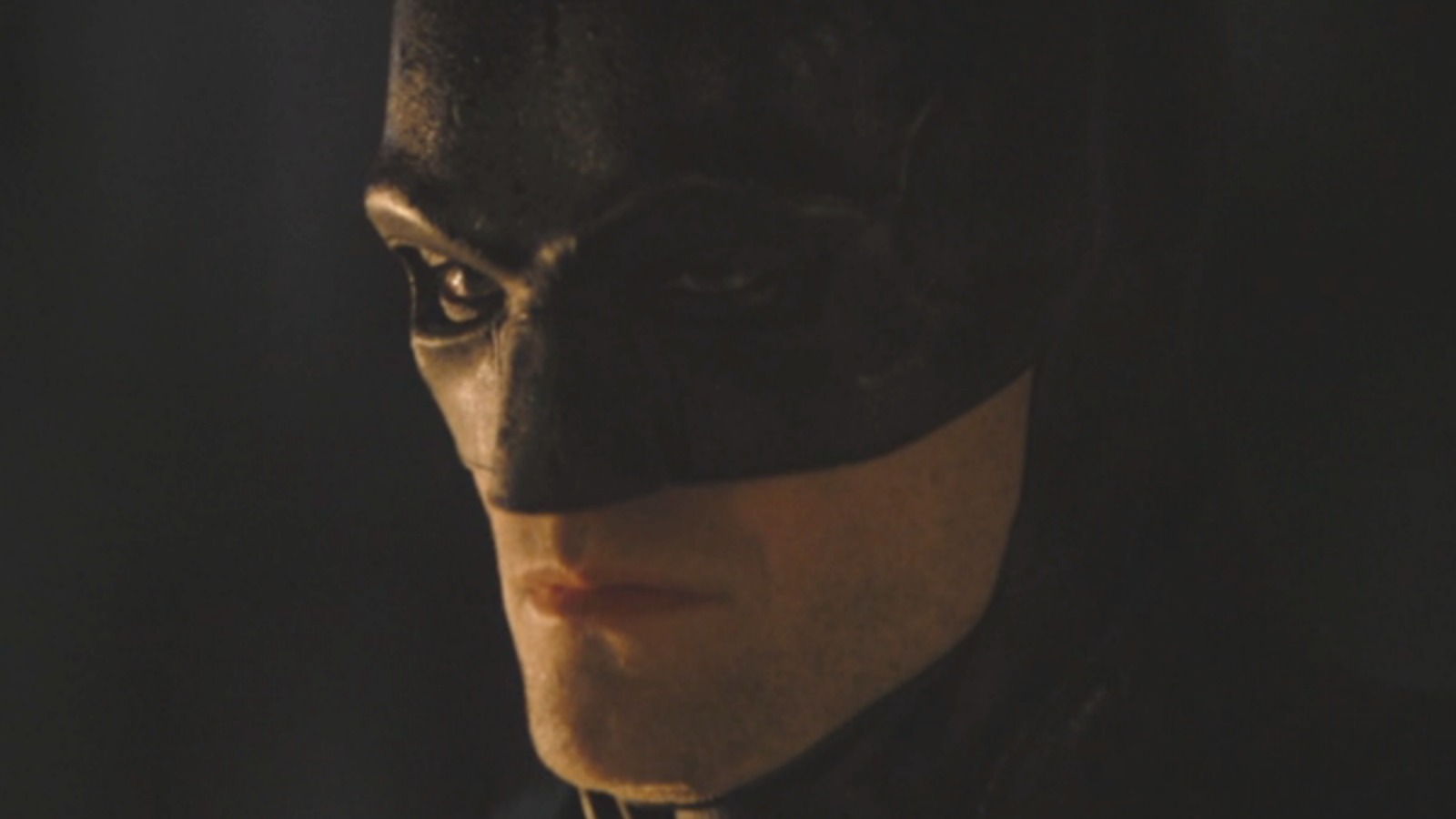 According to Deadline, Warner Bros. Discovery and DC have managed to sign both Matt Reeves and his production company 6th & Idaho. Reeves is famous for the Robert Pattinson version of Batman, which was both a critical and financial success. It makes sense why Warner Bros. Discovery would ban this particular director – Batman is easily one of their most bankable assets. The news article also states that Warner Bros. Discovery CEO David Zaslav has recruited Michael De Luca and Pamela Abdy to lead the company’s motion picture division, and the two will serve in a capacity similar to Marvel’s Kevin Feige. Reeves was the first director to be offered such a position at the newly formed DCEU, and his work, which includes writing, producing and directing, will be granted first-look rights to the Warner Bros. Discovery film companies.

De Luca said of this latest decision (via Deadline): “We were thrilled to complete his overall deal because it’s a cornerstone of what we want to do with the filmmakers who work at the studio. We want to create an atmosphere where all of these filmmakers can excel and do their jobs and stay with us once they’re part of the Warners family.” He continued, “Keeping Matt and giving him a home to do more Making projects in the Batman universe, but also originals, was very important to us.” Considering this news and what De Luca said, it could signal a new direction for the DCEU, or at least a whole bunch of Batman-inspired traits.