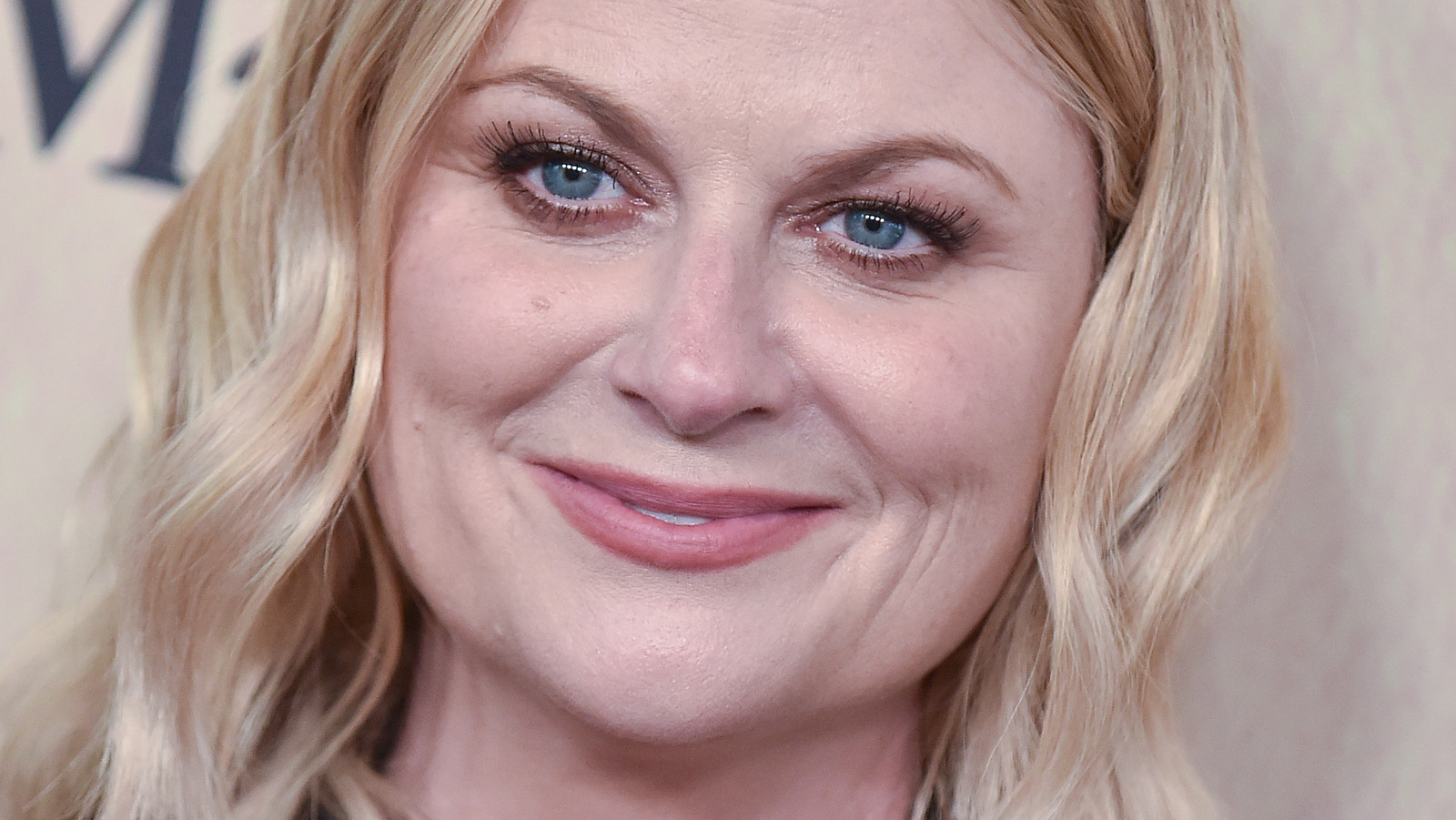 The Parks and Recreation cast, who appeared on 2015’s Late Night with Seth Meyers, answered fan questions about the show and their time on it. During the brain-picking session with the cast, Amy Poehler recalled that while the episode was a hit on release, it left extra laughs on the cutting room floor, which involved her and her good friend Nick Offerman, the Ron Swanson played. “That we walk on the ice is just us. What’s scripted is that we’re just trying to get onto the thing,” Poehler explained. “One of the things that didn’t make it was Ron pushed Leslie, and Nick basically had his hand up my butt [laughs] and tried to push me and slipped. We laughed so hard.”

While pure chaos ensued as the performers slid around and over each other to get onto the podium, the result was something the show’s creator, Michael Schur, had already designed in his mind. More importantly, he wanted one of the show’s standout moments to reflect one of the most iconic monuments in American history. “The end of that stage direction is they finally get it on the platform and it looks like the statue of Iwo Jima and I remember looking at it in the edit and saying, ‘yeah, that’s it’, Schur said. So mission accomplished, no matter how many faceplants it may have cost.