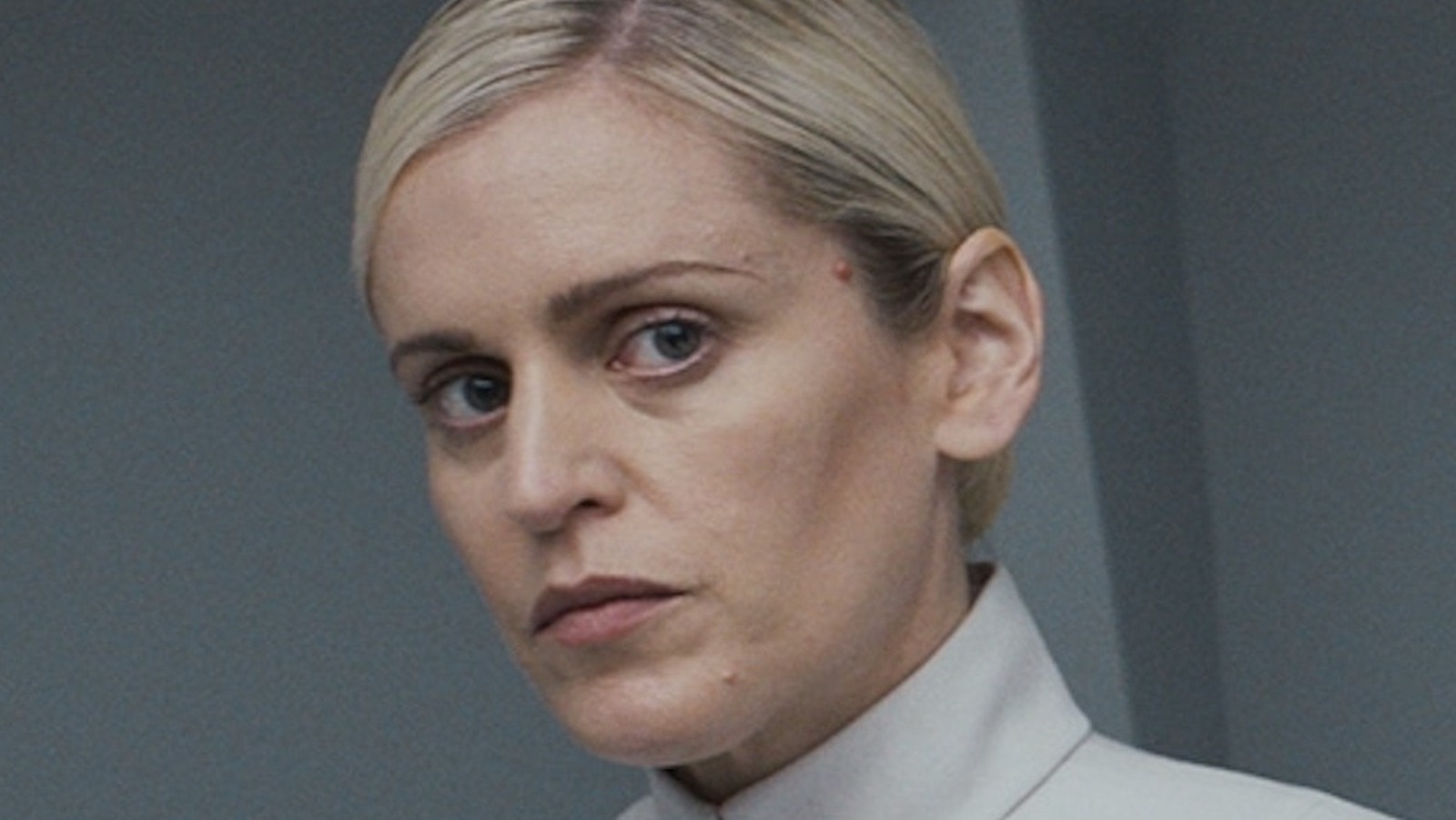 Speaking to Empire, Denise Gough explained that she sees the character of Dedra Meero as a counterpart to rebel leader Luthen Rael (Stellan Skarsgård). In a searing monologue to a terrified Rebel spy, Rael declares, “I have given up any chance of inner peace. In contrast, Dedra never had the sun. She has completely neglected her feelings. “Everything is iced over,” says Gough. “Everything. Luthen burns it – that has an energy. But Dedras is just as painful. She froze everything.”

In fact, according to Gough, Dedra’s interactions with Syril could mark the first time the ISB officer has ever been touched, a fact the actor didn’t realize until he revisited her performance afterwards. She recalls playing from a place of anger when playing the scene where Syril saves Dedra, only later realizing the layer of emotional neglect beneath the surface. Gough says: “I was freaking angry. ‘How dare he touch me?’ But when I looked at it, I was like, “Oh my god, she’s never been touched. Never. Yes, this guy can be construed as creepy and weird. But what does that matter to someone who’s never been with anyone? Ever?”

The answer to that question will have to wait for the second season of Andor, which is currently in production.