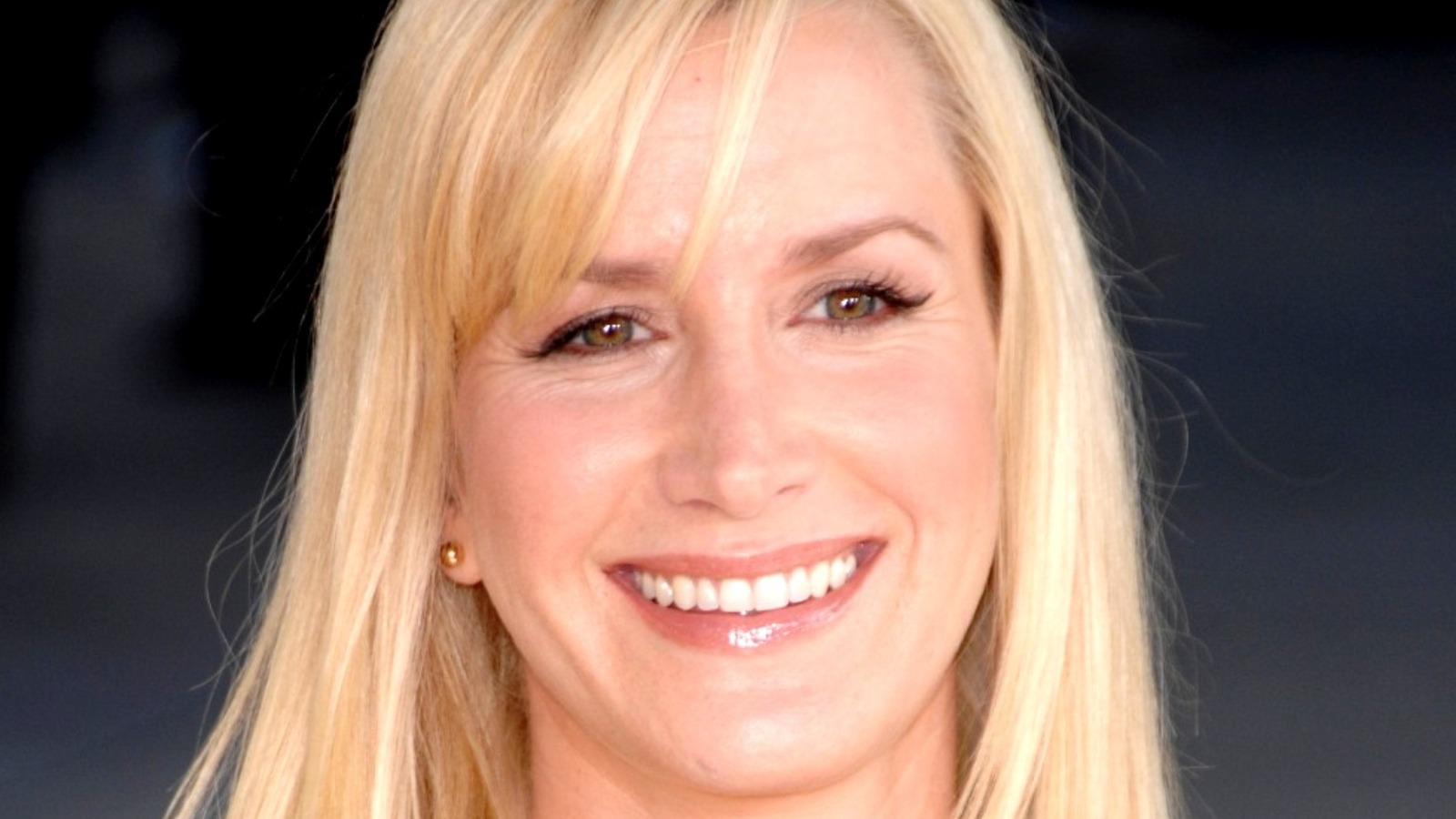 During a recent interview with Entertainment Weekly in which she and Jenna Fischer were promoting their new book, The Office BFFs, Angela Kinsey referenced a scene from the episode “Booze Cruise” in which her character Angela pukes off the page of the book Boat. According to Kinsey, the fake vomit was so disgusting that she almost actually threw up. “It was basically choosing what kind of cold soup you want to hold in your mouth,” Kinsey explained. “I mean, I almost really threw up.”

Kinsey went on to describe how she chose the minestrone soup as she thought it would be less nauseous than the mushroom soup. “Cold vegetables in liquid form in the mouth are not good,” the actor admitted. “It’s pretty disgusting.” Combining the soggy veggies with the constantly rocking boat, it’s a wonder Kinsey managed to keep her stomach in check during filming — though she admitted she still had a blast filming the episode. In any case, fans may see this scene in a new light the next time they watch Booze Cruise, knowing that Angela’s nausea is 100% authentic.