Anurag Kashyap accuses Viacom and Colors of ‘insider trading’: Gangs of Wasseypur is a loss-making film for him

Tips for filing an insurance claim after Ian; how to avoid scams 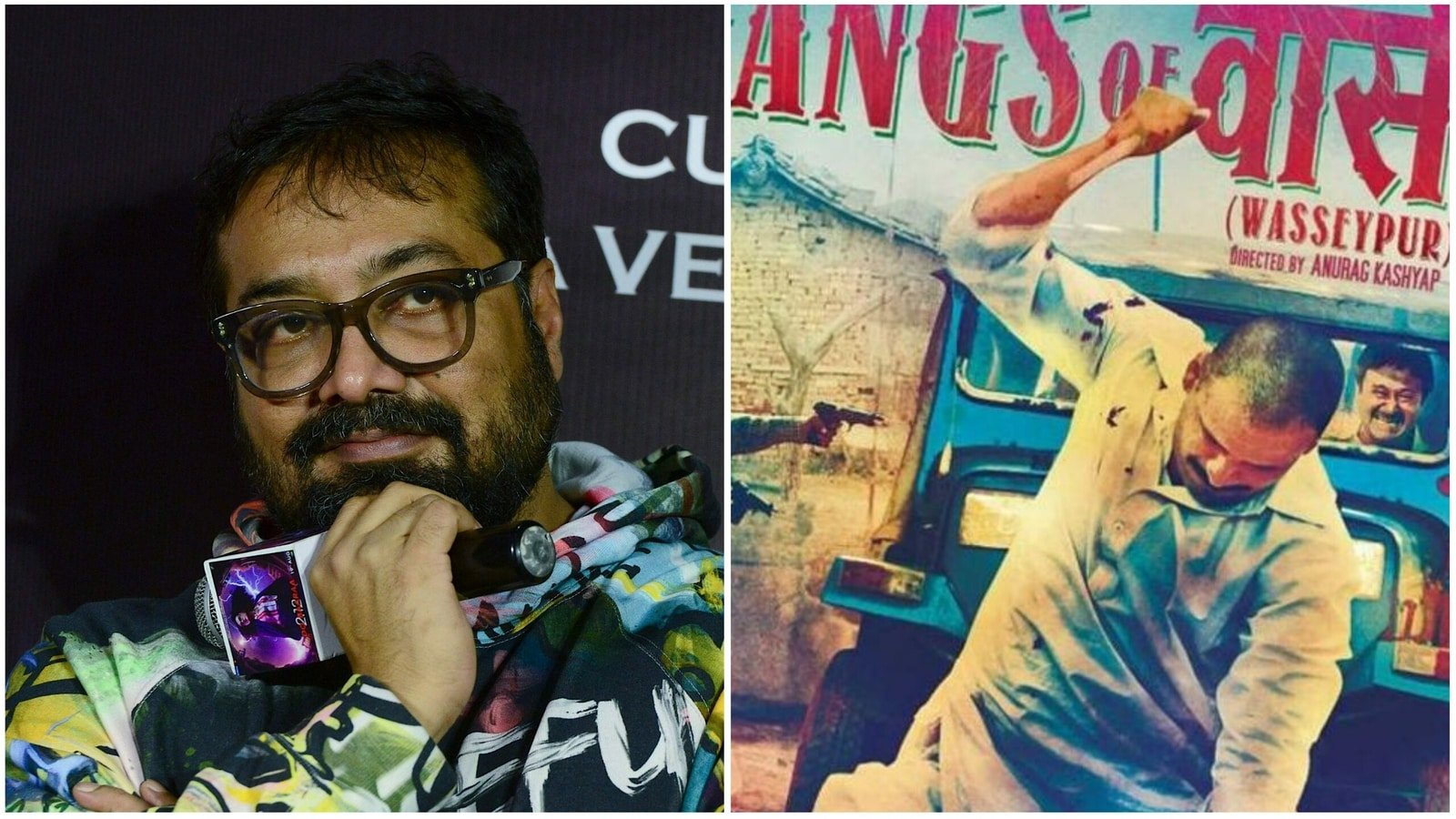 Anurag Kashyap shares that Gangs of Wasseypur’s films, which are touted as one of the best works of his filmmaking career, are considered loss-making films by their distributors. Both parts of Gangs of Wasseypur were originally shot as one film with a total length of 321 minutes but split into two parts for the Indian market. Viacom 18 Motion Pictures acted as a distributor for the films before selling them to their own company, Colors TV. Also read| Anurag Kashyap wasn’t sure about casting Pankaj Tripathi in Gangs of Wasseypur

In a recent interview, Anurag shared the reason why he didn’t try to make a sequel to Gangs of Wasseypur. The filmmaker said he has many stories for the sequel, but he won’t make it as Viacom18 continues to call it a loss-making film.

He told Tanmay Bhatt: “There are a lot of stories out there, but I’m angry about something. For Viacom (distributed by Viacom 18 Motion Pictures), it’s still a losing film for Viacom. I took the picture. Used good will all my life, but it has no value. And we know how much the film earned. But then they say we didn’t make the money, Colors made it. But who is the owner of Colors? Viacom sold the film to its Colors company, saying Colors makes money from it. It is a case of insider trading.”

The director also said that he felt the ensemble cast did not get enough money for their work in Gangs of Wasseypur. He said: “No actor made good money in this film. Richa Chadha got 2 lakh, Huma Qureshi got 75,000 and someone else got 50,000. People got so much money. You can get a good movie for less money, but if money is being made then you should be paying people for it.”