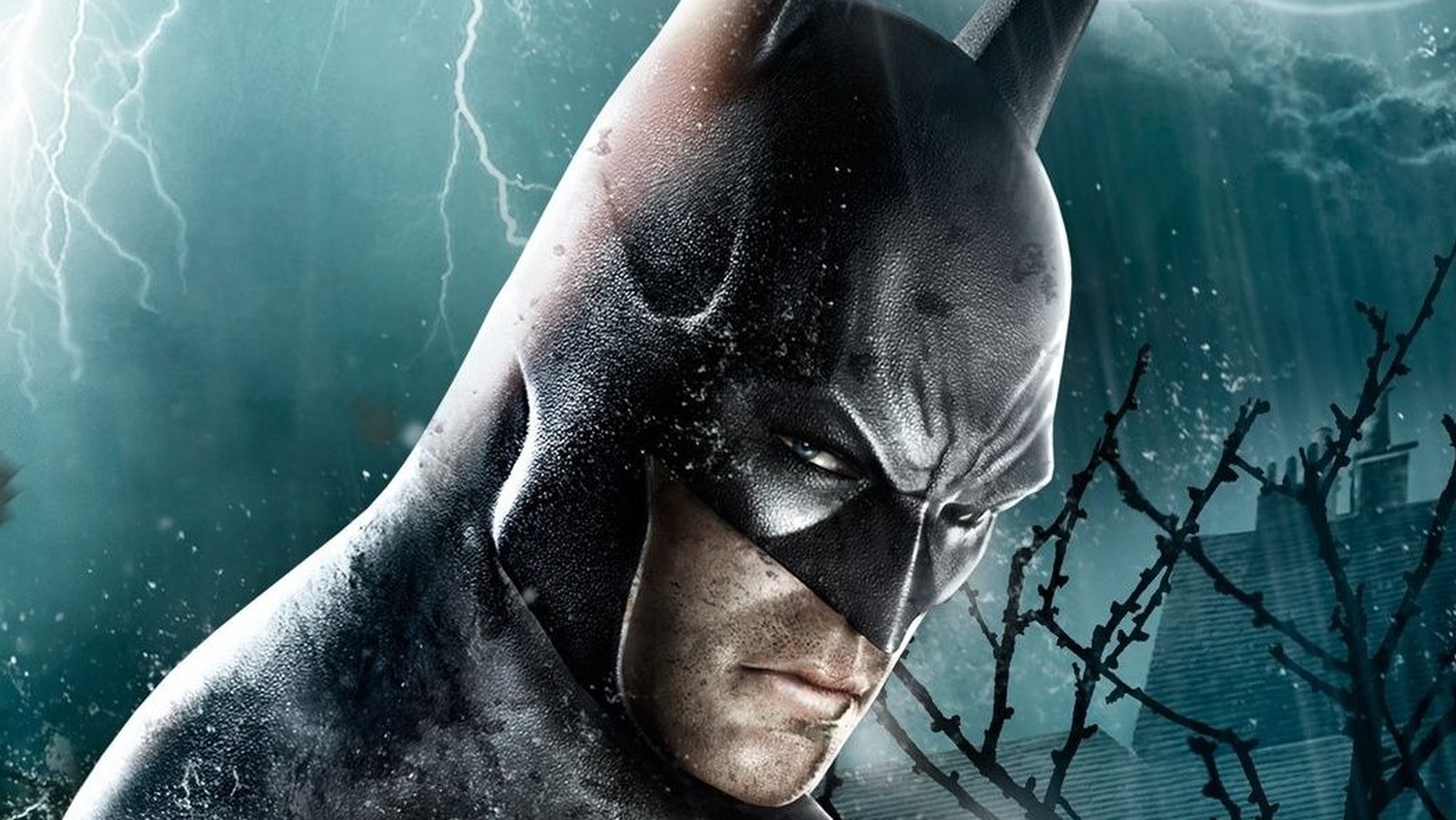 In a former game informer segment called Tidbits, the publication got a chance to learn all sorts of wild and interesting facts about Batman: Arkham Asylum through stories and reports from the development team. Along with some fun details – like the fact that the word “joker” is said 384 times – the most in-depth tidbit sheds light on what combat development was like for the team. Rocksteady explained, “Combat went through three different iterations – the first being a full rhythm action game!”

While it may initially seem hard to reimagine Batman: Arkham Asylum as something closer to Crypt of the Necrodancer or Sayonara Wild Hearts, imagining a little more organization and rhythm on the way enemies attack. Despite this, the team eventually developed their vision. Rocksteady continued, “The second was a 2D prototype that popped up whenever you got into a fight and included colored circles colliding with each other. This actually formed the basis of the final system.”

The studio clearly saw something in the earlier version’s rhythm elements to bring bits of that gameplay into later versions, eventually striking gold with the final formula seen in the title. While only scraps of the rhythm gameplay survive in the form of the Quick Time Event-like combat, three punches, a counter, and a batarang could have had a very different feel with the right beat behind it.