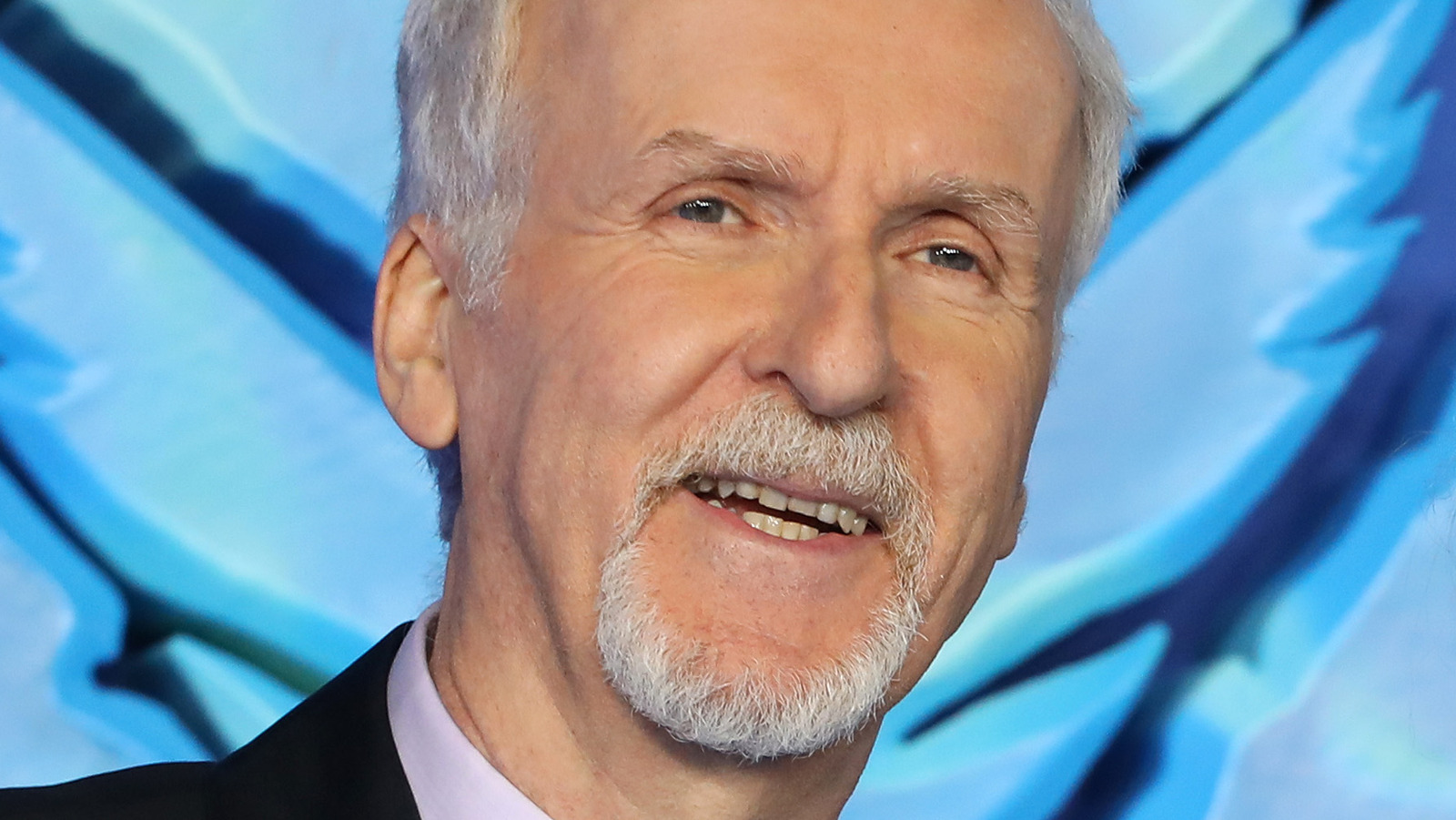 In an exclusive interview with Looper, Deborah L. Scott explained how James Cameron’s approach to 3D differs from what was released following the success of the first “Avatar” film. That’s because after the 2009 film’s release, as The Hollywood Reporter noted, studios jumped on the 3D bandwagon, converting their films to the format, but with lackluster results.

Cameron, on the other hand, actually filmed the first “Avatar” and “The Way of the Water” in 3D, and, according to Scott, with the intention of drawing viewers in, rather than creating gimmicks like images that pop off the screen.

“You know the depth of things is going to be incredibly important [to him]. That’s the beauty of Jim’s 3D, so hopefully it will recreate that style of filmmaking and de-stain where it’s gone cheap,” Scott told Looper. “He doesn’t rely on things coming your way. He wants you to be immersed in every aspect of this film. That makes his 3D. It gives you this immersive ability to go into this film with these people.”