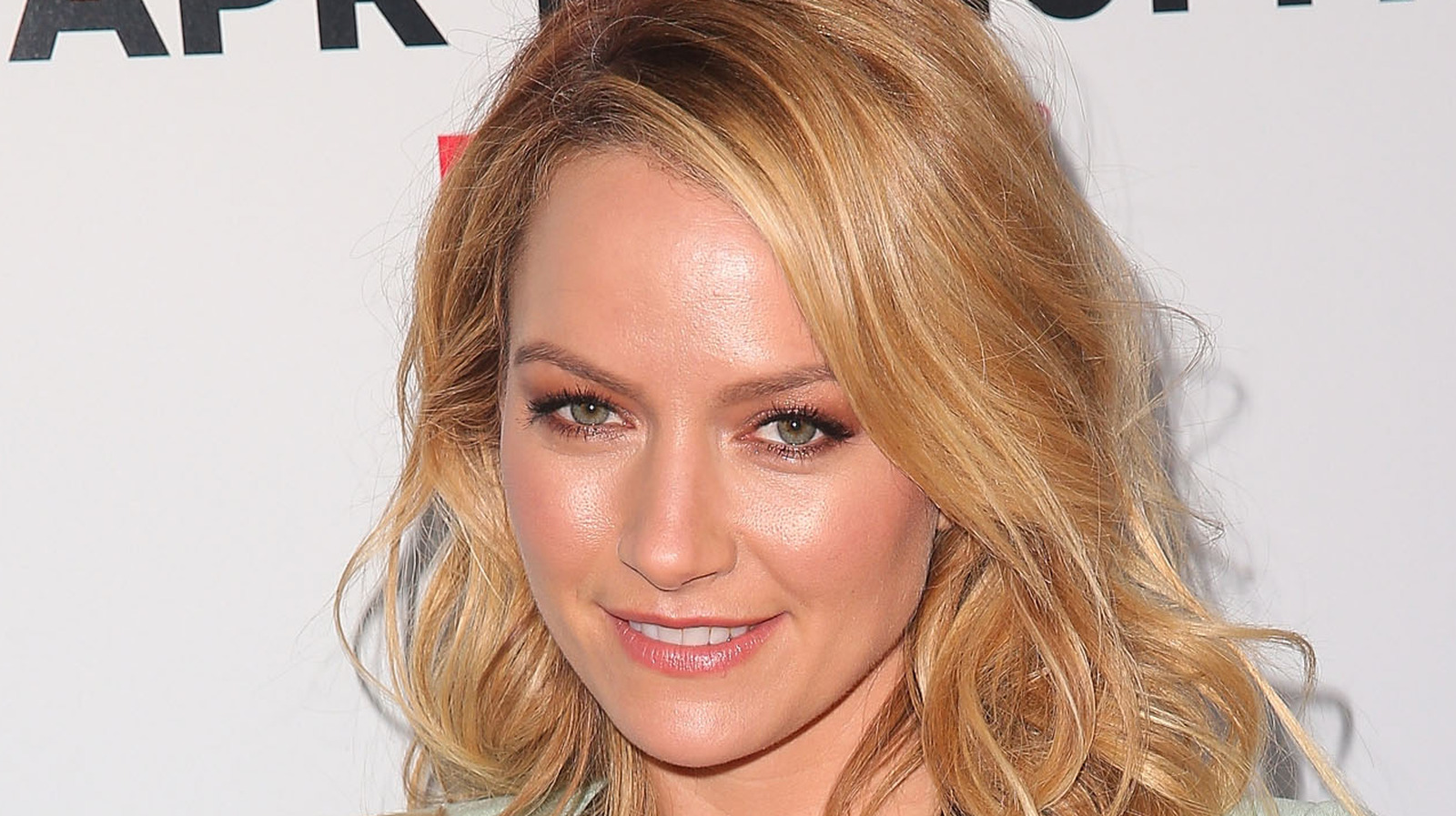 As you said, Lorna isn’t just a secretary. She is someone who knows the law and wants to be a lawyer. If there’s a season 2, what are your hopes for where it might go?

You have played many interesting roles. Is there a dream role you would like to play?

Any job I have [had] was a gift, [to play] These women are complex and cool. I’ve been able to grow and age and continue to explore different aspects of being a strong woman, a vulnerable woman. I was so lucky. So I’ve already played all my dream roles. And each additional order feels like the icing on the cake.

I’m really, really lucky. “Ugly Betty” came so early in my career and it ticked so many boxes for everything I wanted to do and everything since has been this amazing surprise. I’ve had the opportunity to work with so many talented people and there are all these surprises on every set that I wasn’t expecting. [In “The Lincoln Lawyer”]Manuel [Garcia-Rulfo], stars in the lead role and his native language is Spanish, so I had to speak Spanish to him every day. I haven’t been able to do that for years. I majored in Spanish at the University of Pennsylvania, so I could actually speak Spanish every day at work. And that was this incredible surprise that I never would have predicted.

[That’s] Part of Lorna’s character that they also reveal in one of the episodes – that she actually speaks Spanish. This is something I would like to explore later, why does Lorna speak Spanish and how much does she and Mickey speak Spanish together? That’s an interesting angle that could be really fun.