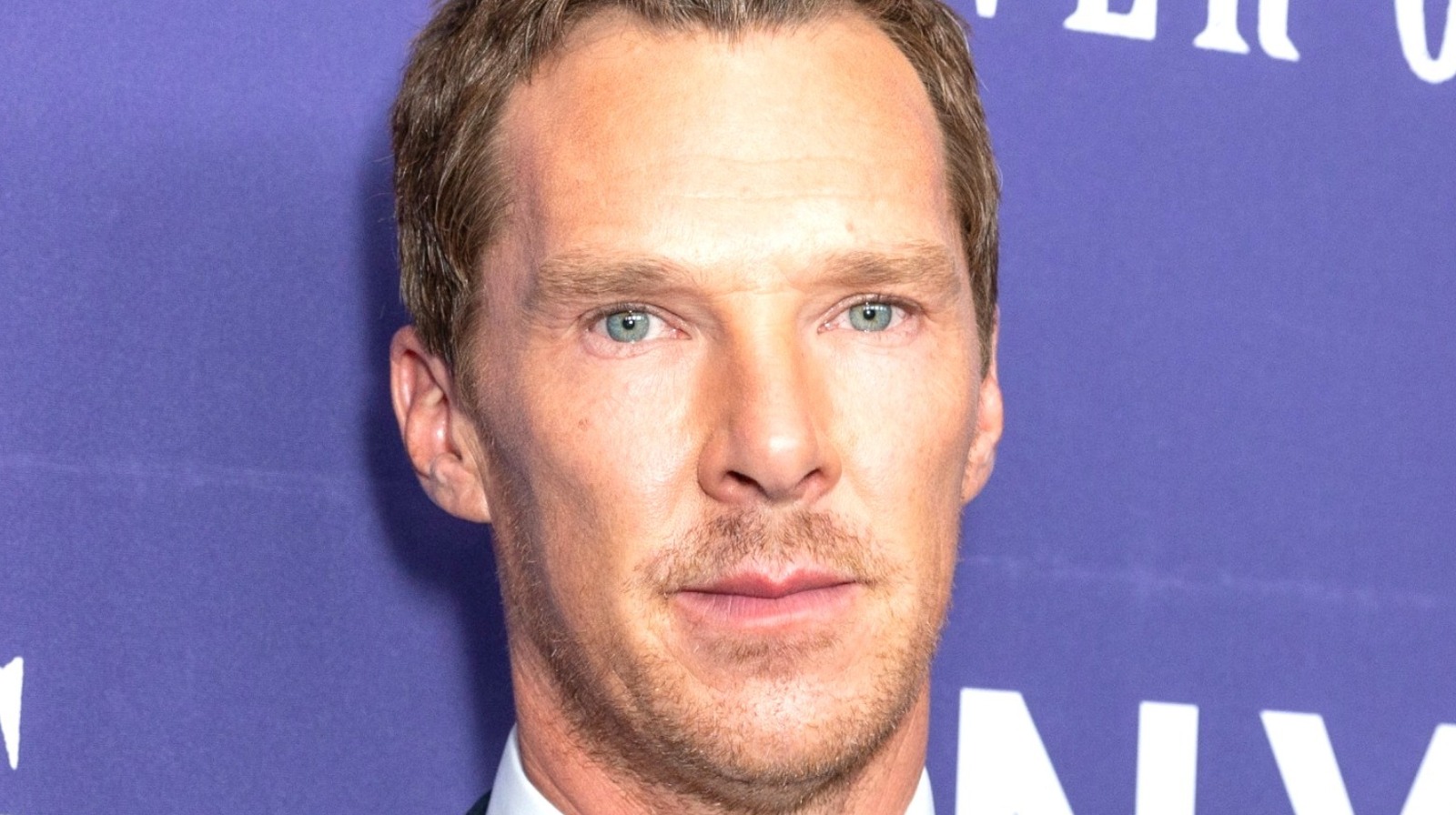 On the May 7 episode of “Saturday Night Live,” Benedict Cumberbatch took the stage for his second attempt at hosting the comedy sketch show. In his opening monologue, Cumberbatch first poked fun at the fact that his role as Doctor Strange in the Marvel Cinematic Universe far outweighed his other projects, including his recent Oscar-nominated work in The Power of the Dog. Back then, he took the opportunity to reference the most talked-about moment at this year’s Oscars: Will Smith slapping Chris Rock onstage. While discussing the Oscars, Cumberbatch joked, “I didn’t win. I was hit by Will Smith… not physically! Not physically.”

Although Cumberbatch’s joke was clearly intended to poke fun at the Smith/Rock incident, some on Twitter were shocked by the line. user @GemBiscuits wrote, “I can’t believe BENEDICT said that…” @WhiteGirlDancen hinted that they’re tired of being a Cumberbatch fan, tweeting, “More low-brow, bad taste with Will Smith.” And @JessRobyn44 in their response to an article in Cumberbatch’s line, expressed that they were over Will Smith’s jokes: “Don’t you think it’s a little dated and overdone now?”

However, others found the joke hilarious @dbqandersonswho wrote that Cumberbatch’s jab was “the cook’s kiss…” And @phaylen even proclaimed, “Benedict Cumberbatch wins best #SNL monologue joke ever!”