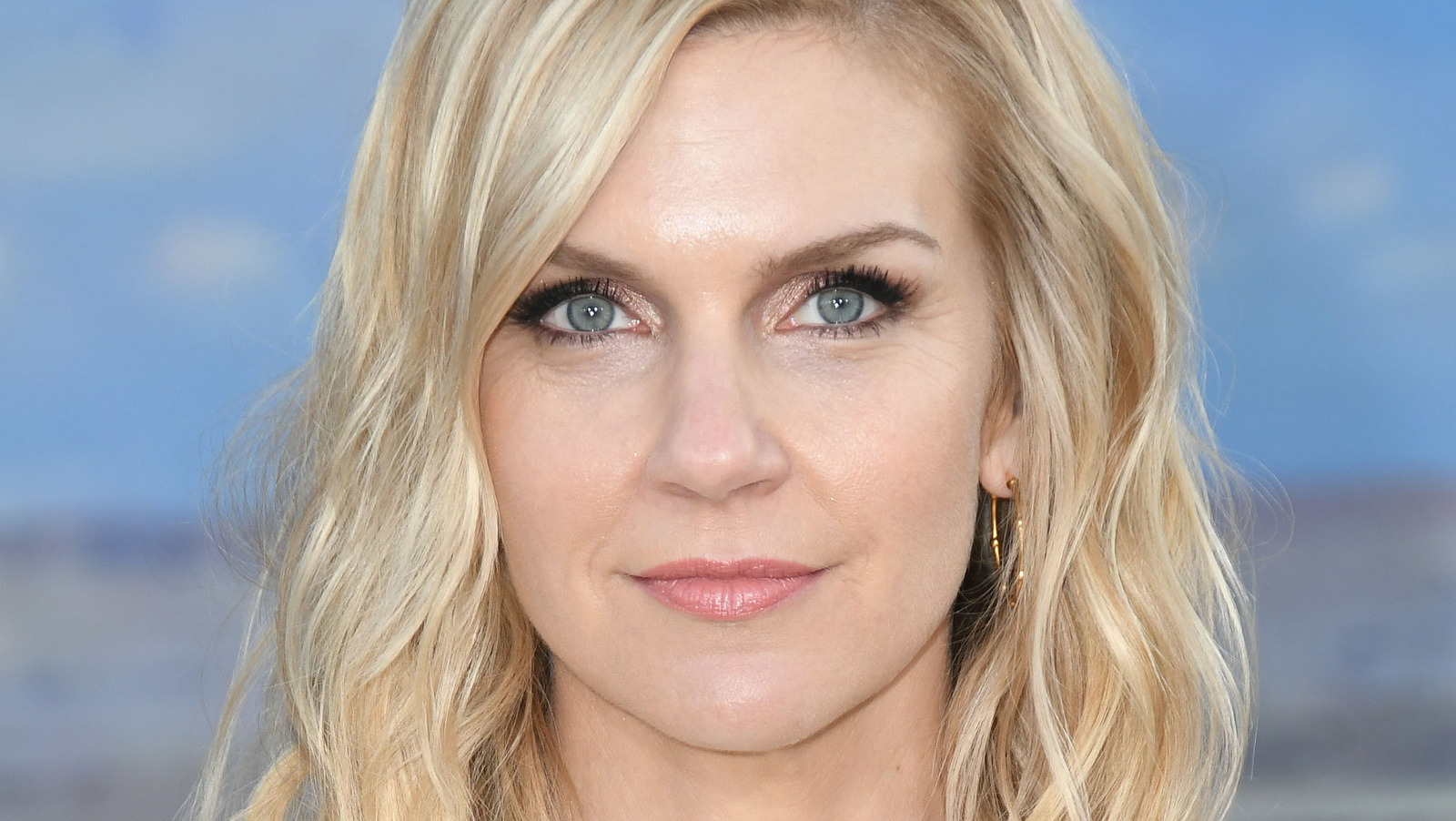 When asked what she thought about doing a Kim-centric spinoff series, Seehorn replied, “I want to do whatever they want to do because of the quality of the writing and the quality of the people. They’re wonderful people and they’re also brilliant writers, but they’ve said publicly, and they’ve said to me, that they definitely need to take a little break from this universe. Let’s see what they do next, but anything they wanted to do with Kim or without Kim, I’d be in it. I would be a game should I say. I would have to get her to let me do it.

As Better Call Saul nears its conclusion, fans are, as always, excited to see what happens to Kim. Her character has undergone intense development throughout the series, and her ultimate fate is perhaps the greatest mystery remaining in the story. Should a fork be feasible, Seehorn is “game” for it. If such a fork is decided against, she would still want to play other characters for what Gilligan’s team does next.

Seehorn is directing a web series for AMC called Cooper’s Bar. Variety reported that the series was “connected to the world of ‘Better Call Saul,'” but Seehorn clarified to Looper that it was only described as such “because I’m in it as a human and I’m in ‘Better Call Saul.’ on”, but it doesn’t say “Kim Wexler goes to a bar”. It’s a completely separate entity… and it’s a lot of fun. It should appear soon.