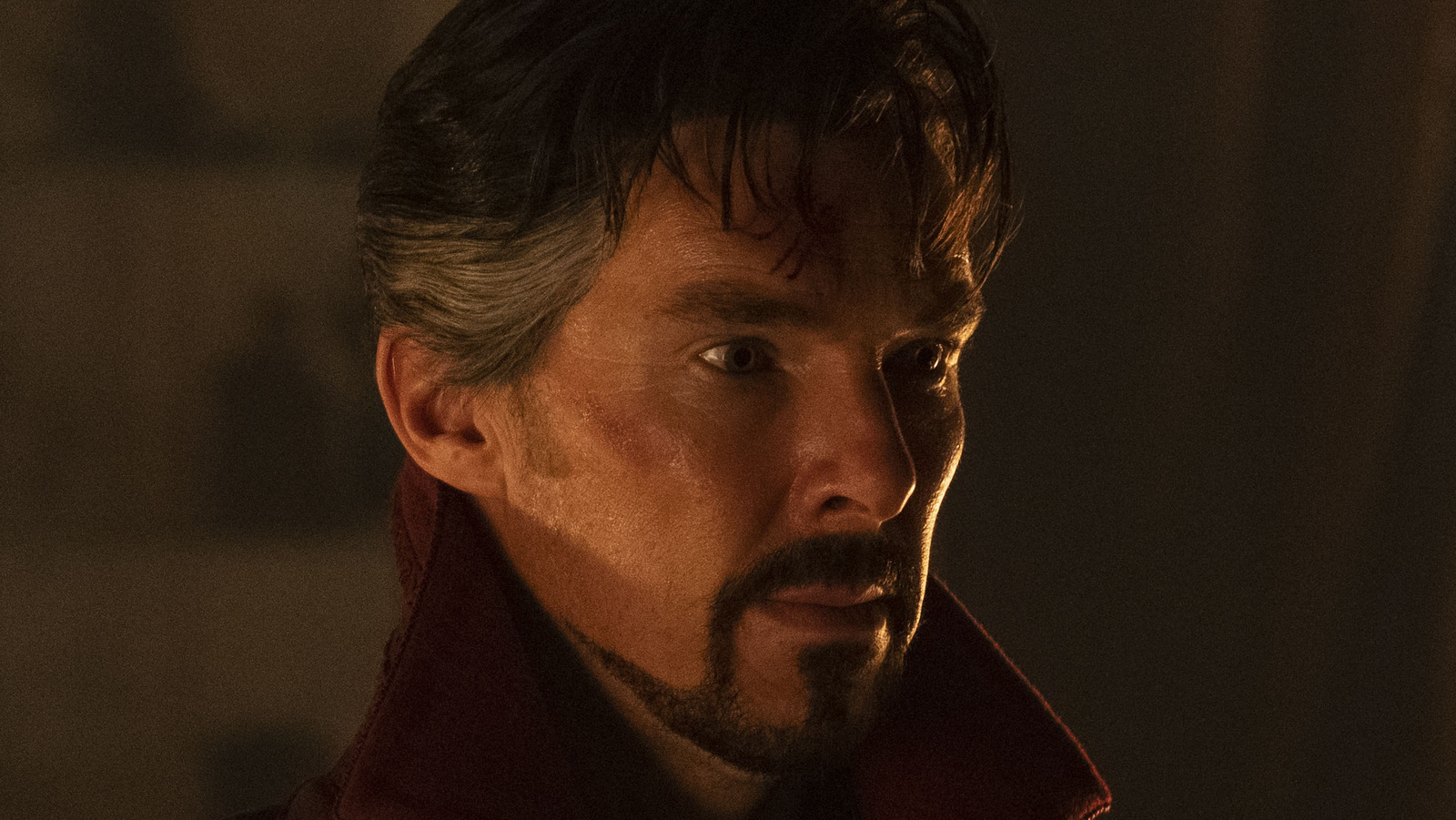 Right from the start, Doctor Strange in the Multiverse of Madness drops many fascinating details about how the multiverse works. Previous MCU installments like Avengers: Endgame and Loki have explored the idea of ​​variants — alternate versions of characters from different realities — but this film takes it a step further.

In the film, it is revealed that dreams are windows into other universes. If you see yourself running from a monster, or falling off a building, or marrying the pope in your dreams, it means that something is actually happening to a version of you, somewhere out there in the multiverse.

The film then turns that concept on its head with the new character of America Chavez, beautifully played by Xochitl Gomez. America has the power to travel through realities, and most of the film’s plot revolves around the desire to control or usurp that power. She further sets her apart from the other characters in this saga by revealing early on that in all her travels she has never found other versions of herself in other universes. She knows that because she looked – but also because she never dreams. It’s an intriguing trait, and it begs the question: why?

Do America’s powers have anything to do with there being only one of them? Those two traits make her a huge anomaly, but every anomaly in the Marvel Universe has a reason – an ancient god, a dark spell, a radioactive spider, or something like that. America Chavez is yet to be announced.