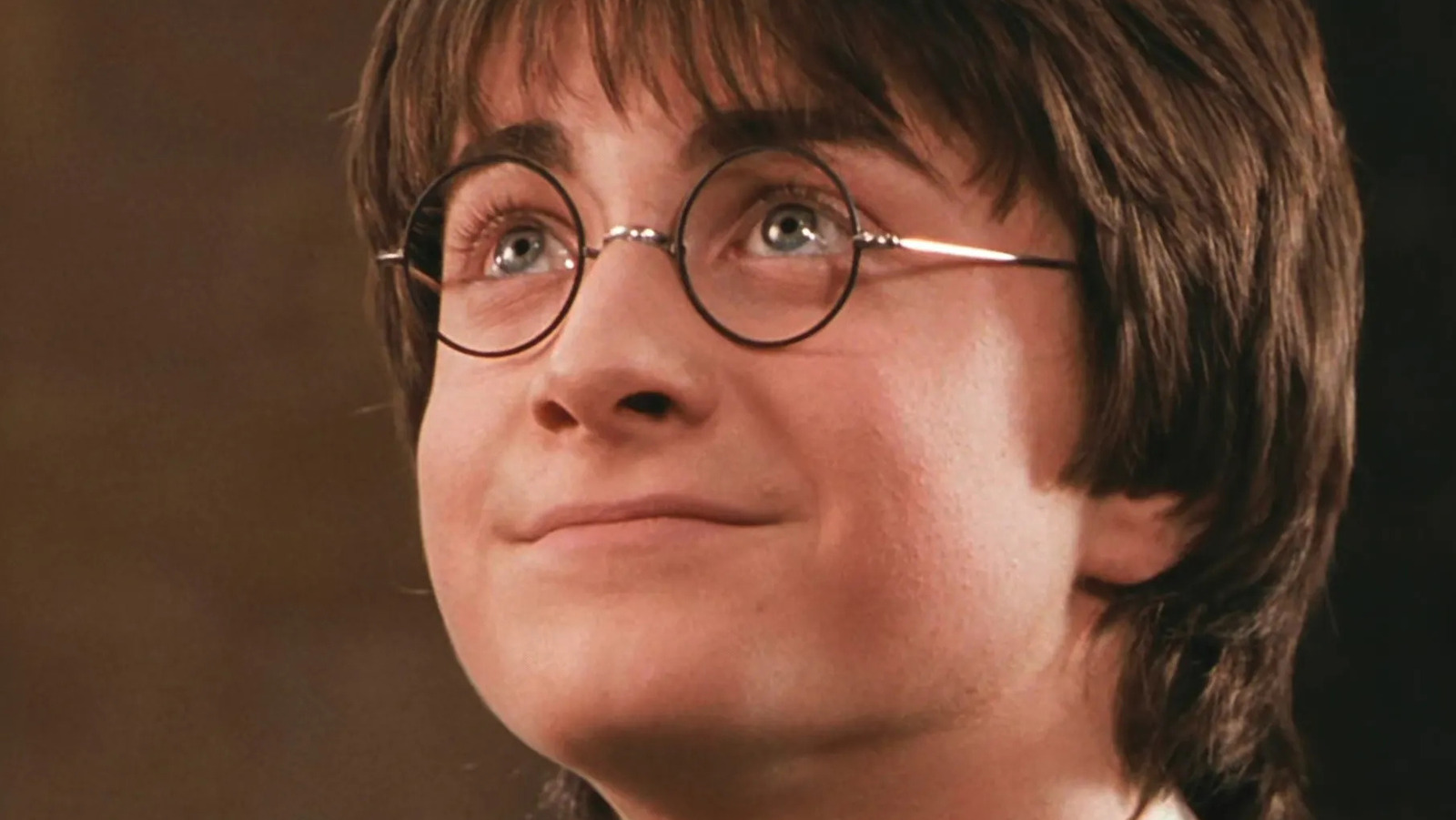 Defense Against the Dark Arts is taught by a different professor at Hogwarts each year in the Harry Potter series. In order, these are Quirinus Quirrell, Gilderoy Lockhart, Remus Lupin, Barty Crouch Jr. (disguised as Alastor Moody), Dolores Umbridge and Severus Snape. Although Harry no longer attends Hogwarts during the events of Harry Potter and the Deathly Hallows, he learns from Neville that Defense Against the Dark Arts has become known simply as the “Dark Arts” and is being taught by a Death Eater named Amycus Carrow.

It is no accident that the position cannot be held by anyone for more than a single school year. During a flashback in Harry Potter and the Half-Blood Prince, we learn that Tom Riddle, Lord Voldemort himself, has applied for the job twice. Both times Dumbledore rejected the idea, and the role was thereby cursed, jinxed, or utterly unlucky, whatever wizards like to call it, thanks to a grudge He-Who-Must-Not-Be-Named harbored.

Since Voldemort dies at the end of the series, is the post still subject to his bitterness? Do professors now have a chance to teach Defense Against the Dark Arts? While Hermione appears as the professor of the subject in the play Harry Potter and the Cursed Child, Hermione is in an alternate timeline created by a time-reversing incident. We never get a definite answer as to who is teaching the class now, or for how long within the main story timeline.