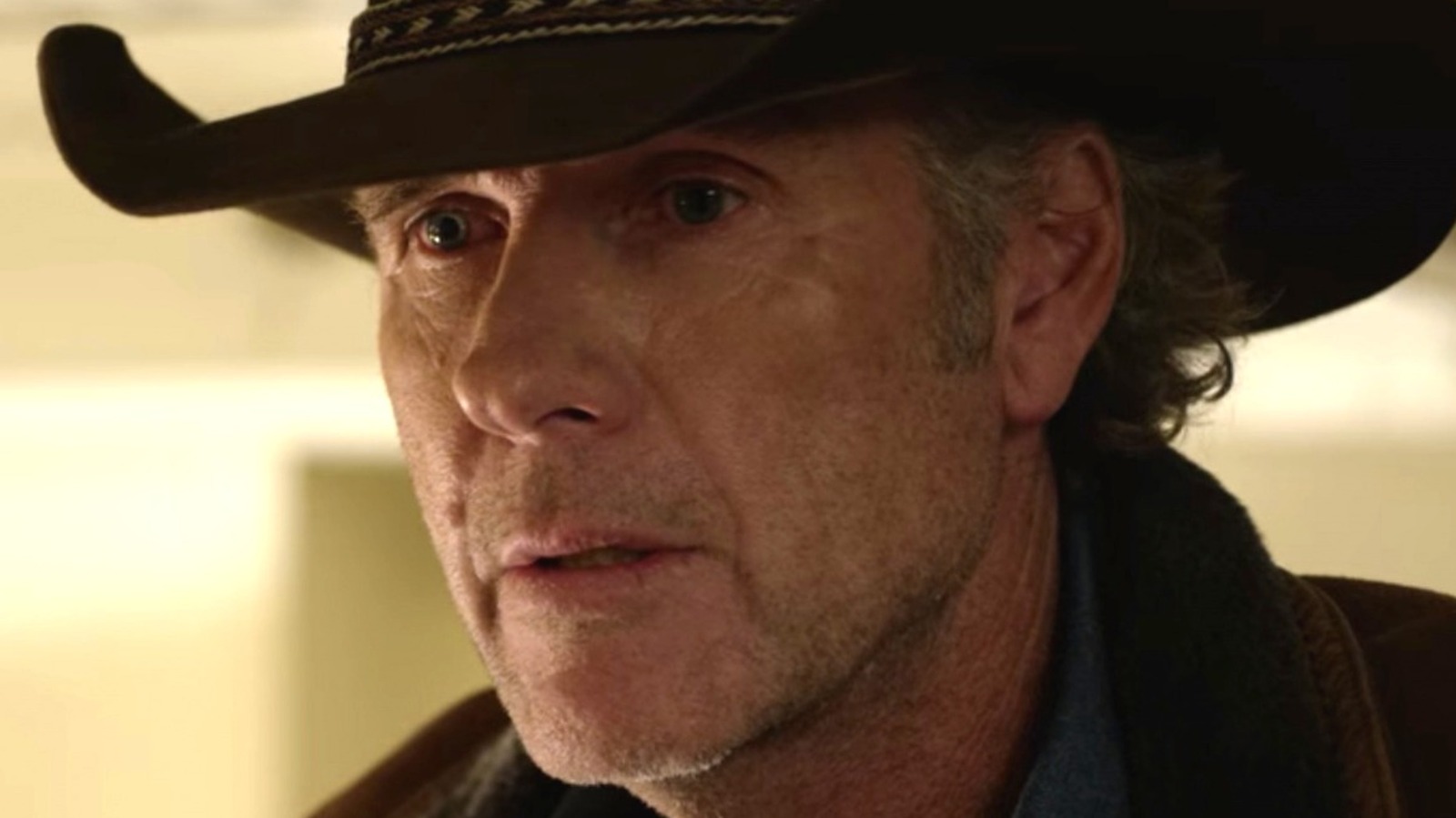 Speaking of Travis, his sudden disappearance in the penultimate episode was an odd way to end his tenure on the show, especially after he’s been so supportive of Vic throughout the pregnancy. While some of this can be attributed to Travis coping with his own grief over the loss of a child that may have been his, it seems out of character that he would leave Vic, especially since she ends up turning his back on him. Even weirder is that he leaves without a message or a goodbye, which again feels more like Vic is doing more than Travis.

The difficult thing about this series of events is that Travis has been a recurring character on Longmire since season two. Originally introduced as a childhood friend of Branch Connally (Bailey Chase), Travis initially aspired to become a deputy himself in hopes of working with Walt, Vic and the team to protect Absaroka County. As the show progressed, so did Travis, who eventually set his sights on Vic, leading to their one-night stand and the support he offered her afterward. As such an upstanding guy, it’s quite disappointing that the series just bounced him up and down, leaving us with more questions about his reasoning and whereabouts than we’ll ever have answers.