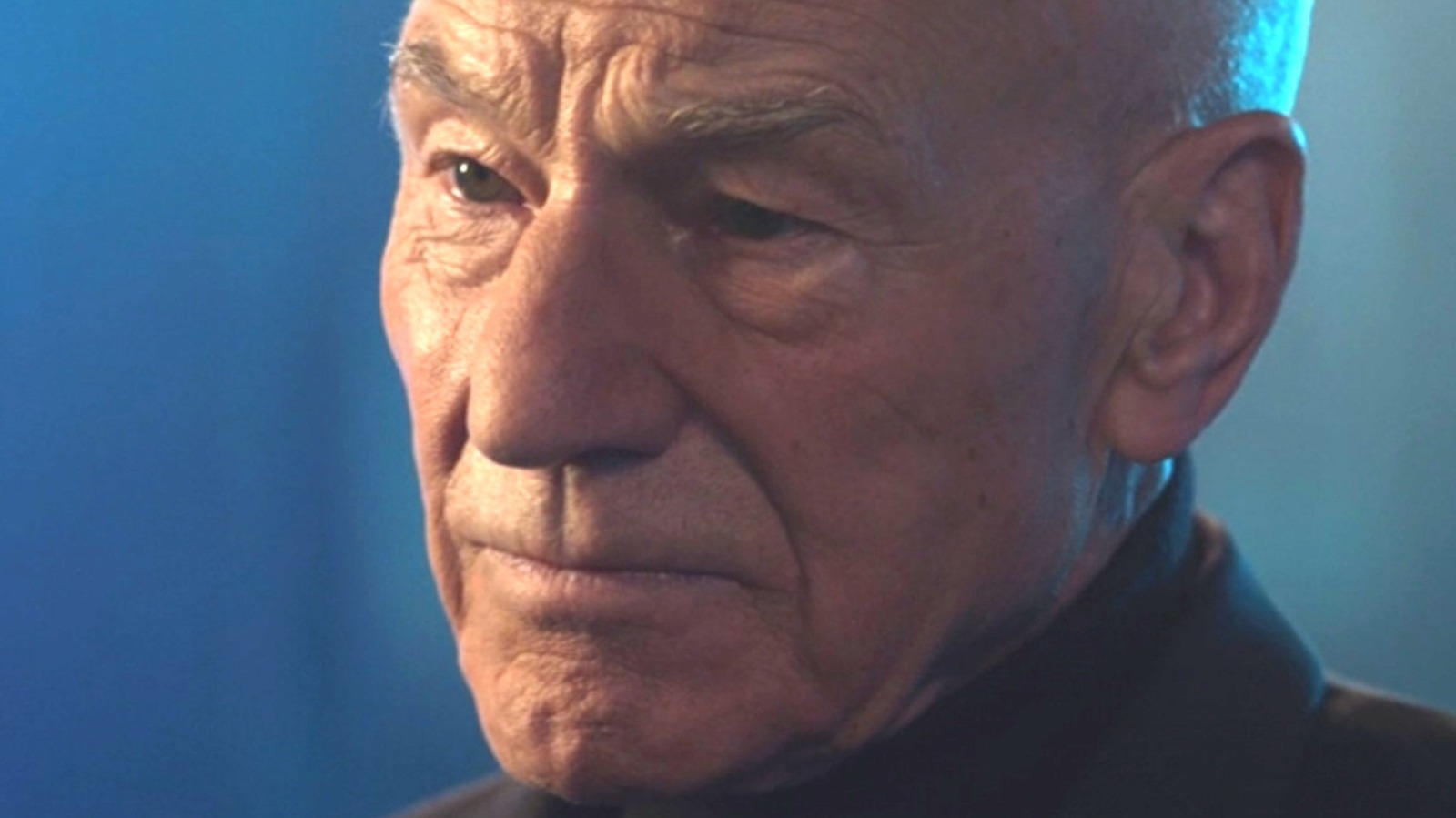 Perhaps the most surprising new character in Star Trek: Picard was Adam Soong, ancestor of cyberneticist Dr. Noonian Soong, who appeared several times in Star Trek: The Next Generation. He is also the ancestor of Arik Soong, the evil genius and genetic scientist from Star Trek: Enterprise. Adam Soong’s work, like Arik’s, deals with genetic sequencing. Through eugenics he strives to create the ideal human specimen. He almost succeeds with his “daughter” Kore, but in the end even she turns out to be a flawed experiment. In the final episode, Farewell, Kore exacts her revenge by destroying all of her father’s files and research, leaving him a broken man. However, he has one work left to continue, a folder labeled “Project Khan” which he pulls from his desk.

Thought to be named after classic ‘Star Trek’ villain Khan Noonien-Singh, it seems likely that this folder is ultimately linked to his descendant Arik Soong. Arik, who has appeared in several episodes of Star Trek: Enterprise, also uses eugenics experiments to create human super-soldiers, and we can’t help but wonder if Project Khan is where that research began if not the very project Arik is working on more than a hundred years later. It’s a strong tease, but it leaves an important mystery: what is Project Khan and how far does Soong get with it? Did Arik return to work at some point in the future, or was his work on Enterprise something completely different? Though Adam and Arik are a century apart, it seems their work might be more connected than we realise.