Biggest Unanswered Questions The 2022 Box Office Left Us With 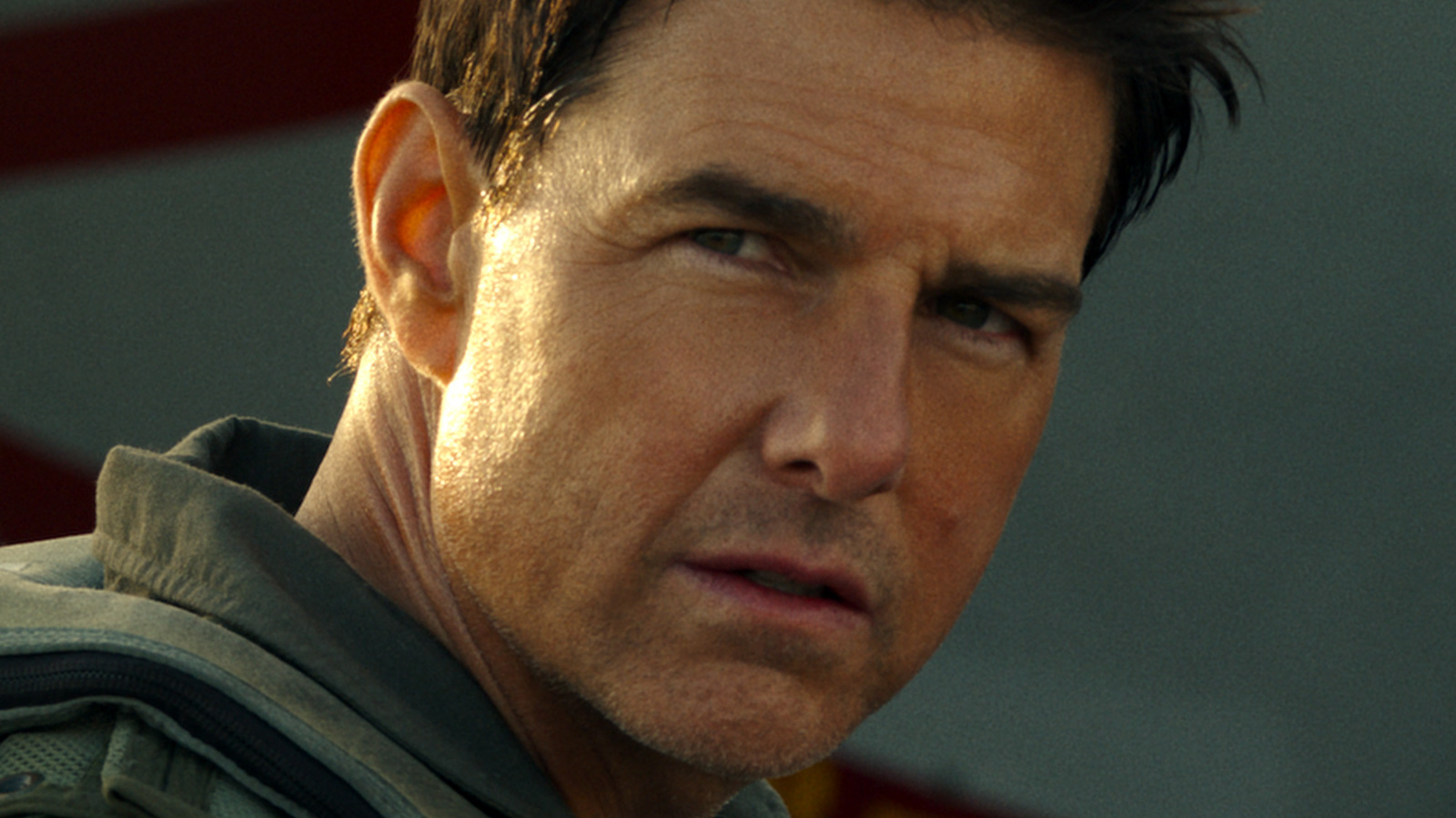 Steven Spielberg had one of the biggest batting averages in Hollywood history, and his name is synonymous with big box offices (via The Numbers): “Jaws”, “Close Encounters of the Third Kind”, “Raiders of the Lost Ark”. ,”, “ET: The Extra-Terrestrial,” “Jurassic Park”… the list goes on. But Spielberg hasn’t had a big monster hit in quite some time, raising the question of whether his reign as box office king might be over.

With “The Fabelmans” he made the most personal film of his career, which did not go down well at the box office. The Fabelmans had a smaller platform release, starting in four theaters and then escalating to 638, but it didn’t live up to expectations. As Indiewire explained, it tended toward older viewers (he was even nominated for AARP’s Movies for Grownups awards), and word of mouth didn’t bring the film to a larger audience.

Though Spielberg may never have another smash hit, his place in cinema history is secure, and he’s progressed from Indiana Jones and Jurassic Park to more personal works like The Fabelmans. Both The Fabelmans and Spielberg’s remake of West Side Story were well-received by critics, and at 76 he still has his creative mojo, but neither film has appealed to a wider audience. Can he have another big box office hit? The jury is still out.