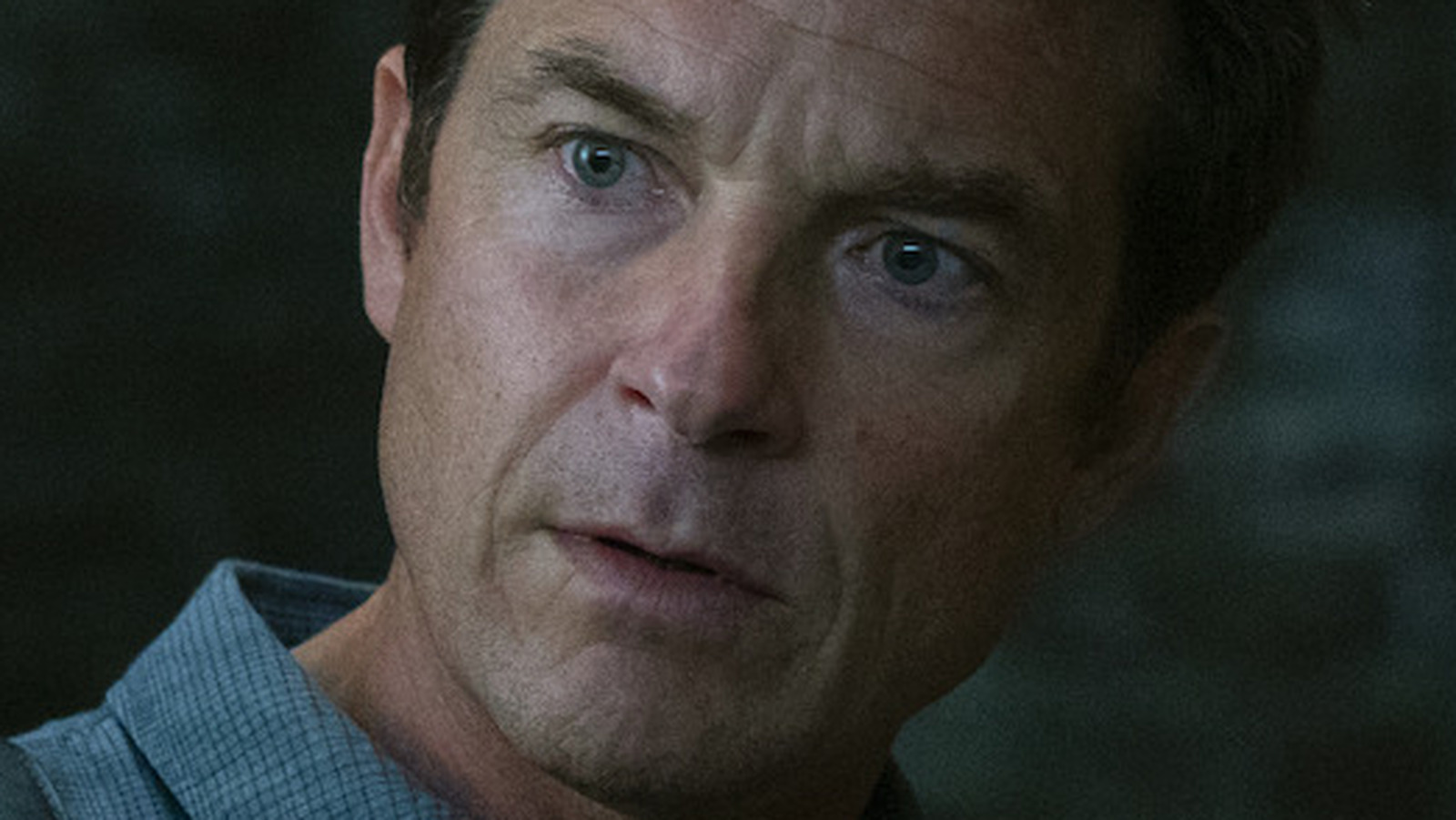 In “Ozark,” Darlene Snell (Lisa Emery) proved to be her own worst enemy. She didn’t like to play nice, hit out at anyone who got in her way, or just say something she didn’t agree with. She killed a cartel member, a gangster (actually the leader of the Kansas City mob), and even her husband. She seemed an unstoppable force at times, but there’s always a bigger fish, and Darlene met her maker after crossing the wrong criminal.

What finally killed Darlene was that she continued her drug operation when the cartel wanted her to stop. This led to Javier Elizonndro (Alfonso Herrera) shooting and killing her, no questions asked. Unfortunately, he showed up shortly after Darlene and Wyatt Langmore (Charlie Tahan) tied the knot and her young husband was also murdered. One wrong turn sometimes results in the entire ship sinking in the world of “Ozark,” but Darlene knew she was playing with fire, so it’s no surprise that she ended up getting burned.