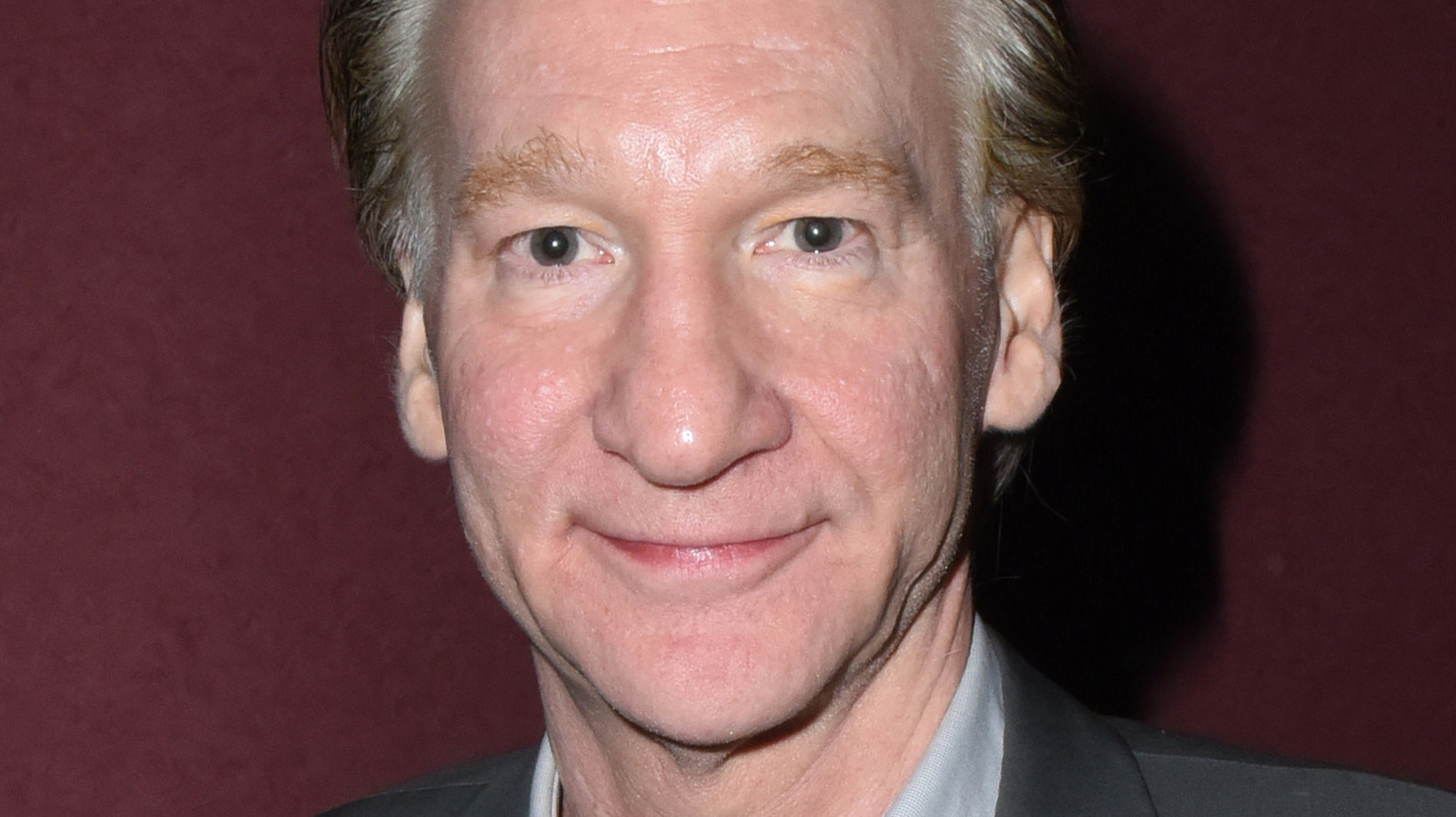 “I know a few people who have shown it [Dunnigan’s impression]’ Dunnigan continued. “A woman came up to me in Whole Foods and said, ‘I had to tell you, I was a flight attendant on a private plane with Bill Maher, and I went up to him and said, ‘Have you seen Kyle Dunnigan’s impression of you?’ And he turned away from me.’ And that’s what her boss told her [she] was not allowed to speak to him and [she] had to sit in the back of the plane the rest of the time and the tip hurt her.”

UFC commentator and socialite Joe Rogan even took offense at Maher’s reaction to Dunnigan’s accurate impression of the “Real Time” host during part of an interview published on JRE Clips. However, Maher took the time to address Dunnigan’s “terrible impression” of himself when Rogan insisted he was watching the impersonation. “We don’t have to look at that,” Maher said in the same interview. “I’m leaving.”