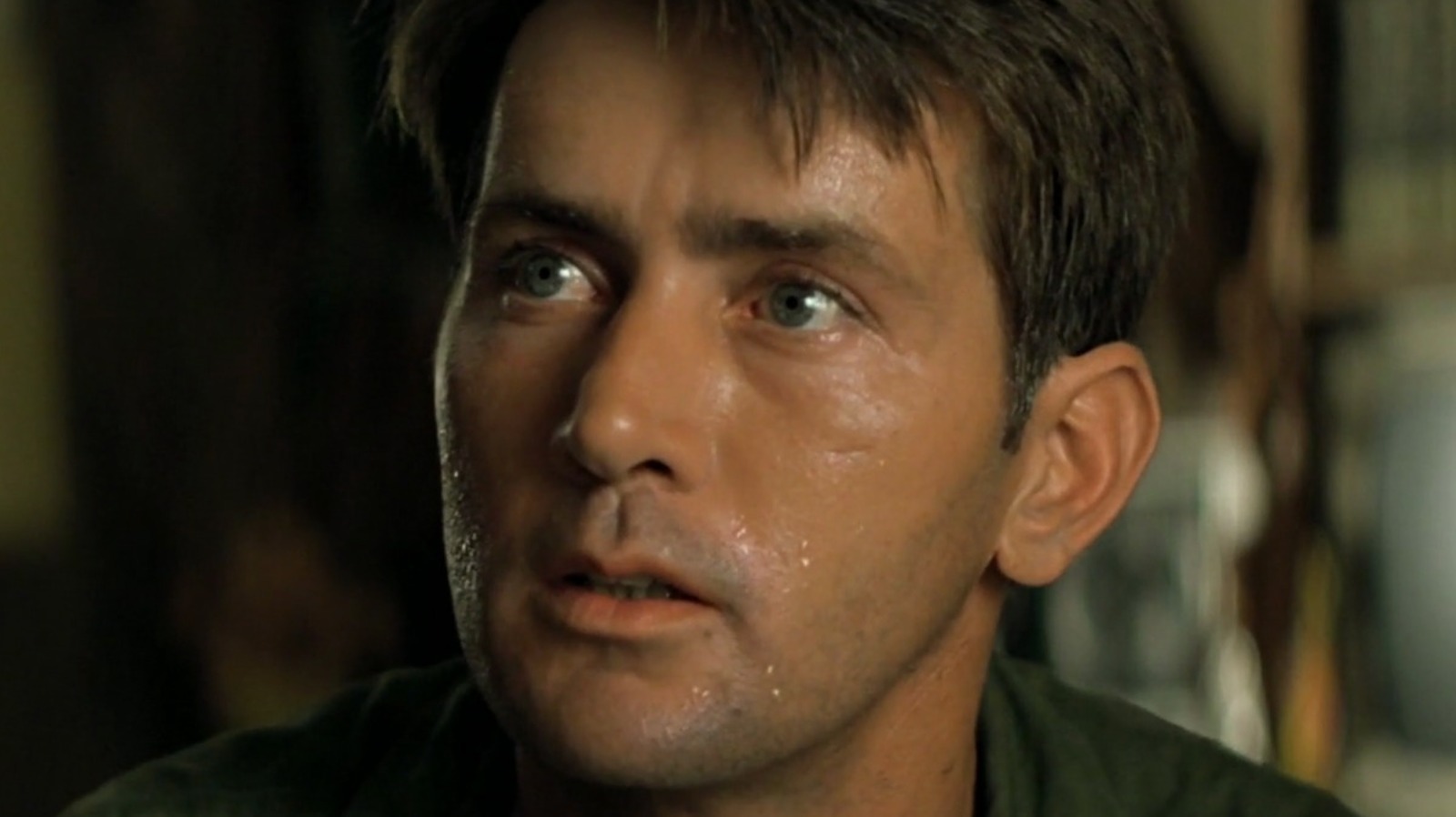 Much has been said about Marlon Brando’s presence on the set of Apocalypse Now. He apparently showed up with a much heavier weight than Coppola expected, and as the story goes, he was completely unprepared for filming and hadn’t read the source material. Brando also demanded a salary of $1 million a week for three weeks of work, which years later he claimed he never received, according to The Independent.

Despite claims that he was unprepared for filming, Brando had ideas about how to make it as Colonel Kurtz. After several days on set, Brando arrived on set with a whole new look – with a shaved head. Thankfully, it worked out for the character. “I can’t believe my eyes,” Coppola recalled. “His whole head is shaved… and that meant to me, that’s Kurtz!”

Contrary to the often-told story, Professor Susan L. Mizruchi in the Huff Post argues that Brando had a lot to do with the making of the film and his decision to shave his head was consistent with Colonel Kurtz’s description. According to Mizruchi, he had read the source novel Heart of Darkness (several editions of the book have been found in his library), and letters between Brando and Coppola seem to reveal that the director relied heavily on Brando’s vision of the film during production. Whatever the truth of the story, it’s clear that Brando’s presence on set had a tremendous impact either way.