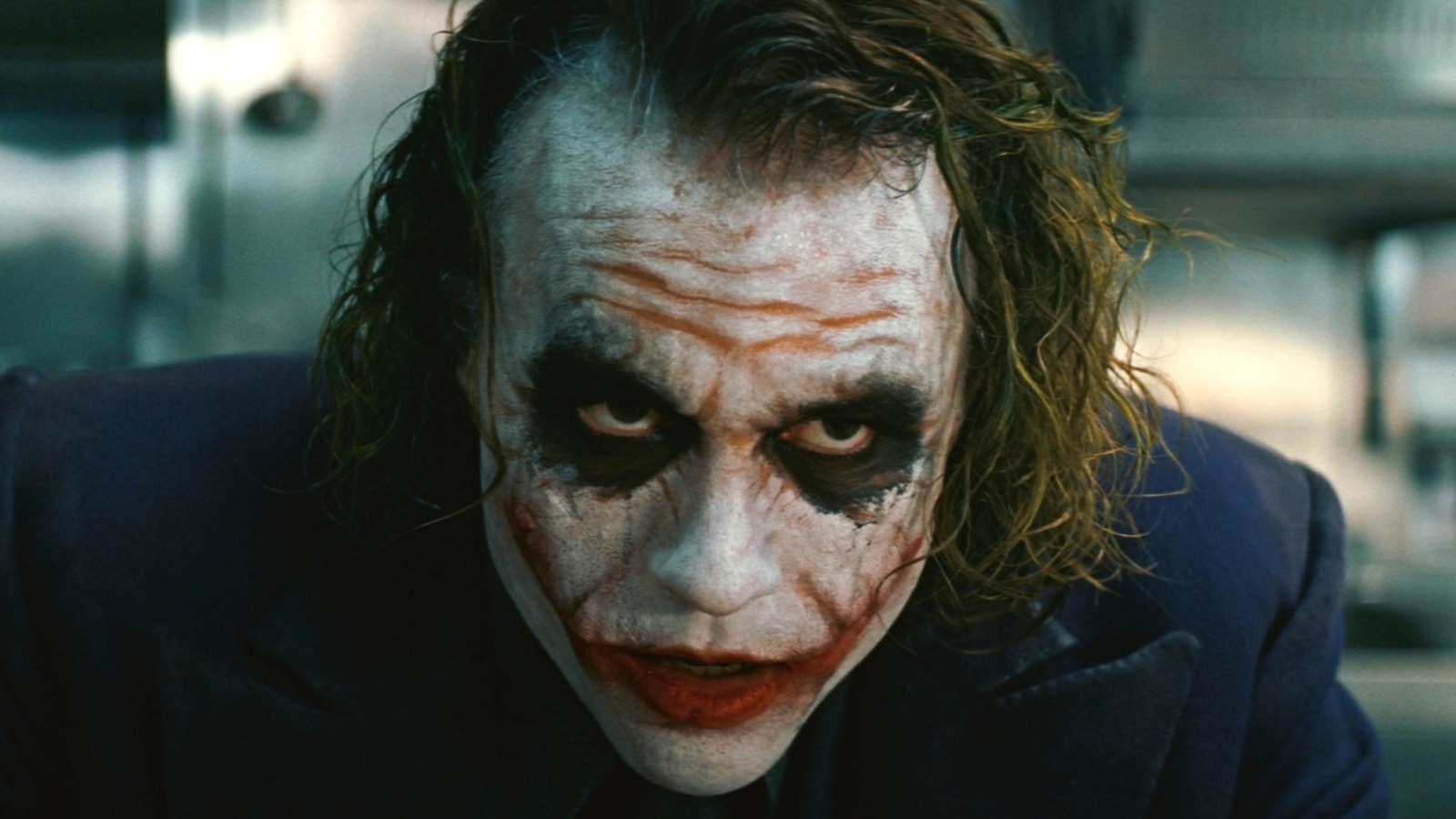 More than most other superhero films, Batman films tend to contain a lot of driving. This is because Batman owns many fancy vehicles including the Batmobile, Batpod, and Batplane. While the magic of the editing makes it seem like Batman is piloting these high-tech machines, perhaps unsurprisingly, that’s not the case.

Speaking to ComingSoon, ‘Dark Knight’ star Christian Bale opened up about how the driving actually happened in the film. Bale revealed that while he practiced driving the Batmobile – which houses a Lamborghini – himself, all the drives you see in the film are performed by a stunt driver named George Cottle. With the bike – known as the “Batpod” – Bale practiced for hours, despite only having to get on and off the bike.

However, this was more difficult than it might appear. “The Batpod, that was an embarrassing challenge. I have to admit there’s not a single moment in the film where I’m in control of this thing,” Bale said. “There was only one man, Jean-Pierre Goy, world-class biker, who could control that and not fall off.” Even experienced bikers can’t stay on the bike for long, Bale continues, because the wheels are so big and unwieldy. Every scene where you see Bale on the bike, he’s being pulled by a different vehicle, but it was “still an adrenaline rush,” Bale said.