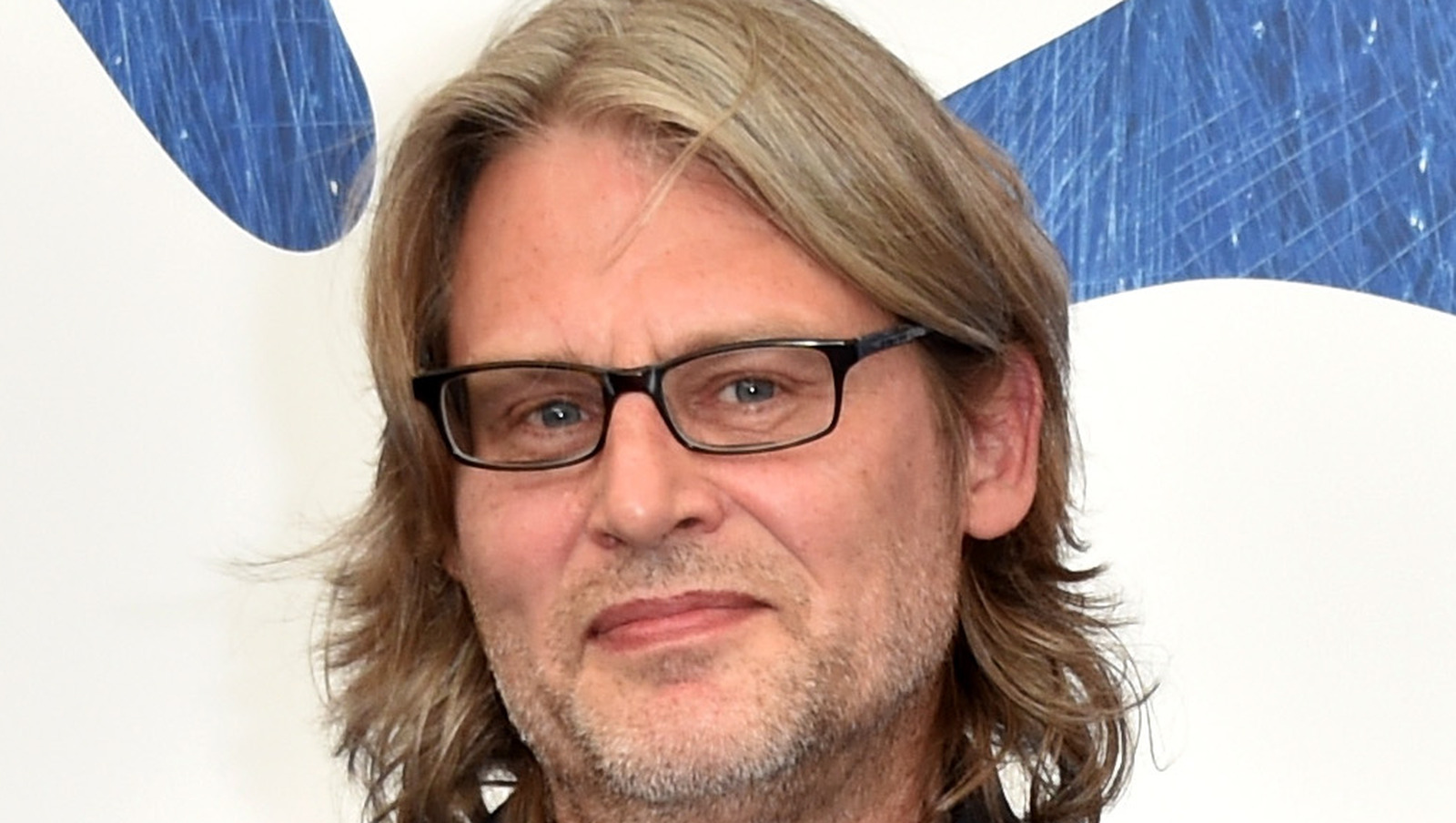 In an interview with Vulture, Andrew Dominik didn’t mince his words when discussing Blonde and the controversy surrounding the project. “I think we’re in a time now where people are really unsure of where any lines are,” he said. “It’s a film that definitely has a moral. But he’s swimming in very ambiguous waters because I don’t think he’s going to be as hackneyed as people want to see him,” said the writer/director. “There’s something in there to offend everyone.”

The comments were prompted by the film receiving an NC-17 rating from the MPAA. The rating is the toughest the MPAA can assign and does not allow anyone under the age of 17 to see the film in theaters. The official justification of “some sexual content” indicates that parts of the film are seriously graphic (via W Magazine).

Dominik added that the #MeToo movement and Americans’ harsh views on depictions of sexual situations likely influenced the rating. The filmmaker hails from New Zealand and has been in the industry since 1999, but ‘Blonde’ will only be his fourth feature film. Some of his other notable projects as a director include The Assassination of Jesse James by the Coward Robert Ford and two episodes of the Mindhunter series (via IMDb).

Acclaimed novelist Joyce Carol Oates, author of the novel Blonde, tweeted In 2020, she was struck by a rough cut of the film, calling it an “amazing, brilliant, very disturbing & [perhaps most surprisingly] an absolutely ‘feminist’ interpretation” of her work.