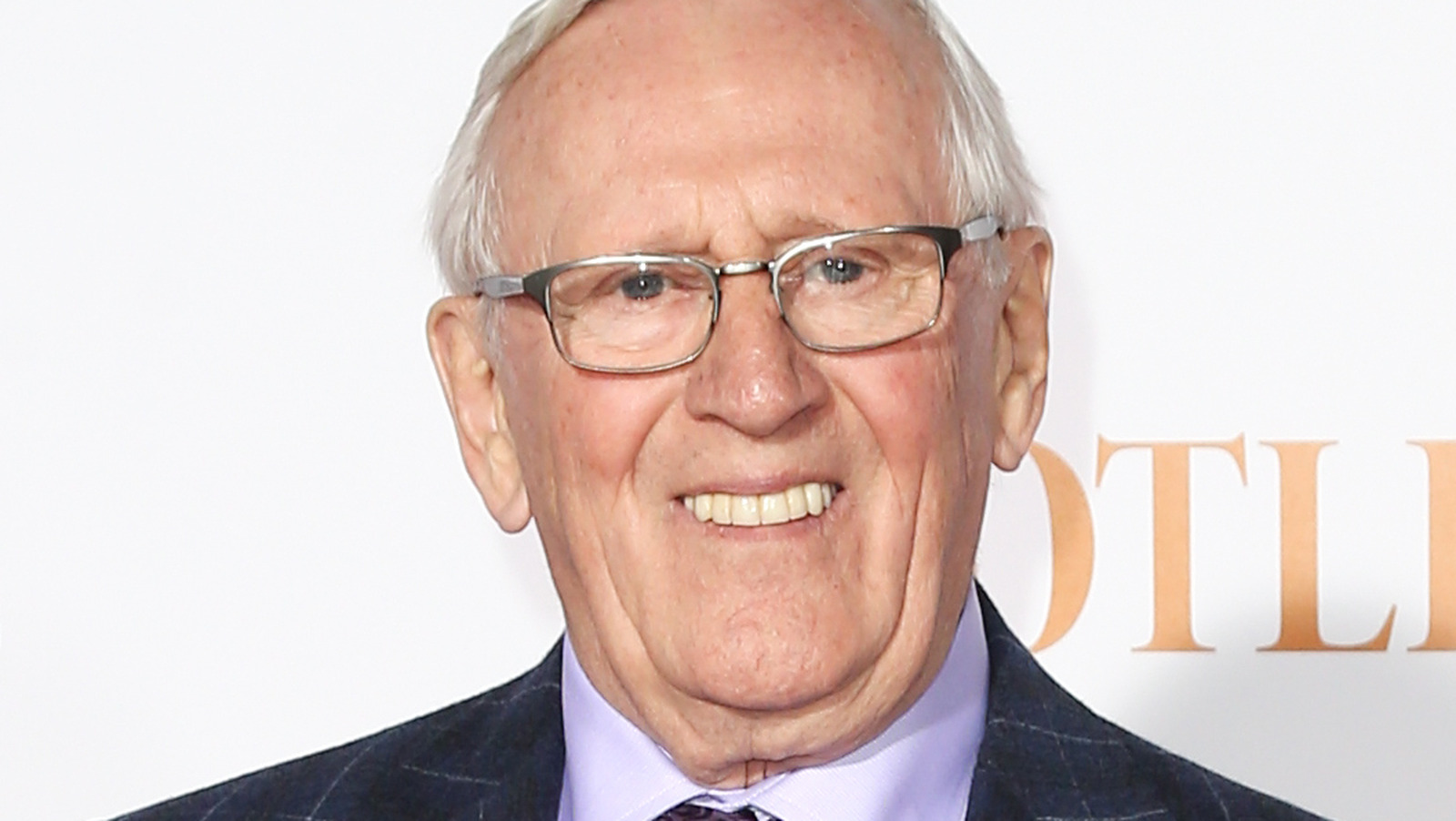 Len Cariou, 82, worked closely with Bruce Willis on Death Wish and portrayed his father-in-law in the film, which is a remake of the 1974 film of the same name starring Charles Bronson. The two actors hit it off immediately, recalling a surprising connection they had decades before Willis’s acting career took off.

“We had a good time,” Cariou told Looper. “I knew Bruce from when he was a bartender at the West Bank Cafe [the Theater District in] New York. I hadn’t seen him in years but we had a few laughs about it. He even remembered what I was drinking.” Aside from that coincidental connection, Cariou added that nothing out of the ordinary happened on the set of Death Wish.

“It was fine,” he shared. “I was amazed to hear about the issues he was having and that he was pretty much forced to retire. That’s a shame. He’s had an incredible career, so it may one day be… ‘bang’ as it turns out, has been for quite some time. People said they recognized it years ago. I certainly didn’t when I did ‘Death Wish’ with him. I didn’t notice anything.”