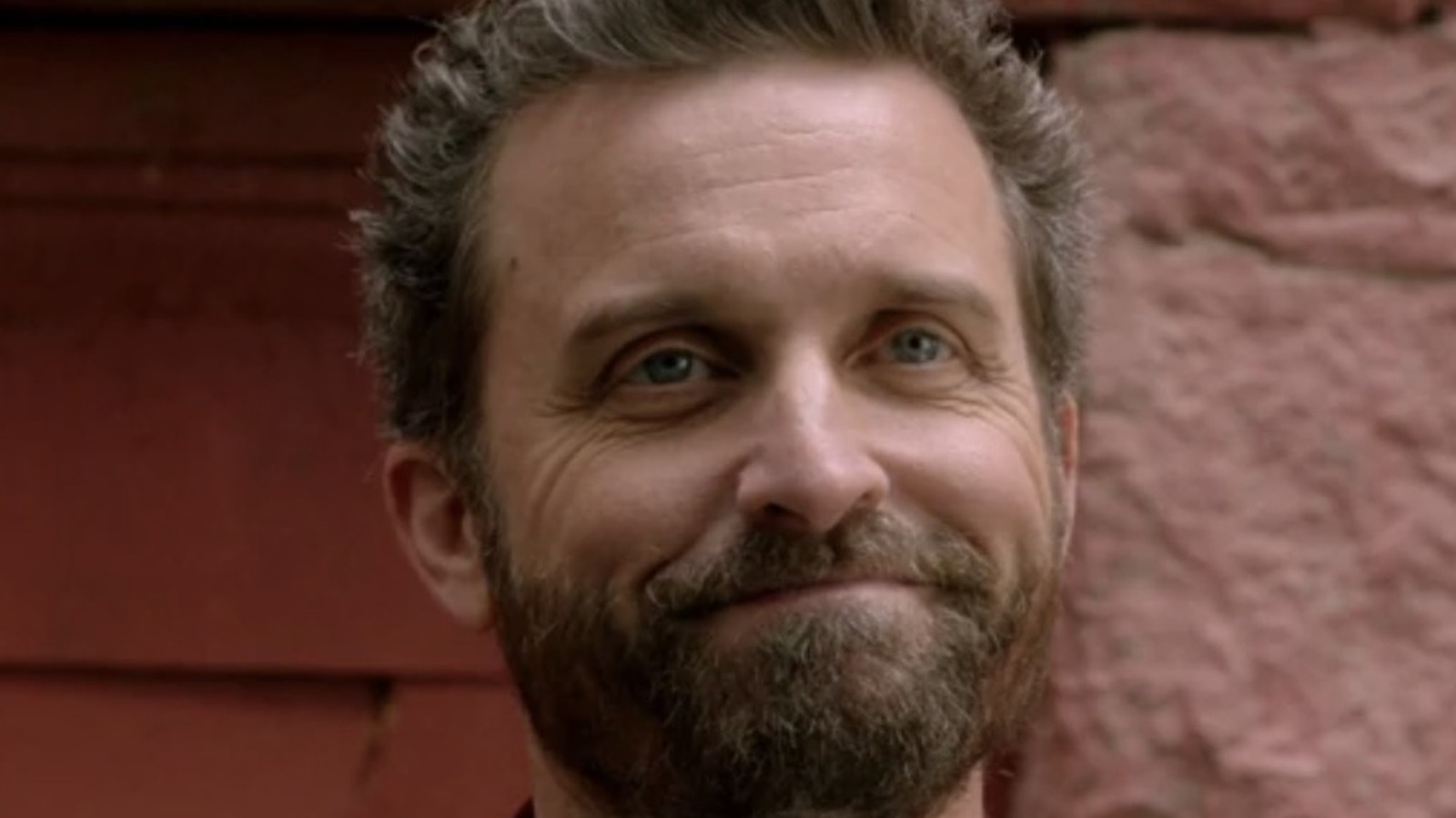 When it comes to picking the worst Humphrey sibling in Gossip Girl, how can you pick just one? Both start out as likable, relatable underdog characters. After all, as lowly Brooklynites, how could they compete with Manhattan’s elite? Though the Humphreys appear to have a low income, their massive Williamsburg loft has an asking price of about $2 million (InStyle). Granted, that’s small change compared to the Blairs and Serenas of the world. Still, the characters’ money problems are downright insulting to people who are actually struggling to stay afloat. Just sell the attic, Rufus!

But beyond the Humphreys’ artificial poverty, Dan (Penn Dayton Badgley) and Jenny (Taylor Momsen) slowly go from being the most to the least likeable. In Jenny’s rush to knock Blair out, she becomes an even worse (and far more annoying) bully. Jenny wants power and doesn’t care how many people she pranks to get it. Blair may often backtrack on her character development, but at least she has something. For her part, Jenny doesn’t learn a single lesson from her very last scene.

Meanwhile, we meet Dan, who is longing for his longtime crush, Serena. Fans can’t help but cheer for the unlikely duo at first, but Dan quickly becomes as obnoxious as his little sister. He professes to abhor the shallowness of the Upper East Side while actively craving its influence. The series finale has fans retrospectively hating Dan even more after revealing that he is Gossip Girl, meaning he pretends to love his sister and Serena while actively exploiting them at every turn. Nobody buys the retcon that Jenny knew all along. Almost every character on this show sucks, but Jenny and Dan are portrayed as likable outcasts only to turn out to be worse than all the privileged people they hated.