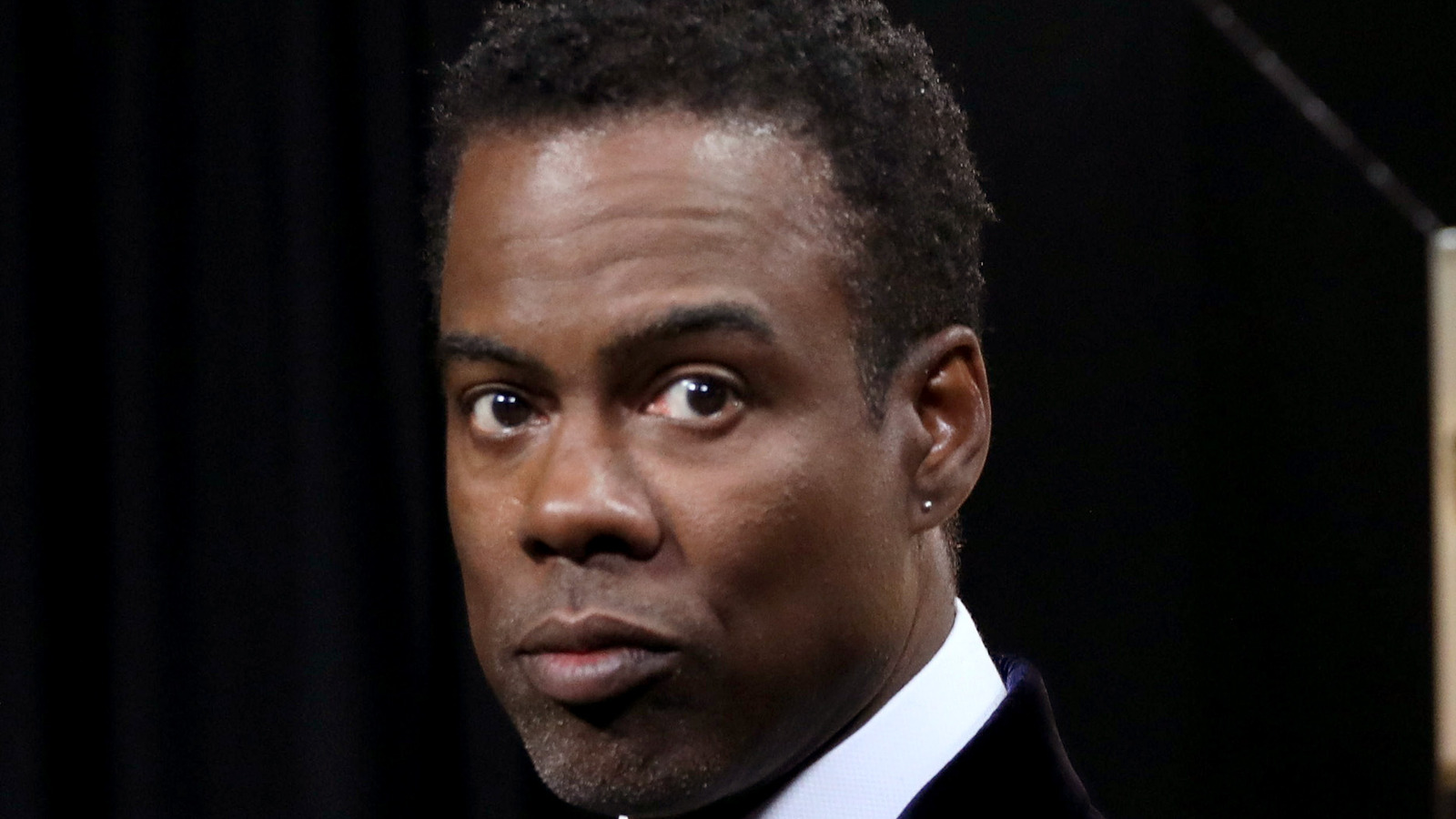 Two nights after the Hollywood Bowl incident, Dave Chappelle performed a secret standup set at the Comedy Store in Los Angeles. According to The Hollywood Reporter, the show was a star-studded event attended by several A-list celebrities, including Kim Kardashian and Sean “Diddy” Combs. However, of all the famous names in attendance, it was Chris Rock who drew the most attention.

Per THR, Rock joined Chappelle on stage and the two cracked jokes about their respective attackers. At one point, Chappelle joked that he was jealous of the rock incident, as he would rather have been attacked by Will Smith than a casual bystander. “At least someone beat you in reputation!” Chappelle said to Rock. “I was hit by a homeless man with leaves in his hair.”

However, Rock revealed that he would rather have been attacked by Chappelle’s attacker as Smith doesn’t have a reputation as a tough guy. “I got hit by the softest n— ever rapped,” joked Rock.