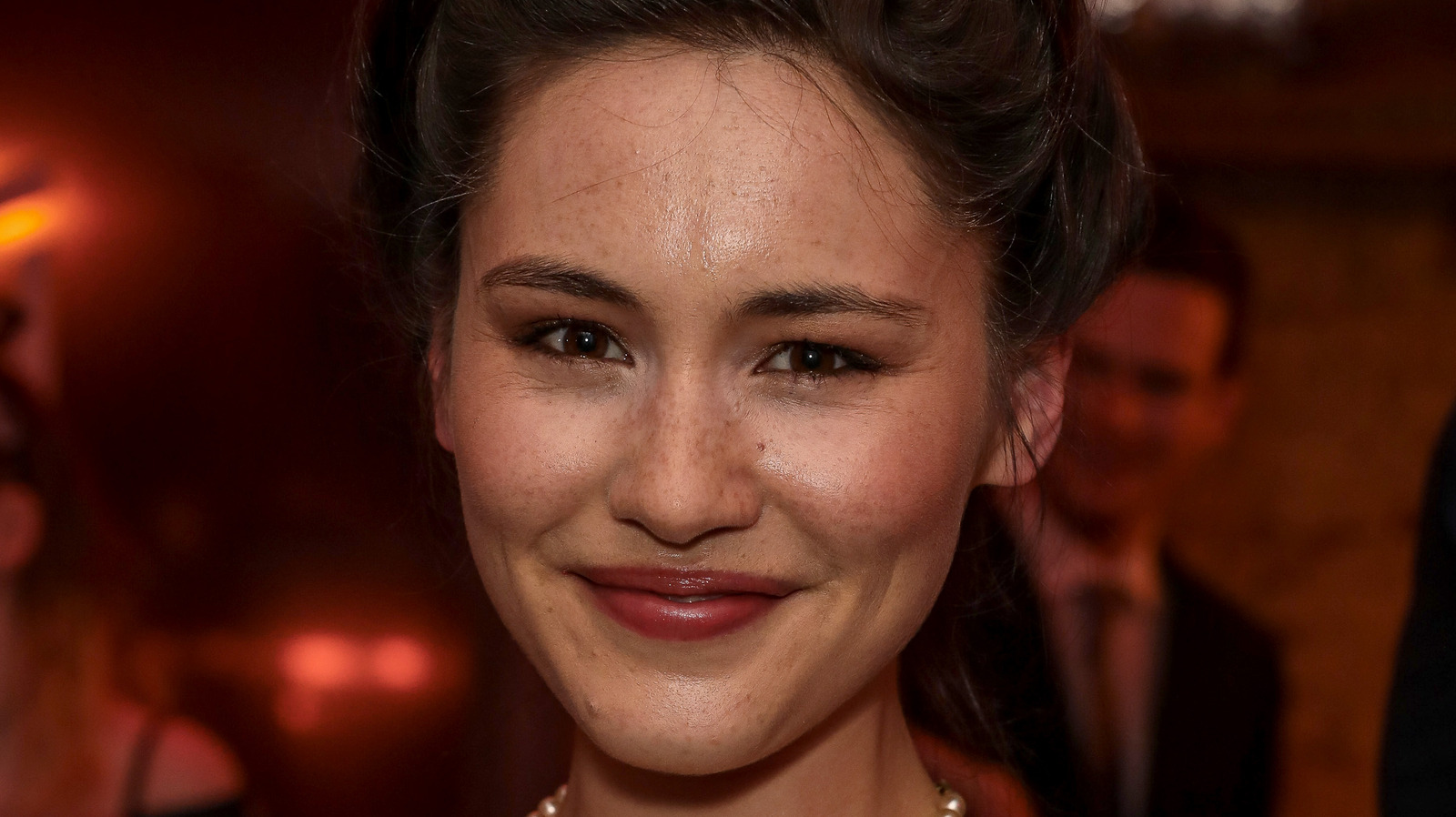 What was it like stepping into the Star Trek legacy and bringing something new to a franchise as massive as this?

It was huge to step inside, but I didn’t realize that until afterward. Like I said, it still grows on me how big it is. It will probably grow on me, especially after the premiere once it airs. But I love the fact that La’an is a new character because it means I can bring whatever I want essentially within the realm of what the writers wrote, but I can make her my own . I can still interact with the old characters and I’m very lucky to be able to interact with all of them fairly regularly. La’an is kind of everywhere. She can be anywhere. As Chief Security Officer, she has to be everywhere.

I love that. I want to convey that feeling that we all are – which Star Trek also taught me – it [has] forced that we are all equal. The whole diversity thing: we’re all the same, all the aliens we go to. It’s great how Pike – he’s such a great captain – the way he treats every planet we go to. He’s so empathetic and understanding and treats everyone equally, and that’s the way it’s supposed to be. It doesn’t matter where you’re from, who you are, what you look like. You should be treated the same as the person sitting next to you, or the person on TV, or the person in the White House. Everyone is human, and at a fundamental level we are all energetically made of the same thing. I love that Star Trek brings that into my world.

Speaking of some of the legacy characters, what was it like working with Rebecca Romijn and Anson Mount?

Rebekah is brilliant. Rebecca is really funny. She’s great on set. I observe [“Star Trek: Discovery”] before, and when I realized I was going to have a lot with Rebecca, especially in that first season, I was very happy to read those scripts. She is a big sister role character from La’an. Also for me in real life there are a lot of things I’m going through as we go to the premiere [that Rebecca’s] through a hundred times. In a way, it’s a real-life crossover in some aspects.

Then Anson – he’s a brilliant captain. He’s a brilliant leader. That’s actually my big leading role in an American TV show. Anson taught me [that] As a leader, you need to contain your energy and be balanced and emotionally together – as a leader, as a captain. And that’s what Anson is.

Being from the UK we don’t work as many hours there, [and] I’m used to coming on set and saying, “Bada boom, bada boom, let’s have fun off camera.” But then I also noticed with Rebecca that there are funny little lines here and there or what always came out. I said, “Oh right, okay.” It is not so [though] We can’t do that here, but then I quickly realized why you can’t because you’re filming so many hours a day. It’s a real lesson in energy management. Anson does it perfectly. He has that kind of fun and reserves energy for the performance.

Did you have to go through any special training to prepare for your role?

My training consisted of quarantining myself and watching all the original series. I have a dance background and martial arts, parkour and stuff like that. The security aspect, the combat aspect of it, I generally take it fairly easily. I was more interested in learning about the world of Star Trek research.