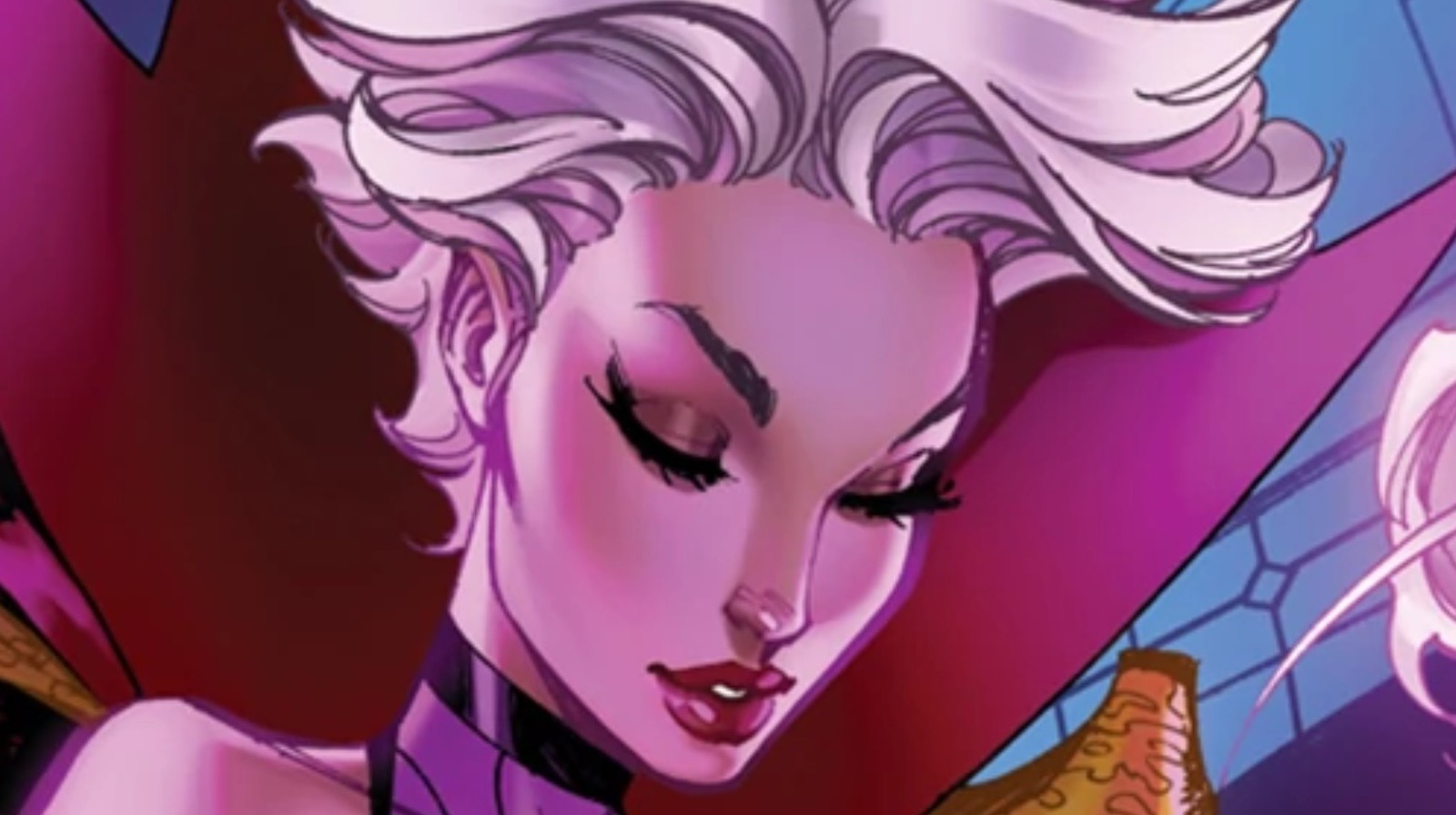 Clea is an extradimensional energy being from the Dark Dimension who is fascinated by Doctor Strange and after a relationship between the two that turned into an apprenticeship, they actually get married(ish). When Strange dies in the comics, she even takes on the role of Sorcerer Supreme. Oh, and she also happens to be the niece of Dormammu, Doctor Strange’s most dangerous enemy – yes, the villainous creature from the first Doctor Strange movie.

The whole thing is just as convoluted as you’d expect from a juicy comic book tale that’s been on and off since Clea’s debut in 1964. Their power levels have also varied wildly over the years, ranging from virtually powerless to a borderline Dormammu-level threat. However, being trained by Stephen Strange, she has quite similar magical abilities to his, which is reflected in her own Sorcerer Supreme status later in the game. Additionally, Clea is a Faltinian, meaning that like her uncle Dormammu and mother Umar, she is composed essentially of magical energy – giving her far more strength, resilience, and magical power than the average human can hope for. She is also much, much older than her youthful looks would suggest.

Clea is a fairly prominent character in the Doctor Strange comic book adventures, and despite the fact that the MCU Strange focuses every drop of his romantic affection on Christine Palmer (Rachel McAdams), it’s not exactly a surprise that Clea’s name has popped up ever since late. It’s a crazy old multiverse, after all, and all sorts of people could show up.

Doctor Strange in the Multiverse of Madness hits theaters May 6th.