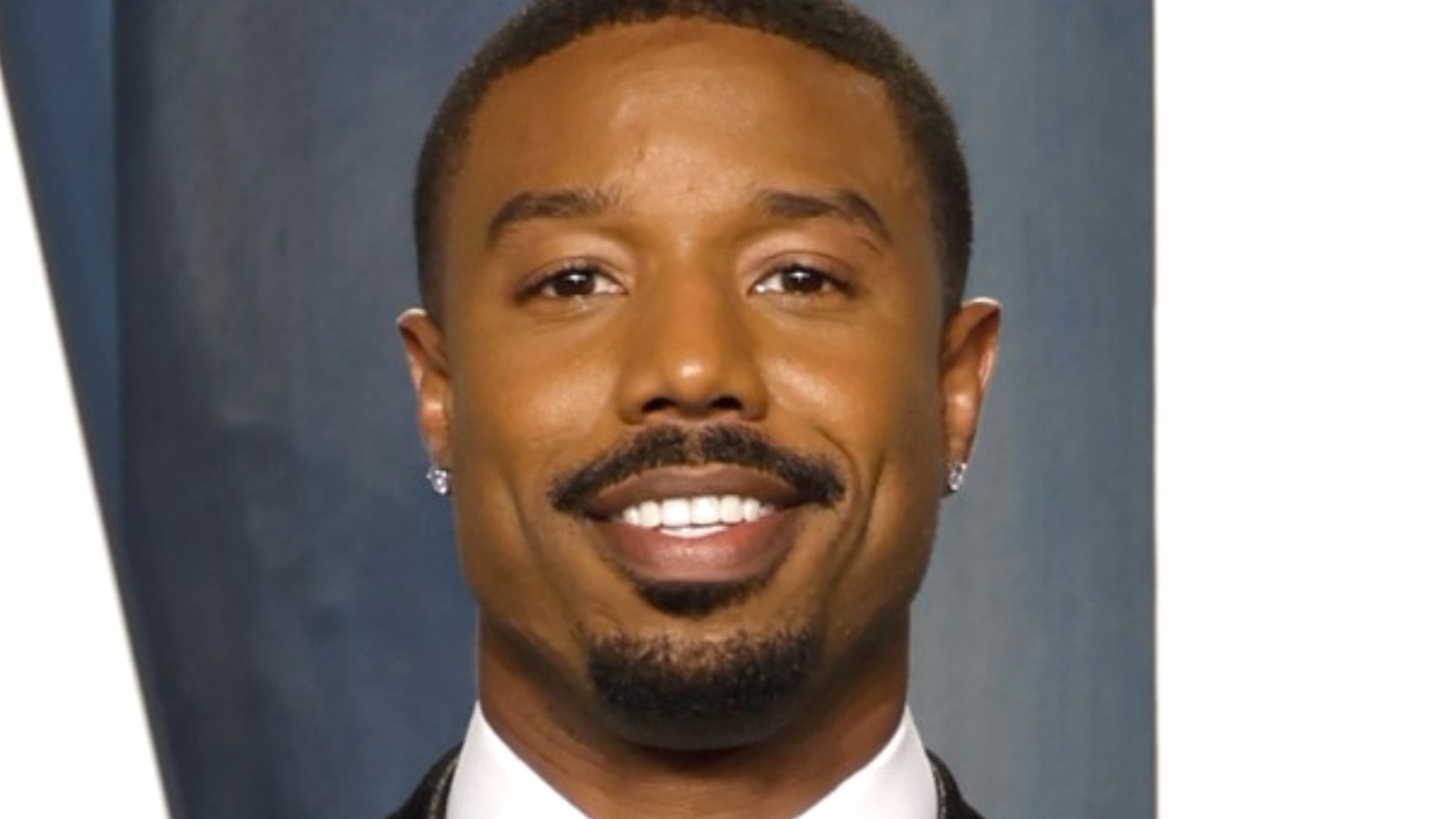 In “Creed III,” Michael B. Jordan, Tessa Thompson, Wood Harris, and Phylicia Rashad return to reprise their respective roles (via Variety). Florian Munteanu also returns as Viktor Drago. Whether that means a possible rematch between him and Adonis or a possible friendship between the two – much like Rocky and Apollo – remains to be seen.

Speaking of Rocky, one of the most debated aspects of Creed III is the involvement, or lack thereof, of Sylvester Stallone. As confirmed by Stallone himself, the Italian stallion will not appear in the next episode. Though sad, Jordan made sure Balboa’s spirit will remain intact. “We really want fans to care about Adonis and what this story has to say,” Jordan told Yahoo! Entertainment. “There will be so many Rocky isms that will stay with Adonis forever as he moves forward. In terms of space on the page, or whether or not Rocky is coming back for that, this is the ‘Creed’ franchise moving forward.”

Who will compete with Adonis this time? Creed’s newest rival will be none other than Jonathan Majors, best known for his work on the Netflix western The Harder They Fall. In an interview with Variety, Jordan praised Majors, saying, “He has so many different talents and things that he brings to the table. He was just perfect for the role, so it was a match made in heaven. I am extremely lucky. We are very blessed to have him and I can’t wait for everyone to see what we do.”