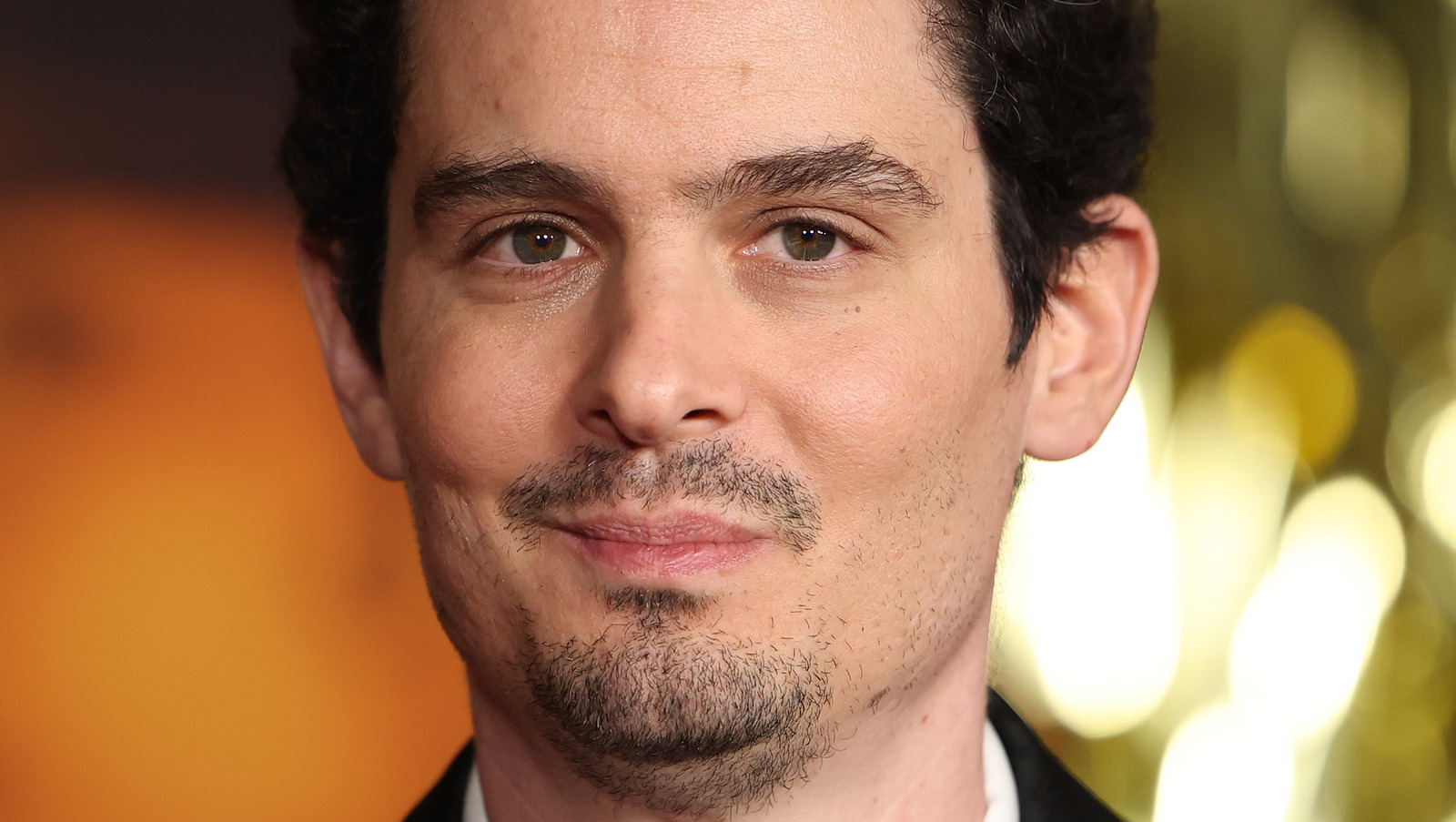 In November, at a pre-release Q&A in Los Angeles, writer-director Damien Chazelle revealed that he filmed a test run of “Babylon” in his backyard with the help of just two “Babylon” actors, Entertainment Weekly reported. The two actors who helped him are Diego Calva, who plays Manny Torres, and Chazelle’s real-life wife, Olivia Hamilton, who plays director Ruth Adler. The three then ran an abridged version of the film, with Calva and Hamilton acting it out while Chazelle filmed it on his iPhone.

“It’s a very tight, two-hour version of the entire film, [filmed] on an iPhone in our backyard,” Chazelle said. And according to Calva, the backyard venture acted as a rehearsal; the actor explained, “We rehearsed the whole film in his backyard, just Olivia, Damien and I. It was a very unusual situation.”

Perhaps Chazelle will eventually release the slimmer iPhone version for fans of the film, but in the meantime, the official full-length (and much grander) version of Babylon is currently in theaters.