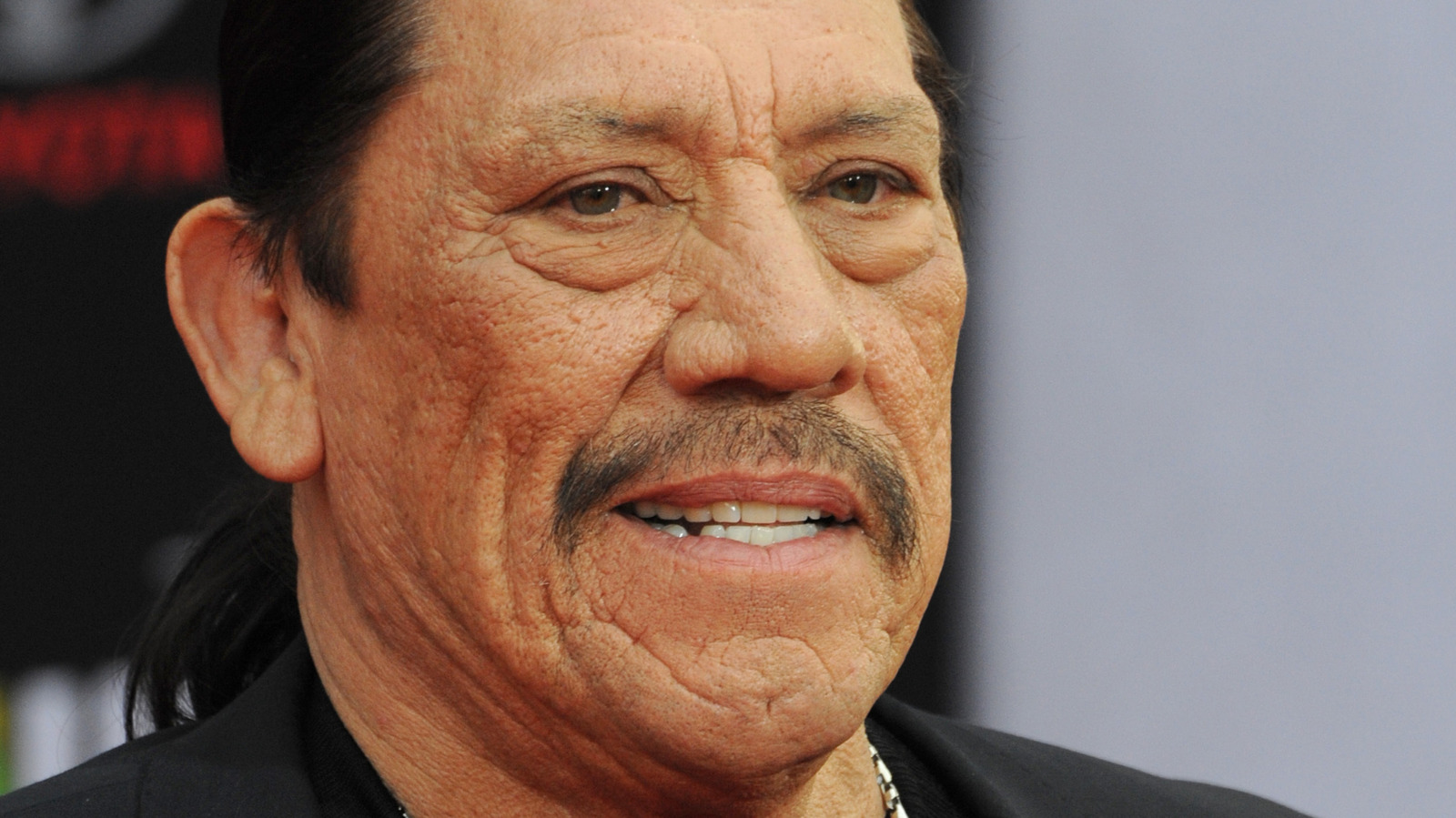 Danny Trejo recalled working with wrestler Diamond Dallas Page (as Billy Ray Snapper) on the set of the 2005 horror film The Devil’s Rejects. However, you may not have seen the best of their collaboration on film. “I had choreographed a fight scene with him,” Trejo told Mashed. “I don’t even think it ever made it to the big screen, but it was amazing… Diamond Dallas put his size 12 boot right here and it looked like he ripped my face out.”

A little over five years later, Trejo fought Stone Cold Steve Austin for the 2011 action film Recoil. It’s also not an experience he’s likely to forget. “He was amazing,” Trejo told Mashed of the wrestler. “Me and he threw some punches that probably would have killed people but they look so real because [professional wrestlers] know what they’re doing.”

Trejo’s latest onscreen performance captures a softer side of the actor. Catch him alongside Sofia Reyes in her latest Tostitos collaboration, designed to inspire your upcoming summer fiesta celebrations in a unique style. Tostitos has also partnered with Millennial Loteria to bring the classic Mexican Bingo game to TikTok. Visit Tostitos.com/LoteriaChallenge for official rules and eligibility requirements.