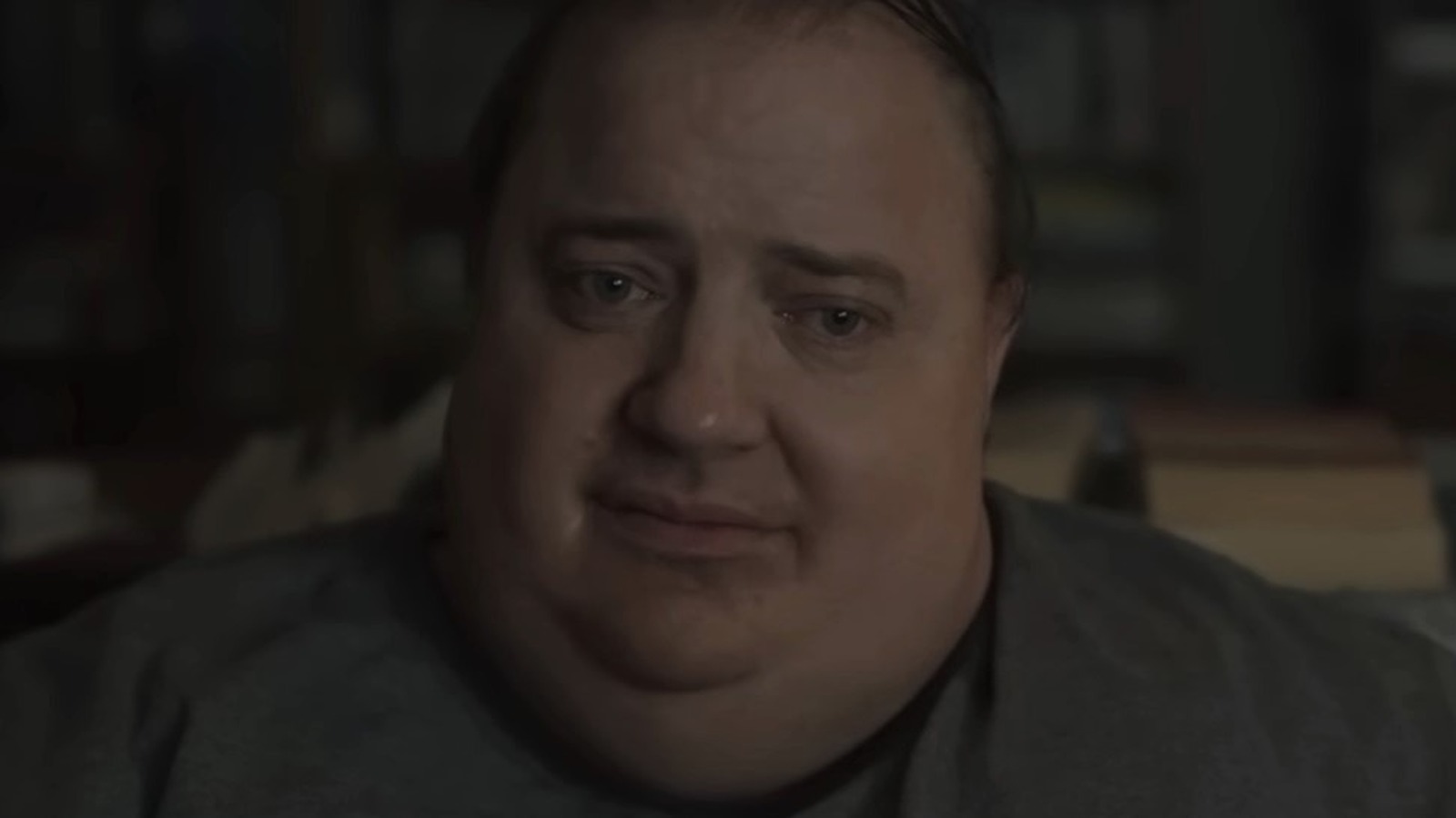 None other than talk show host James Corden could have played the lead role of Charlie on The Whale. The actor opened up about his near-failure with the project at a Q&A for the upcoming series Mammals, where he broke the story to Deadline’s Pete Hammond.

While discussing the film, Corden told Hammond, “I would play that role and Tom Ford would direct it.” Additionally, Corden also noted that George Clooney was interested in directing the film, but that version never materialized , because Clooney was apparently only interested in directing if the film used an actor who matched the main character’s physical description.

Darren Aronofsky himself confirmed Corden’s information in an informal conversation with Hammond; The director has also previously opened up about the other possible incarnations of The Whale. Speaking to Forbes, the filmmaker mentioned Ford and Clooney’s past involvement, as well as “Zola” filmmaker Janicza Bravo.

You can judge for yourself what you think of Brendan Fraser and Darren Aronofsky’s version of The Whale as the film is currently in theaters.