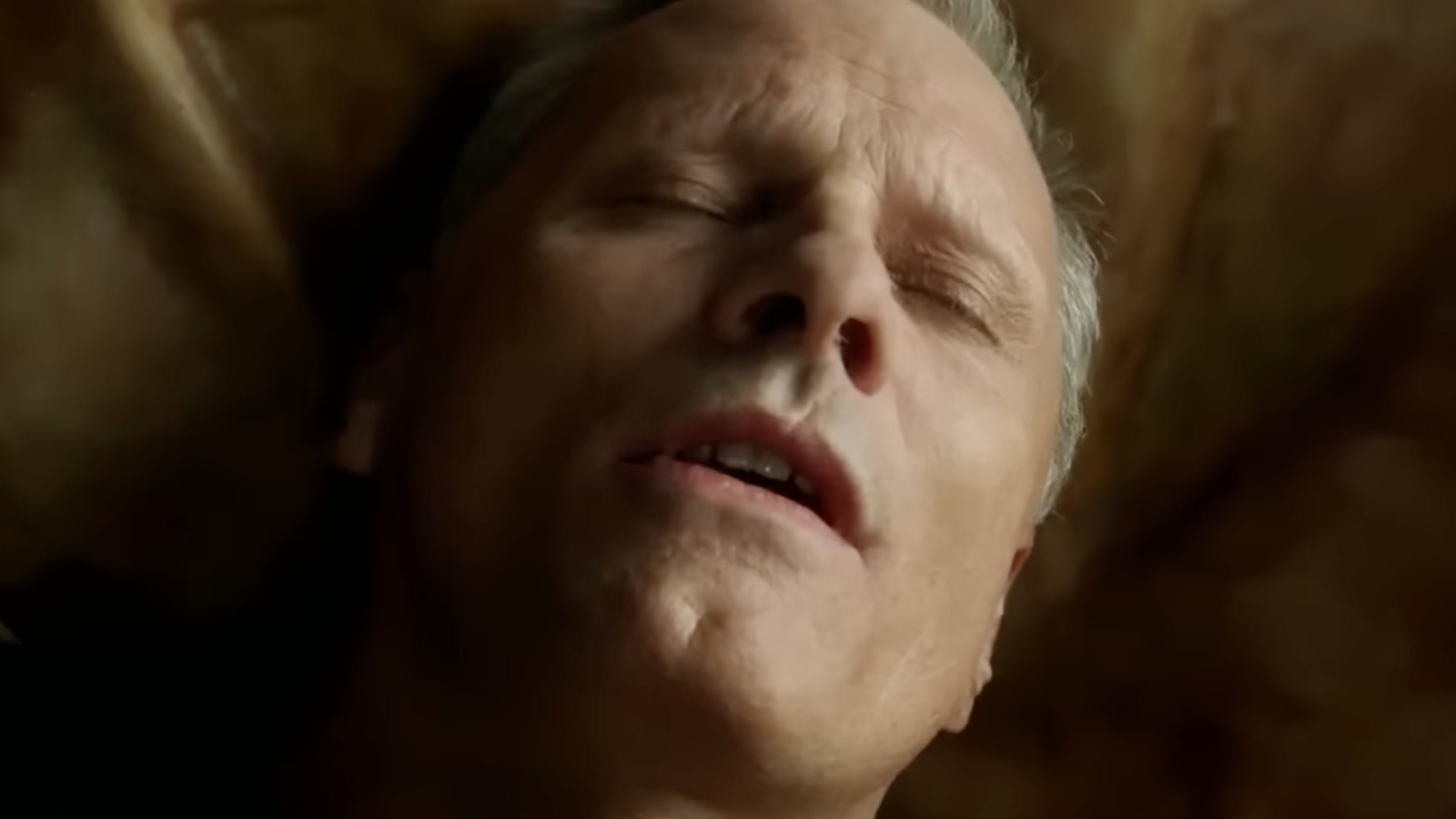 In a recent interview with Deadline, David Cronenberg said he expects some viewers to walk away from Crimes of the Future when it premieres at the Cannes Film Festival. In fact, Cronenberg said he fully expected people to leave the film early.

“I mean, I’m sure we’re going to have strikes within the first five minutes of the film… Some people who have seen the film have said that they think the last 20 minutes are going to be very tough for people and that there’s going to be a lot of strikes,” Cronenberg told Deadline. “A guy said he almost had a panic attack. And I’m like, ‘Well, that would be fine.'”

Cronenberg called strikes in Cannes a very special moment that a film should experience. Cannes audiences abandoning films they disapprove of is a well-known phenomenon among cinephiles, so outlets like Vice have written articles detailing the worst reactions films have ever received at the festival, which is held annually in Cannes, France. takes place. One such film that ranks among the most disturbing films is Cronenberg’s own 1996 effort “Crash,” which caused quite a stir at this year’s festival and even won an award invented specifically for the film (via The Ringer).

As Cronenberg told Deadline, walkouts in Cannes are more expected than not for this type of film. However, he also said he doesn’t expect Crimes of the Future to create the outrage that Crash did 26 years ago, nor does he expect everyone to be so affected by the film that they have to flee Theatre.

“[Audiences] maybe so disgusted that they want to leave, but that’s not the same as being outraged,” Cronenberg said.