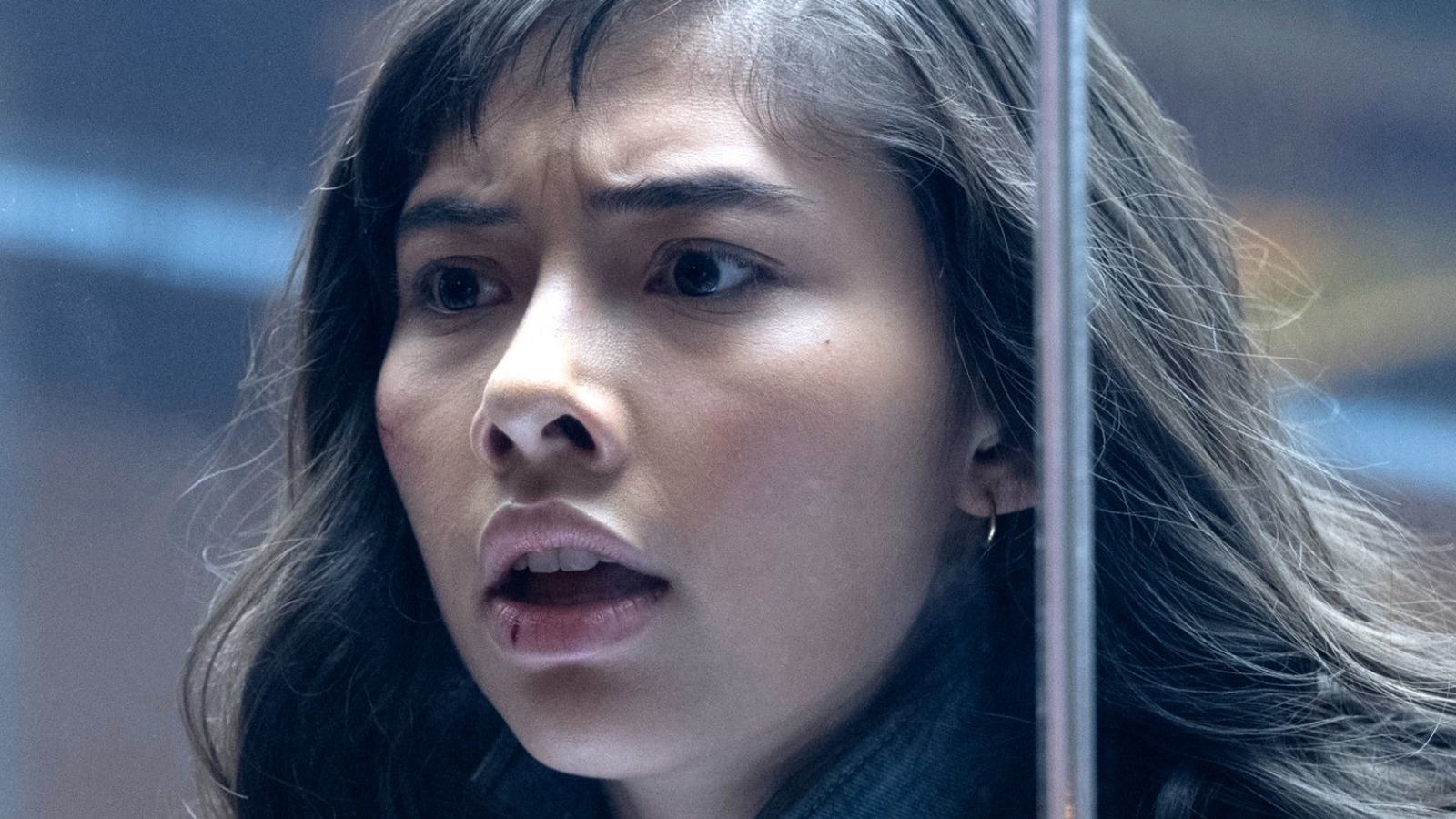 At the beginning of Doctor Strange in the Mad Multiverse, Doctor Strange visits Wanda for help. She appears to be cultivating an apple orchard, but the entire place turns out to be an illusion she created with the power gained from the Darkhold. While maintaining the illusion, Wanda cuts branches from the apple trees and places them in wooden crates. One of these boxes is shown upside down with a stamp reading ‘Volkers’, which you can see briefly in a film included in a recent BBC Radio 1 interview with Elizabeth Olsen (via YouTube). Although the shot is brief, the camera holds the box for a few seconds as if subconsciously asking the audience to take notice.

“Volkers” most likely refers to Wendell Volker, a history student whose PhD thesis on the Zemo barony is featured in the four-part comic series Thunderbolts Presents: Zemo – Born Better. Volker interacts with versions of several characters we’ve now seen in the MCU, most notably Baron Helmut Zemo (played by Daniel Brühl in the MCU), the leader of the Thunderbolts. After Zemo disappears, Volker finds himself thrown back in time and tries to bring himself back to the present. He’s also looking for insights from Reed Richards, another character who appears, albeit briefly, in Doctor Strange and the Multiverse of Madness. In his quest to bring Zemo to justice, Volker kills members of Zemo’s extended family to bring him back to the present, using their blood as a temporal magnet.

While Volker hasn’t appeared in the MCU, he seems to be sneaking around somewhere based on this cryptic Easter egg from Doctor Strange in the Multiverse of Madness.