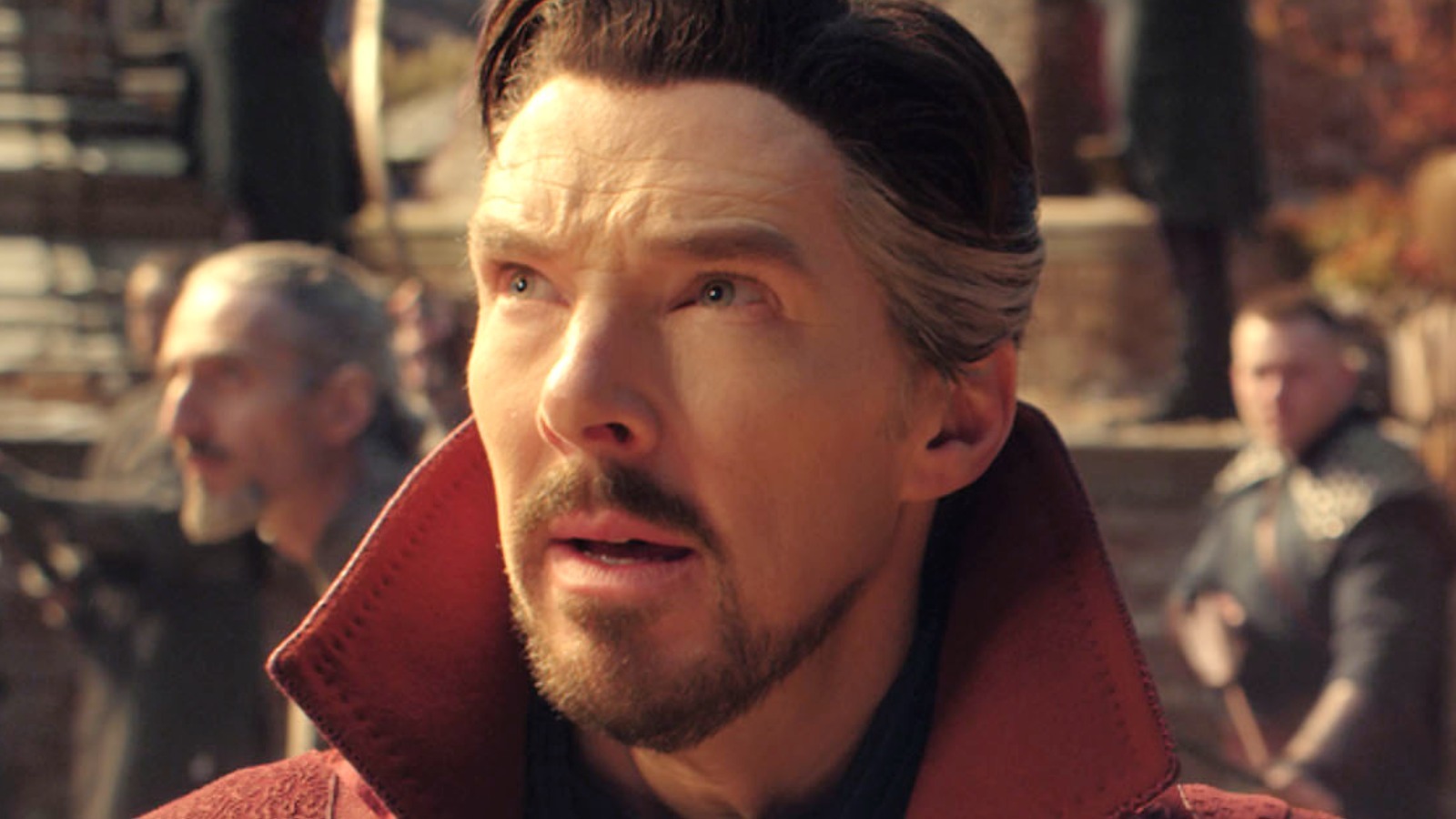 It’s important to note that the Reed Richards we meet in Doctor Strange in the Multiverse of Madness are not from the MCU universe we all know and love, which is Universe-616. He’s from an alternate reality, so unless America and Doctor Strange decide to visit this universe in the future, it’s highly unlikely that we’ll be meeting this version’s children. However, Reed’s interaction with Wanda may provide some insight into 616-Reed.

It’s possible that the Reed Richards we’ll meet in the forthcoming Fantastic Four movie will one day have children of his own, and audiences should already be familiar with his children from the comics, namely Franklin and Valeria. Both are the children of Reed Richards and Sue Storm, also known as the invisible woman. Franklin possesses the ability to warp reality, and at one point in the comics he was responsible for restoring the multiverse after its collapse from an incursion. Meanwhile, Valeria has a genius intellect, and it is occasionally mentioned in the comics that she is even smarter than Reed, who is said to be the smartest person alive.

Franklin and Valeria adopt the nicknames Powerhouse and Brainstorm, respectively, and become valuable team members alongside their overpowered parents. To be fair, Reed never mentions his children’s names, so we can’t say definitively if he was actually referring to Franklin and Valeria. All we know is that he has at least a few kids out there that he’ll never see again. Regardless, it’s a fun Easter egg and hopefully gives us a sign of things to come in the 616 universe.