Did Willow’s Tony Revolori Just Tease That He Wants To Play Agent Venom In An Upcoming Spider-Man Film? 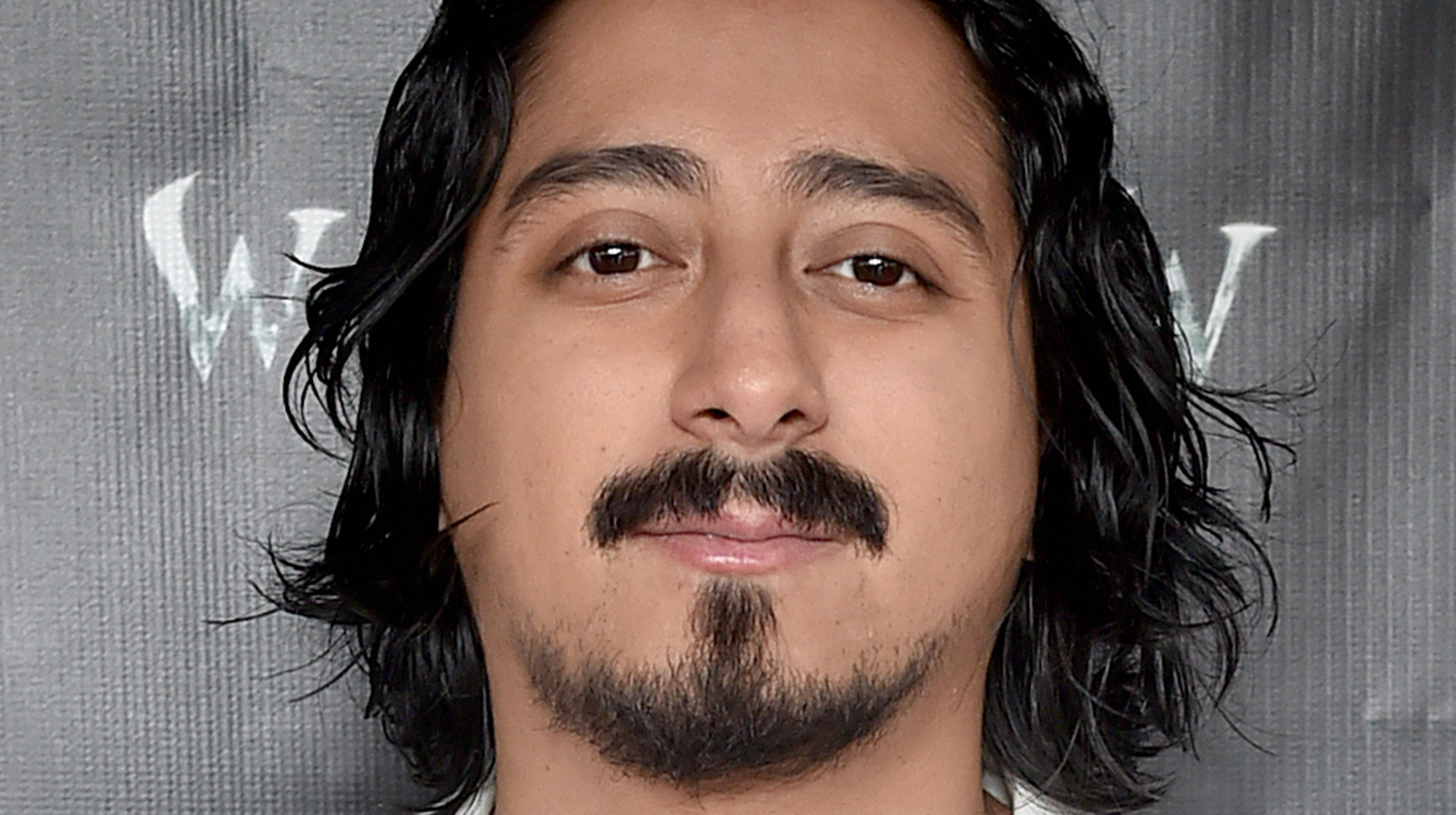 During an exclusive interview for his latest project, the new Disney+ series Willow, Tony Revolori told Looper how much it means to him to play Flash Thompson in the MCU and expressed his interest in reprising the role should the offer opportunity. While Revolori’s ideas for Flash’s fate lean toward the character assuming an alternate identity, he only hinted at—but did not explicitly state—what that identity was.

“I’d be honored if they did another ‘Spider-Man’ and they invited me back to recreate the character. I love him very much,” Revolori said. “I’d love to see him take on a little bit more of what he does in the comics, go into the army and go through all that stuff, and eventually, hopefully, maybe eventually – fingers crossed – I can put on a suit myself.” Regardless, I’d love to reprise the role in whatever direction they choose to go. I trust them.

Revolori’s reference to the army and the “put the suit on” remark in all likelihood means that he wants his character to face off against Agent Venom, who is from the Marvel Comics when Flash joined the army, but in battle his lost legs. However, when Flash bonded with the Venom symbiote, Peter Parker’s one-time bully got a new pair of legs and became a superhero himself: Agent Venom, a super-soldier created by the secret military program Project Rebirth 2.0.

If Flash doesn’t go down the Agent Venom path, Revolori said he’d be happy to continue being a thorn in Peter Parker’s side. “Always,” Revolori gushed.