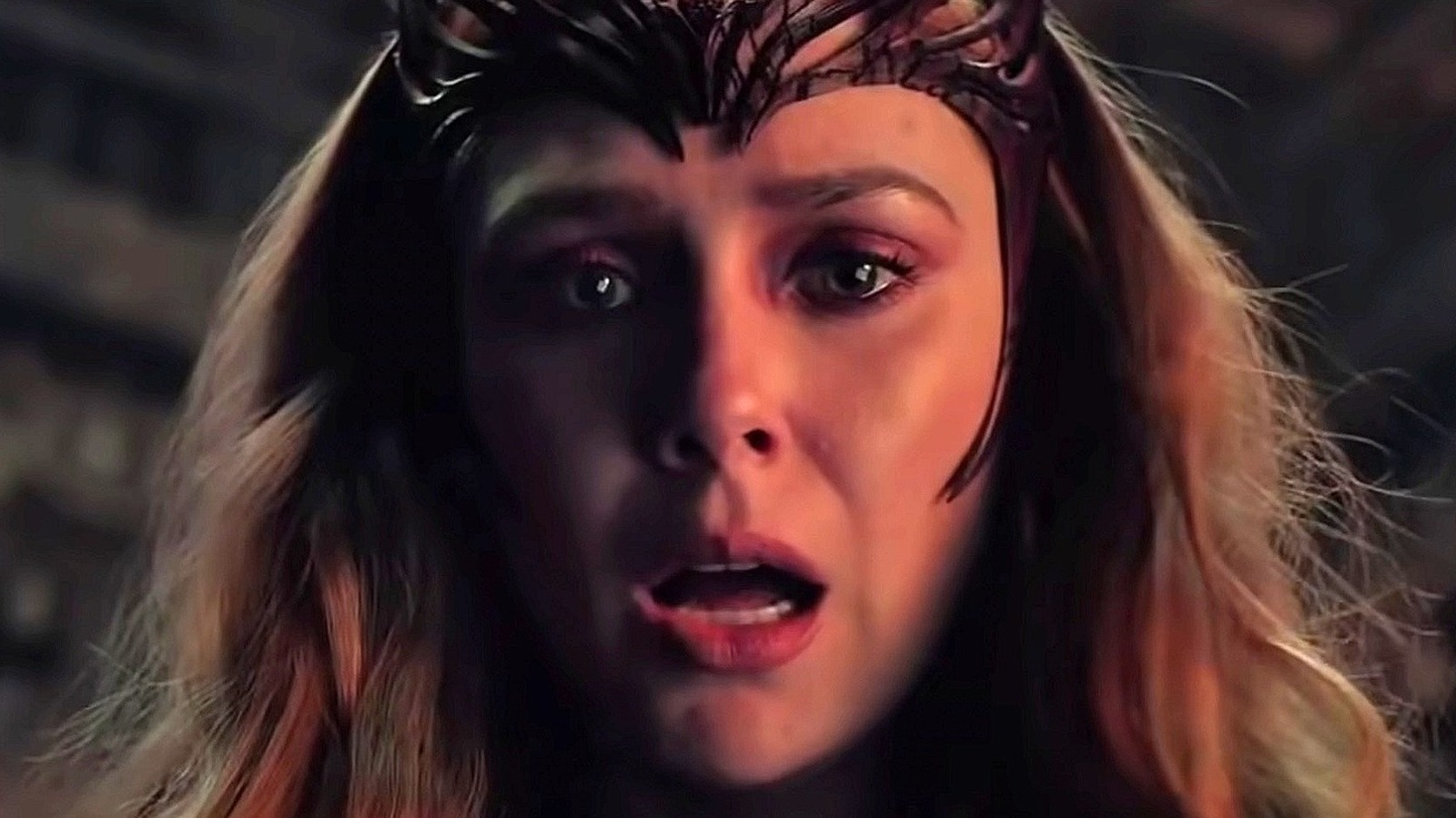 Christine tells Stephen that they are currently on Earth-838 and that he is from Earth-616. This is the first official confirmation we’ve had in the MCU that most of its events are taking place in the popular comic book universe. Is this the first time we’re hearing about Earth-616 in the MCU? no Mysterio (Jake Gyllenhaal) tells Peter Parker (Tom Holland) in Spider-Man: Far From Home that he is from Earth-833 and Peter is from Earth-616. However, and this is a big deal, Mysterio turns out to be a good-for-nothing liar who made up the multiverse entirely (without knowing it was actually real). Is this the greatest coincidence of all time? Yes. Could the writing style have been better here? bigger yes

Now that we’ve got that out of the way, Doctor Strange in the Multiverse of Madness is the first real explanation of MCU continuity to appear in Earth-616. In Marvel Comics, Earth-616 is also the main continuity, so we seem to be more aligned with the source material than ever. Forget everything you ever knew about Earth-19999 (if you knew it from the start), because the MCU no longer takes place there either. 2008 “Official Handbook of the Marvel Universe A to Z, Volume 5”. was released confirming that the original Iron Man movie was in the Earth-199999 continuity – you can see that exact page here. It hasn’t been mentioned since then, but Doctor Strange in the Multiverse of Madness retconned all this universe-naming nonsense, and we’re now confirmed in Earth-616.