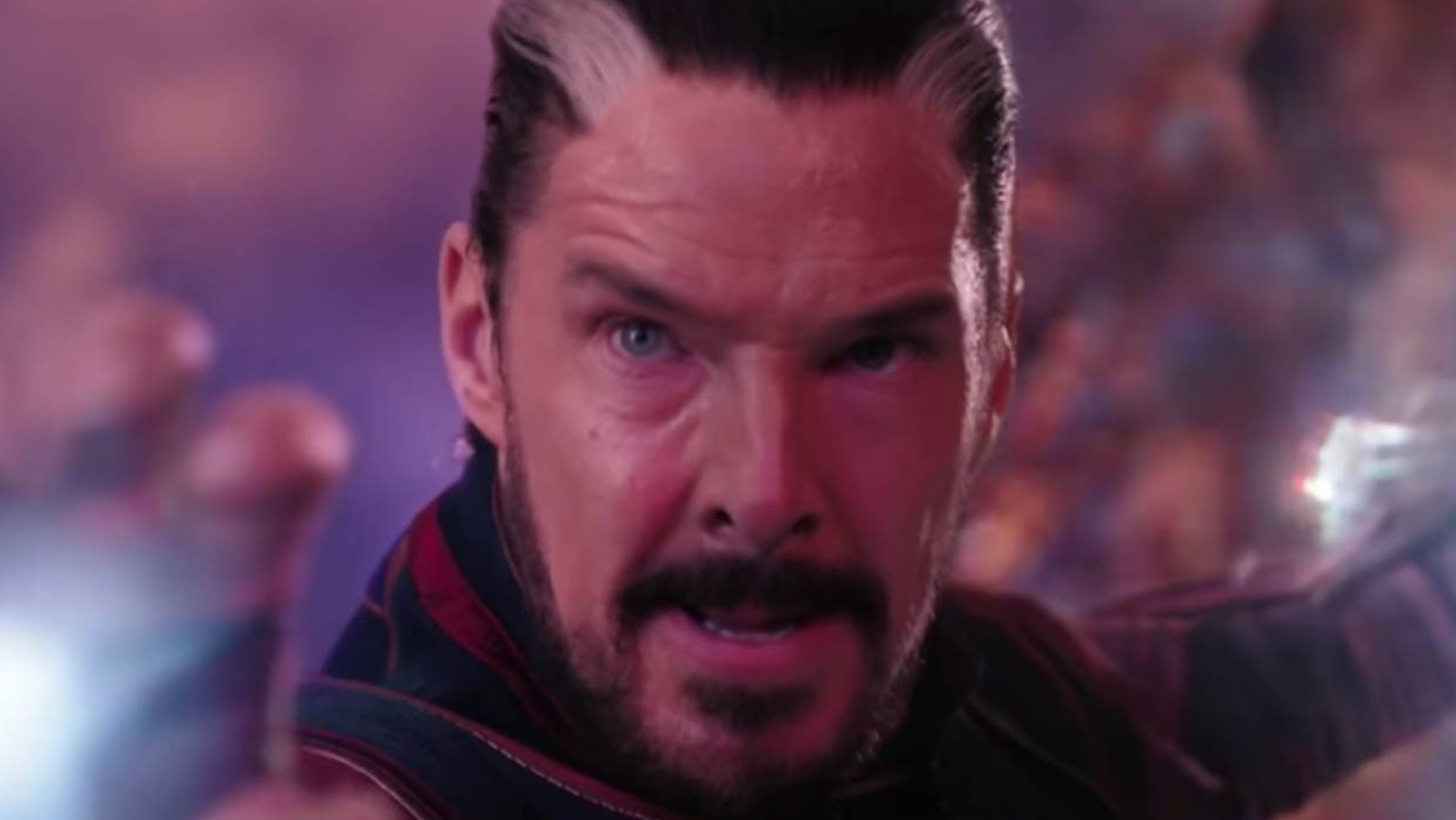 The year was 2021. WandaVision was out and fans tuned in each week to see what impact the rest of the Marvel Cinematic Universe would have. Then, in a glorious episode, came Pietro Maximoff, aka Quicksilver. It was a notable development, as Aaron Taylor-Johnson played him in Avengers: Age of Ultron, but this time he was portrayed by Evan Peters, who played Quicksilver in 20th Century Studios’ X-Men films. It sparked a lot of debate and questions, with fans primarily asking if this meant the X-Men officially entered the MCU.

Those thoughts soon collapsed when it was revealed that Pietro was merely being played by a young actor named Ralph Bohner. It was a fake that either enraged fans or made them laugh a little, but everyone hoped that the next time an X-Men actor showed up in the MCU, space would be made for the heroic team’s proper introduction. When Professor X appeared in a Doctor Strange in the Multiverse of Madness trailer, hopes were high again that the X-Men would finally enter the MCU. But unfortunately it still shouldn’t be.

Patrick Stewart’s Professor X is a delightful cameo, but it offers nothing in terms of bringing the X-Men into this world. He shows up, spreads wisdom, and is then killed by Wanda. Much like Ralph Bohner, it comes off as fake teasing the X-Men’s eventual inclusion in this universe…but not right now. At some point, instead of dealing with all of these feints, Marvel will actually have to bring the X-Men into Earth-616. But it’s not happening now, so X-Men fans might want to lower their expectations a bit.