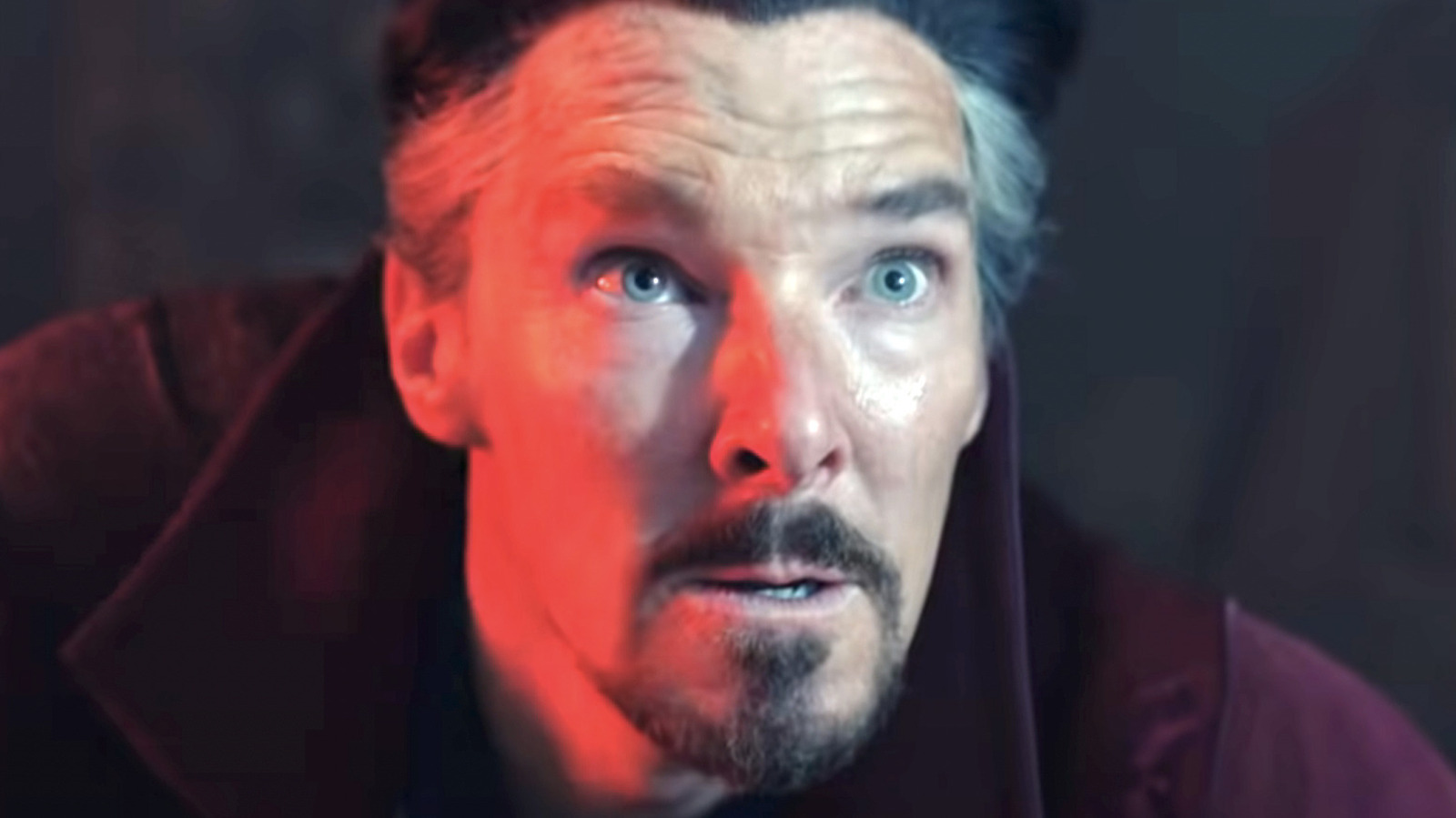 Of course, there is one thing about Ka-Zar that could very well yield some feathers. As The Guardian notes, the “white protector of the jungle” trope is pretty unfortunate in modern times, so the blonde-haired, distinctly Caucasian comic book incarnation of the character probably wouldn’t go down too well.

Even though the comic book version of Ka-Zar is an English lord named Kevin Plunder, Marvel Studios and Disney should already be aware that keeping things accurate in the comic book isn’t necessarily enough to prevent fan backlash . After all, Iron Fist caused controversy over the casting of Finn Jones as Danny Rand, because while the cast matched Danny’s comic book incarnation, many fans found it unsavory for a white man to dominate a tale that revolves around Asian themes and mythology .

Thankfully, Ka-Zar is one of the deeper cuts in Marvel Studios’ IP stack. There are many ways to reimagine the character, so there’s absolutely no reason to think the MCU won’t be able to deliver a worthy live-action version when the time comes.