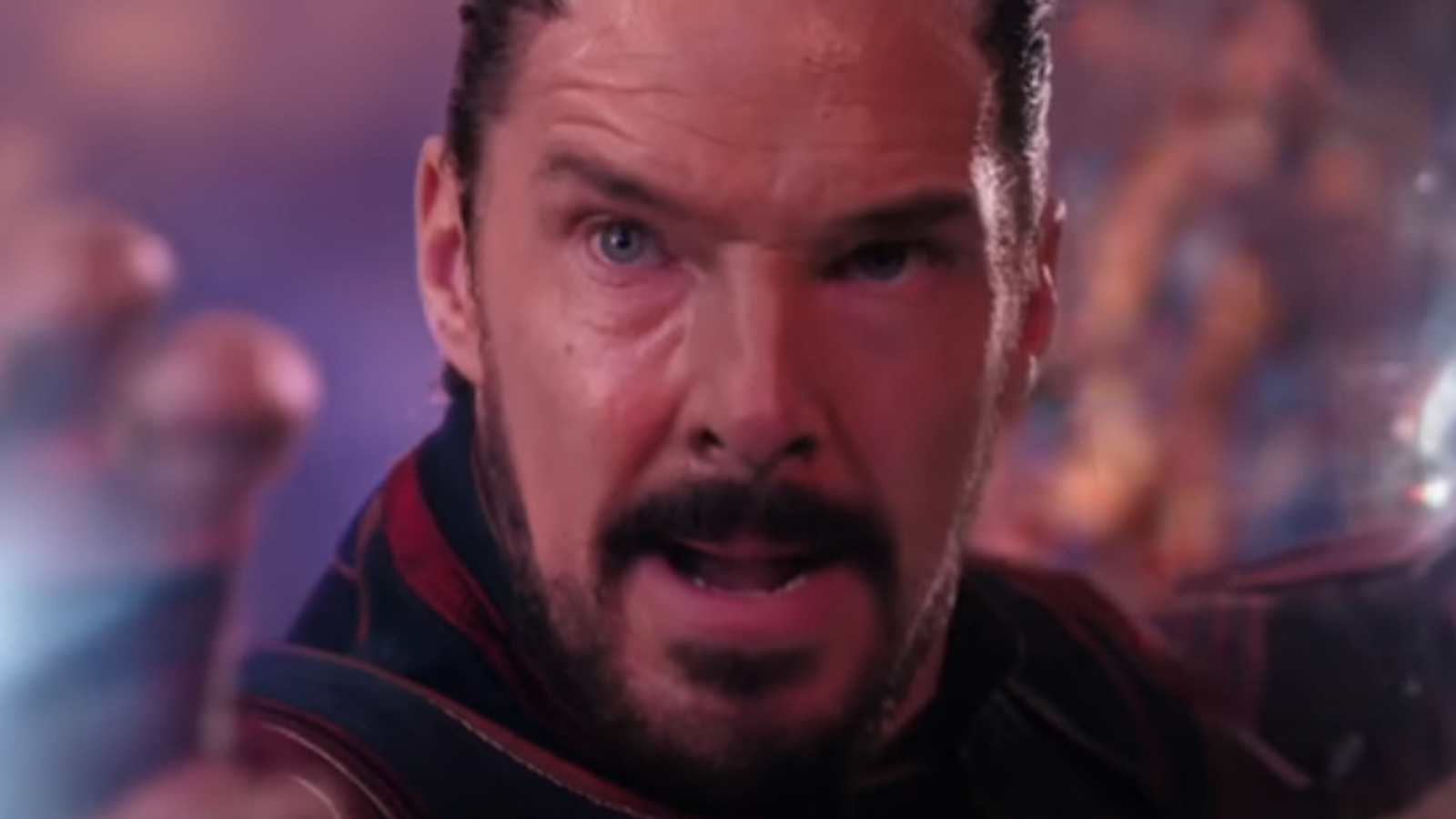 To continue her quest for America into Universe 838, Wanda attempts a dark magical technique known as dreamwalking. The spell allows the caster to briefly take on the body of one of their variants in an alternate universe. On Earth-838, Wanda lives a seemingly peaceful life with her two sons. The Scarlet Witch of Earth-616 then possesses her humble counterpart in one of the film’s most poignant scenes.

There are lots of little details here that shine brighter with a repeat – like the classic Disney animation playing in the background on the TV, and the way Scarlet Witch invades the new universe through reflections and photos. However, more than anything else, this scene is worth watching repeatedly because of Elizabeth Olsen’s performance. When Wanda from Earth-616 first takes control of her variant’s body, there’s a long, sustained shot at point-blank range to her face. Both she and the audience hear Tommy and Billy demanding her attention, but she is reluctant to turn and look. It’s a powerful moment because it silently conveys a rush of complex emotion into Wanda’s mind. She doesn’t know how she’ll react to seeing her boys in person again, so she resists the tempting urge to turn around while she can.

The moment is then interrupted when one of Wong’s wizards destroys the Darkhold, throwing the Scarlet Witch back into her original body. The sideways shot of Wanda flashing between the two realities as she desperately reaches out for her children is one of the most haunting in the entire film.