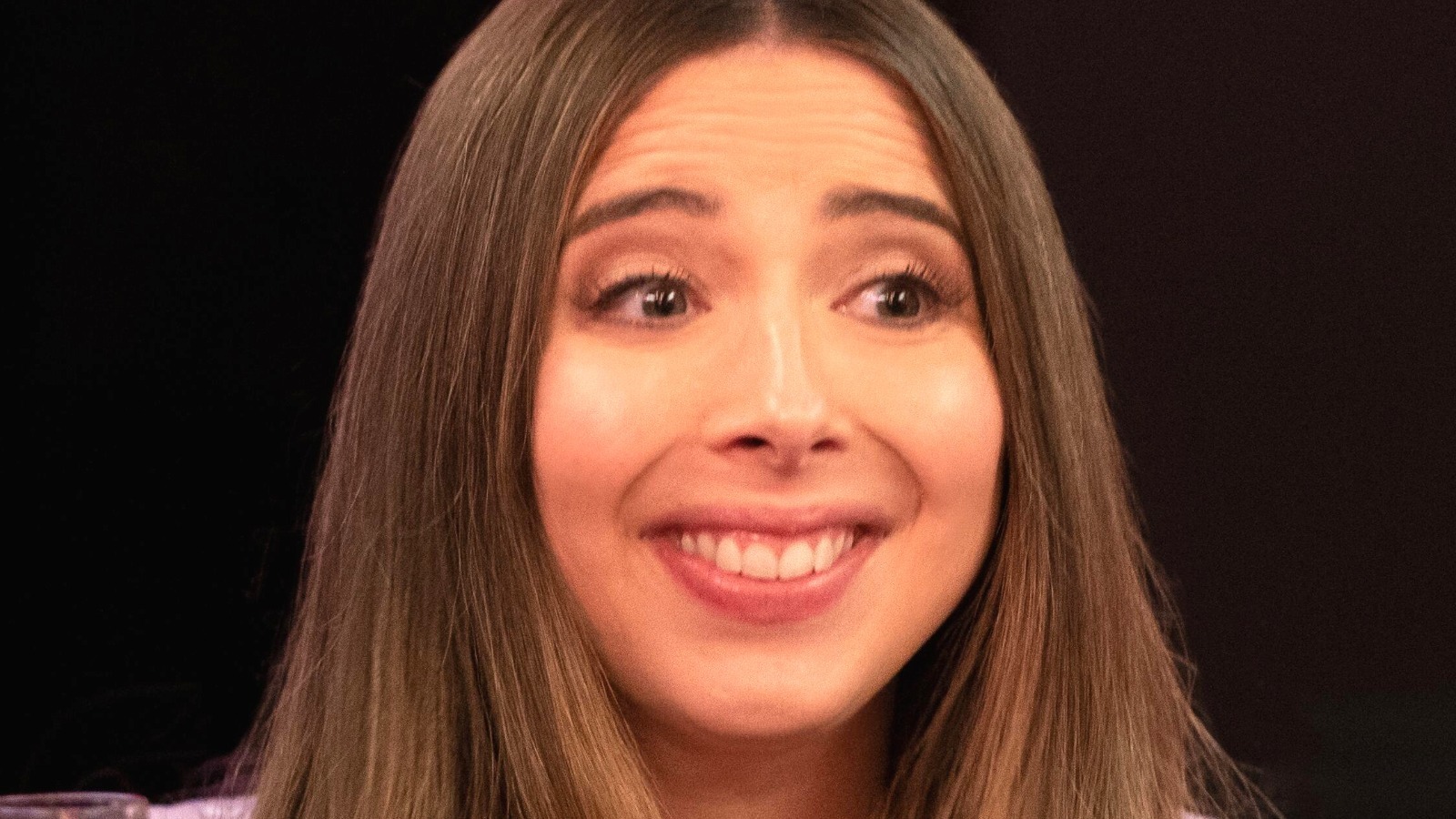 According to TVLine, Hulu canceled Dollface after two short seasons. The streaming giant didn’t give a reason why “Dollface” was canceled, and there’s no word on whether the show will be shopped on other networks or streaming platforms in hopes it’ll be picked up elsewhere. However, given the current state of the media landscape, this seems unlikely.

The second season of Dollface was released in February. That’s just three months between the show’s release and its cancellation. The second season fared poorly critically compared to the first and drew mixed reviews, leaving it at 50% on Rotten Tomatoes. This is obviously an unfavorable comparison to the 59% of the first season, so maybe the show wasn’t moving in the right direction creatively. It’s possible that the long wait between Season 1 and Season 2 of Dollface explains the viewer wear and tear — the show was renewed back in January 2020, but it took months for production to resume due to the COVID-19 pandemic became diversity.

Whatever the reason for the program’s cancellation, fans will have to hold on and wait and see if the sitcom finds a new home or if this is truly a forever goodbye to Jules and her friends.