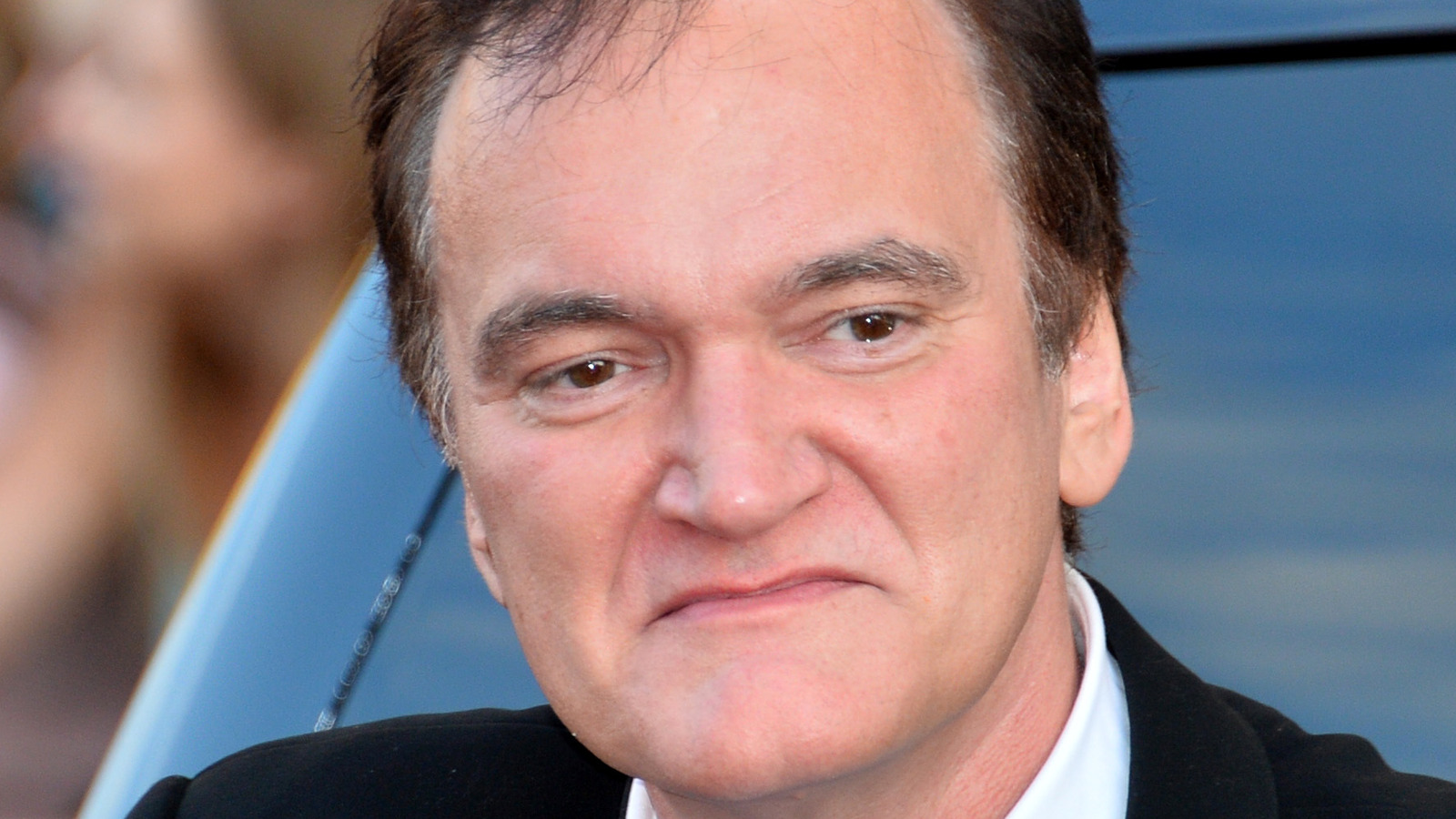 To say that “Kill Bill” is a bit of an exaggeration and requires watching “Vol.1” and “Vol. 2” might be an understatement something Suspension of Disbelief. The kung fu revenge epic finds its abandoned warrior, aka “The Bride” (Uma Thurman) repeatedly facing and overcoming impossible odds. The world of Kill Bill is an elevated version of our world – how things would be if Tarantino were the director of reality. But one moment in Kill Bill Vol. 1 is so heinous it would be criminal not to point this out.

After the bride escapes from the hospital, she takes the car keys from her recently deceased former assailant, Buck (Michael Bowen), and hides in the back seat of his vehicle, which he appears to have dubbed the “Pussy Wagon.” Paralyzed, the bride has to wait 13 hours in the pussy wagon before she can move her legs again. Fans on Reddit argue that by this point, surely someone would have noticed the destruction the bride wreaked at the hospital, and they’re not wrong. With two bodies, blood stains everywhere, and thousands of dollars in hospital property destroyed, law enforcement would have searched for the bride and likely easily found and arrested her while she was struggling to get her big toe in the pussy wagon.