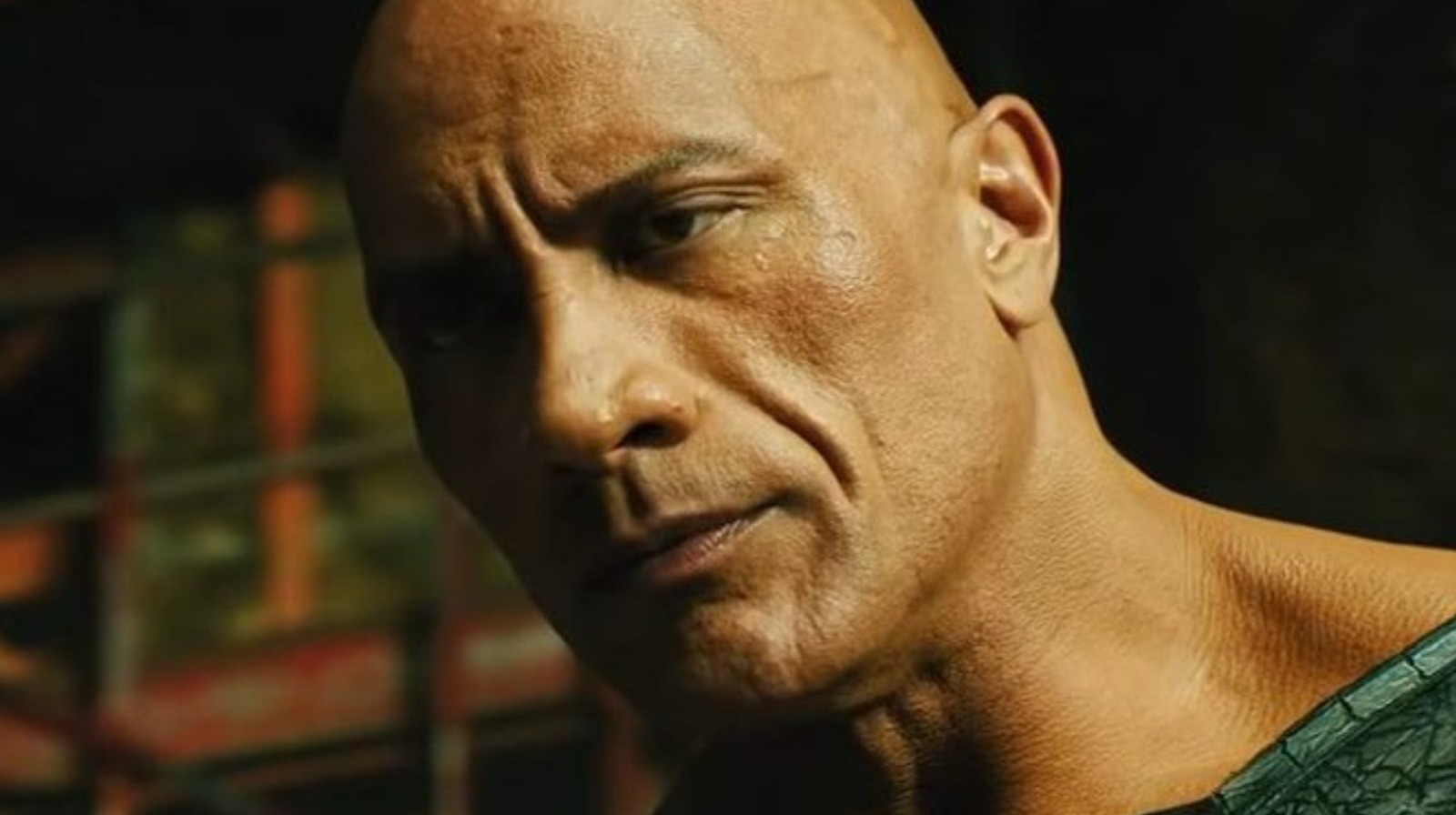 On December 7, 2022, Deadline stated that, contrary to other reports that called “Black Adam” a financial failure, it could actually turn in a sizeable profit. The rough window puts the film’s gross at between $52 million and $72 million, noting that merchandise needs to be included in that number as well. Less than a week later, however, former Hollywood Reporter editor Matt Belloni came forward with a surprising claim. “Black Adam” not only won’t make millions to Warner Bros. Discovery, but according to Belloni’s sources, Dwayne Johnson himself intentionally leaked false financial information to the press.

“Amidst all the reports that Black Adam lost money, Team Dwayne Johnson even started leaking Deadline and then tweeting an alleged ‘Ultimates’ financial sheet,” Belloni wrote of Puck, clarifying that Johnson did not admit to any such leak Has. Belloni then alleges that people within Warner Bros. Discovery have expressed their belief that Johnson actually released these misleading numbers, leading outlets such as Deadline to report them. Of course, given that a more concrete source hasn’t given credence to this situation, one would be wise to take all of this with a rather large grain of salt.