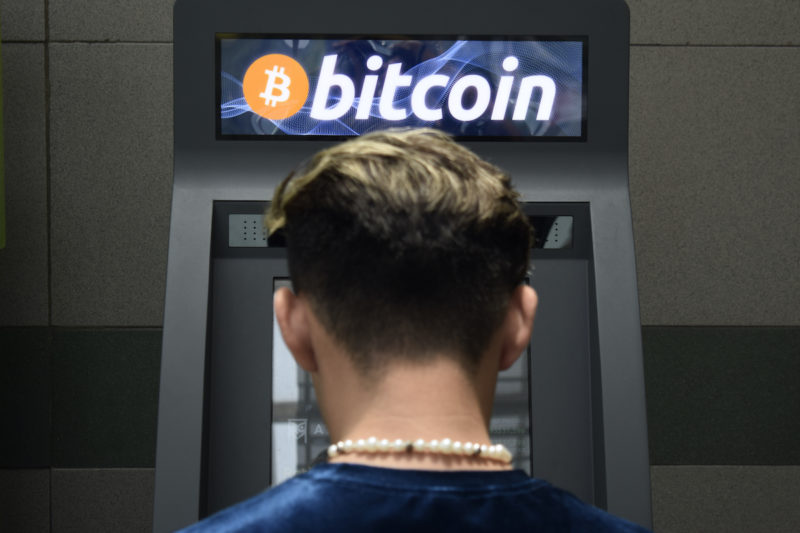 Since El Salvador adopted bitcoin as legal tender last September, the value of the crypto token has plummeted.

According to data from Bloomberg, there are 2,301 bitcoins in the country, led by bitcoin-loving President Nayib Bukele.

The Central American country, which introduced the cryptocurrency as legal tender in September, has bought 2,301 bitcoins so far, according to Bloomberg news agency. The coin was down almost 50 percent at the time and is now at its lowest level since 2020.

“When I was told that the financial risk for El Salvador because of Bitcoin is actually very high, I could only smile,” Zelaya said at a press conference, reports Reuters. “The fiscal risk is extremely low.”

The President of El Salvador is a big fan of Bitcoin

Zelaya quoted Deutsche Welle’s earlier estimate that El Salvador’s portfolio had lost $40 million in value: “$40 million is not even 0.5 percent of our national budget.”

On Tuesday, the price of one bitcoin continued its decline, falling 2.3% to around $22,667. It’s now down about 65 percent from its all-time high. After surging above $3 trillion last year, the entire cryptocurrency market fell below $1 trillion on Monday for the first time since February 2021.

Experts expect another collapse of the crypto market

Most recently, on May 9, the millennial president tweeted, “El Salvador just took the plunge!” He said the government bought 500 more coins at a cost of around $30,744.

The crypto market has largely mirrored stock markets this year, which have been eased by concerns about a US Federal Reserve rate hike. Investors in so-called riskier assets have fled and analysts believe Wednesday’s announcement of a rate hike by the central bank could further shake markets.

I’ve been to El Salvador, where bitcoin is accepted everywhere – and I believe their risky crypto experiment could work

This article has been translated from English. You can read the original here.