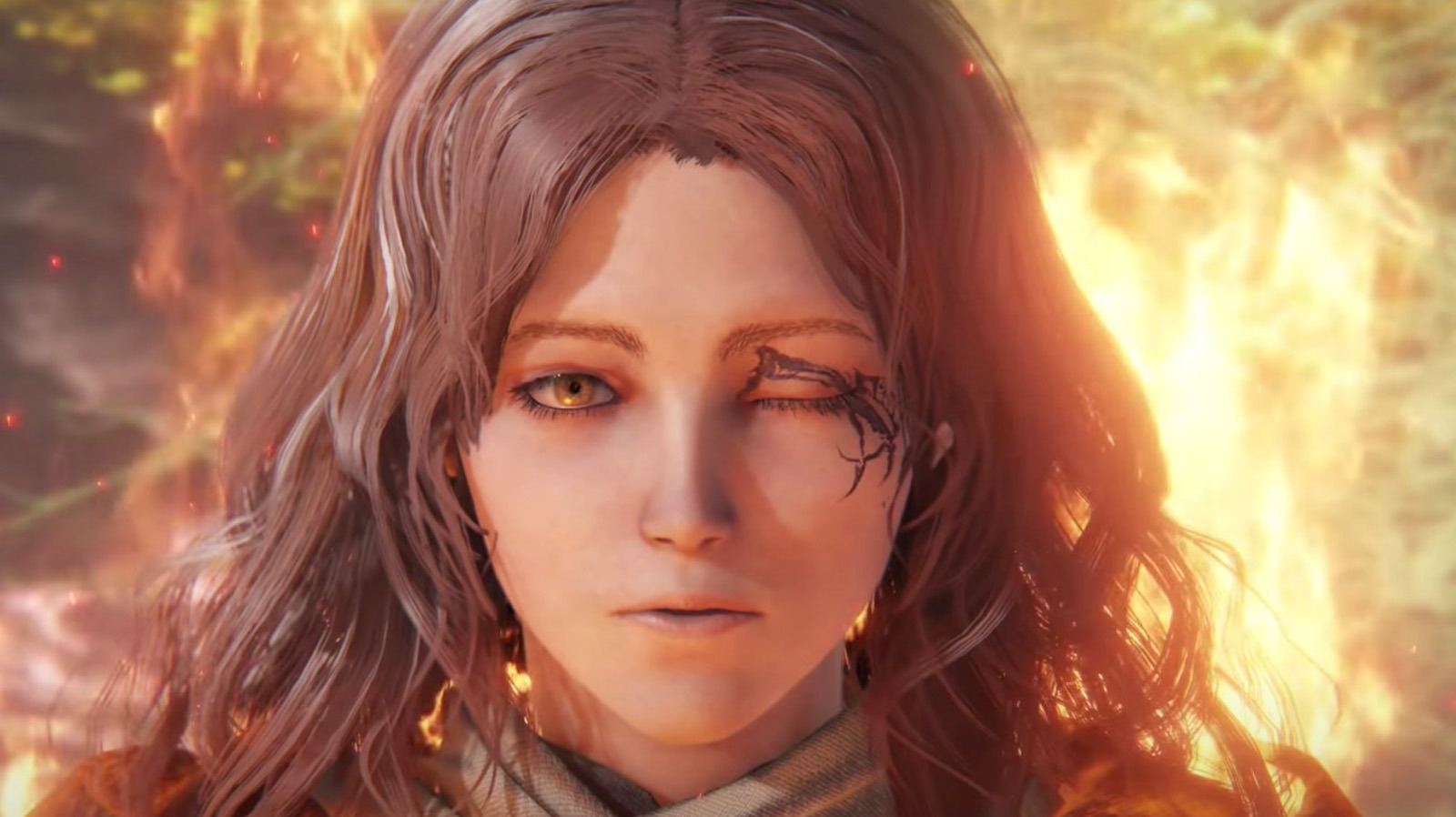 First you need to reach Chelona’s Rise. This is only possible after defeating Astel, Naturalborn of the Void, the large insectoid boss you will fight during Ranni’s quest. Astel is located in the Lake of Rot region near Grand Cloister. Once Ansel is down, the player can access the elevator in Deep Ainsel Well. This elevator takes the player to the Moonlight Altar Plateau. Chelona’s Ascension is in the southwest corner of the Moonlight Altar.

When you first find it, Chelona’s ascension is sealed off by a blue magical force field. A book on a pedestal outside asks the player to find “three great wise beasts”. This refers to the three giant blue-hued turtles found above the moonlight altar.

Note: Don’t fast travel or rest until all three turtles are defeated or they will disappear.

The first turtle can be found just past Chelona’s Rise. From the entrance, head west towards the cliffs and look over the edge. The turtle will cling to the side of the cliff. Remove it with a ranged weapon or spell.

From there, head east along the Moonlight Altar. Follow the cliffs until you reach a rock formation that leads to a higher plateau. Follow this plateau to the southeast corner, look over the edge and you’ll find Turtle #2 on a lower plateau.

Finally, travel to the northwest corner of the Moonlit Altar near Ringleader’s Evergaol. Look for the spirit spring. Turtle #3 swims on top of it. Just hop on Torrent and ride the Spirit Stream to the top. This will break the seal of Chelona’s Rise. Find Ranni’s Dark Moon in a treasure chest above (via YouTube).